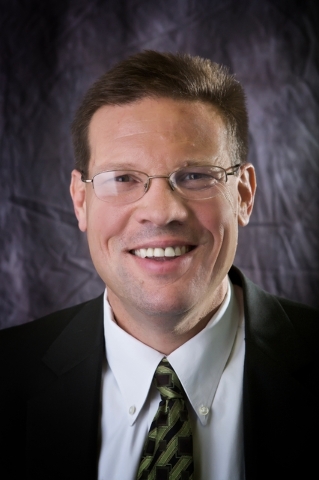 Local CPAs are preparing for the next stage of the Nevada Commerce Tax after recent attempts to repeal the legislation failed.

“I’ve already been doing consulting on this tax, so I’m sure that it’s going to increase the volume of business that comes through the door, specifically on how to compute it, the theory behind it and so on,” said Jeff Edwards, CPA, tax shareholder with Piercy Bowler Taylor and Kern.

As June 30 approaches, Edwards said he is expecting an influx of clients to come in looking for answers on who has to file and other things such as what the exclusions are, whether or not the client has $4 million in revenue — the starting point where tax payers would owe.

“After they learn how to do it, I think a lot of our clients are going to take care of this new commerce tax internally,” said Edwards.

Jeff Breedan, CPA, partner at Stewart Archibald and Barney, is taking a positive view on the upcoming tax.

“I think this is a good opportunity for us to provide better client service,” said Breedan. “We can kind of see if there is something going on that we should be preparing them for, not just for the commerce tax but when income tax comes rolling around again.”

The added check in doesn’t apply to all his clients; some of them utilize the services of the firm a few times a year.

But for the clients who only come by once and a while, Breedan said this is an opportunity for the firm to offer guidance and take action on items that might not seem that important at the time.

Breedan explained a few situations where coming in to see a CPA more often could be a plus including the purchase of a building, a company or making changes to the organization’s health care.

“If we could find out about that in August instead of in March, there’s just a lot more we can do because the year isn’t closed,” said Breedan.

Edwards, who said he’s constantly in communication with his clients on recent actions they’ve taken, was a little less positive about the new tax.

“Some clients close their books once a year,” he said. “Now they’re going to have to do a soft close on June 30, and calculate this tax. I just see it as an added cost to our clients and to the business owners here in Nevada.”

Positive or negative, the commerce tax, which is based on gross revenue and not profit, might likely be here to stay.

Republican state Controller Ron Knecht, who led an initiative drive to put a repeal measure on the November ballot, recently announced the group would not make the number of signatures needed.

Edwards said there are penalties for not filing on time, but if there is a reasonable justification, businesses can ask for an extension.