Skip to content
Sign up for our newsletter
section-ads_high_impact_1
By Jeffrey Meehan Las Vegas Business Press
November 30, 2015 - 5:05 am 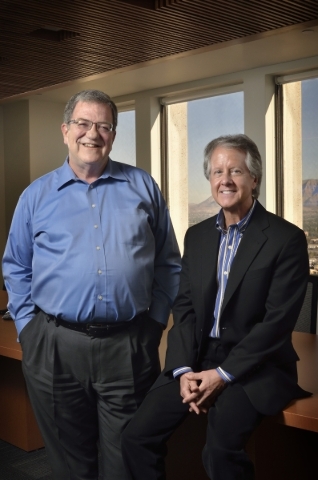 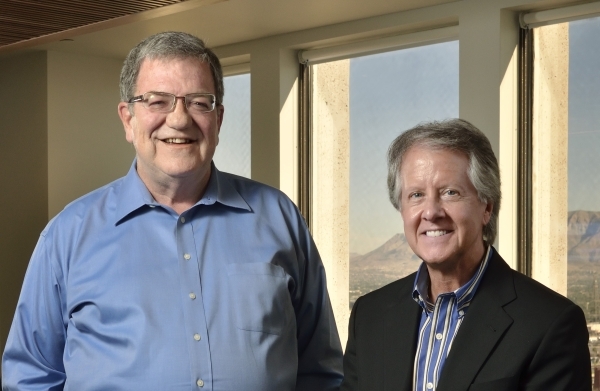 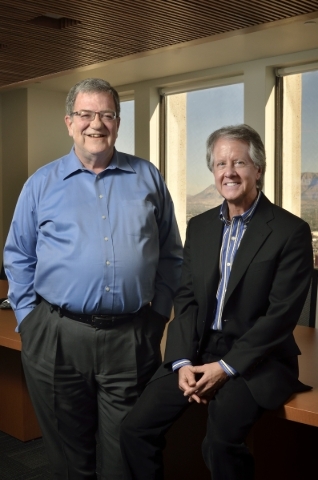 Some of the hard and fast rules of year-end tax planning still exist, but a few new ones have also come on board.

William Wells is on the front lines of helping businesses with the upcoming year. He is office managing partner at RSM US LLP, Las Vegas, formerly McGladrey LLP, a global CPA firm.

Wells is awaiting the fate of a dozens of tax extenders to be taken up by Congress. “Until they extend it, we’re back to the old rules,” he said.

The extenders are tax provisions that offer companies tax breaks such as credits on research and development and bonus depreciation on a new piece of machinery.

“It’s hard for clients to do planning because they don’t know if (Congress is) going to vote to extend those,” Wells said.

Depreciation, under Section 179 in the tax code, can help businesses make purchases by allowing them to depreciate their equipment over one year instead of five. The limit for depreciation sat at $2 million in purchases prior to the 2015 tax year with a $500,000 deduction. If the law is not extended, that number will be capped at $200,000 with an allowable $25,000 deduction.

“The tax savings generated by bonus depreciation have an impact on decisions people make in their business because it’s a way of financing the equipment,” said Gary Lambrix, partner at RSM US LLP.

But it doesn’t stop everyone from taking the plunge.

“Those types of things may have been delayed, or they may not have,” Lambrix said. “Most people at this point probably believe that they’ll just pass them. They just don’t know when.”

For larger businesses, the extension of the bonus depreciation also hangs in the balance as an extender. Kelly Tate, owner of Kelly Tate CPA firm, said he doesn’t see Congress extending this one this time, however.

But many wait and watch to see if Congress extends the 50 percent deduction that can be taken on certain future purchases, without limit on amounts.

Tate explained the measure was used to stimulate growth in the economy after 9/11. The deduction has bounced back and forth since then, reaching 100 percent at one time.

Tate also mentioned the Affordable Care Act as something that employers need to take into account. The 2015 tax year was the first year large fines were implemented for businesses that didn’t comply with offering coverage to at least 70 percent of their full-time staff. The requirement rises to 95 percent of staff in 2016.

Employers with 100 or more employees working full time — defined as 30 hours or more per week, at least 130 hours a month for more than 120 days — must calculate whether they have full-time equivalents, not just full-time employees, Tate said.

The fine for noncompliance is $2,000 per employee for employers with 100 or more employees. But the first 80 employees don’t count in 2015. The fine is calculated at a per-month rate of $174 per employee.

Tate reminds employers that IRS Form 1095-C must be filled out to prove an employee had insurance. This form must be sent by the employer to the employee and the IRS, according to the IRS website.

A new tax that’s top of mind is the Nevada Commerce Tax passed during the 2015 legislative session.

“This will also cover businesses that may not be headquartered here but do business here,” Lambrix said. “It’s going to have a large effect on lots of taxpayers.”

The tax will affect businesses making over $4 million per year, and only on money earned in Nevada. There will be 26 categories with varying percentages depending on the industry, including an unclassified section.

All of the tax levels are under 1 percent. Some categories with the highest rates include rail transportation at 0.331 percent, educational services at 0.281 percent, real estate and rental and leasing at 0.250 percent. The unclassified section rate is 0.128 percent.

“We don’t think in of itself any individual client’s number is going to be enormous,” Lambrix said. “But it is possible that a business doing business in Nevada might be operating at a loss but could still have to pay this commerce tax.”

The reason is that the tax is on gross margin.

“Gross margin is the difference between a businesses’ revenues and its cost of generating those revenues,” said Bryce Wisan, CPA and manager at WSRP LLP, Las Vegas division.

The calculation will be something unusual for businesses, he said.

Another issue Wisan sees is that the tax is due at midyear instead of the end. The 2016 cutoff for the commerce tax is June 30, with payment due by mid-August, though businesses can file for a 30-day extension before the end of June.

“The vast majority of privately held businesses have calendar year-end — their tax year-end and their accounting year-end is Dec. 31,” Wisan said. “That’s going to cause some headaches for some businesses and clients.” 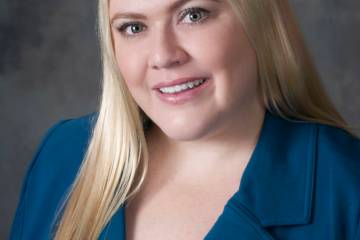