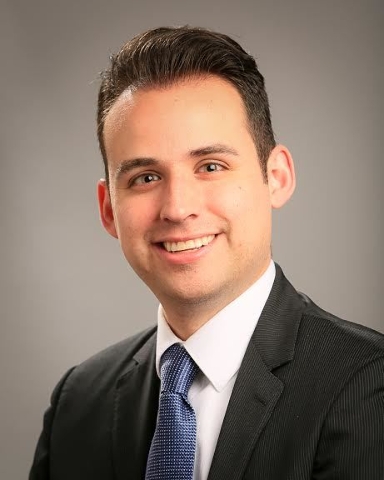 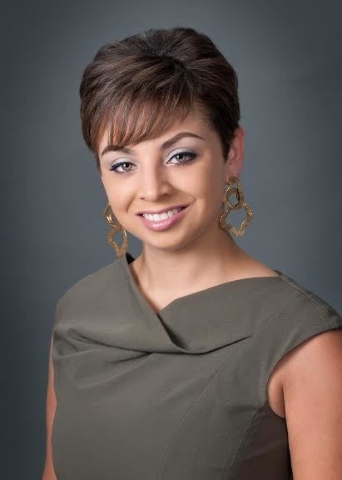 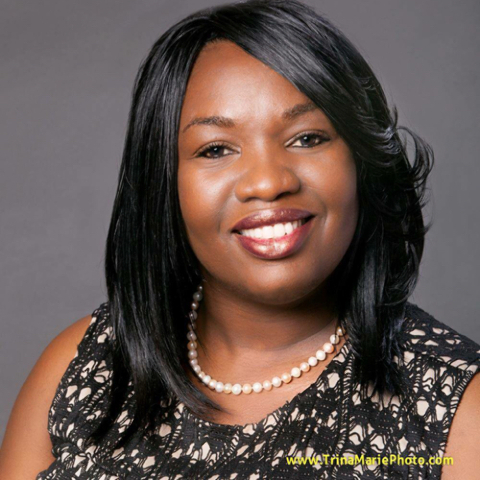 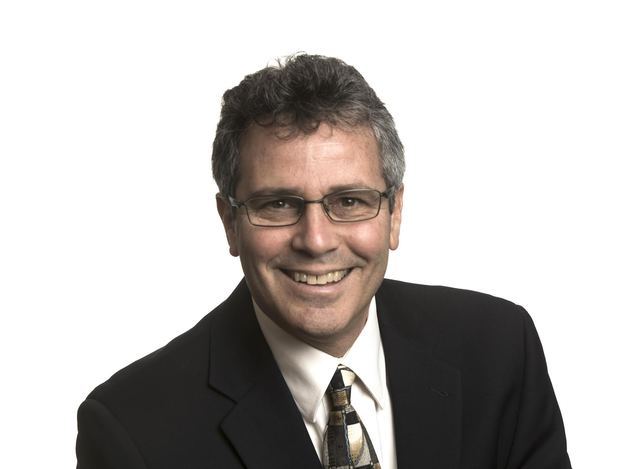 Golden Entertainment Inc. has hired Howard Stutz as its director of corporate communications. Stutz will be responsible for leading the company’s internal and external communications functions through all of its divisions nationwide. Stutz previously served as strategic development manager for the law firm Greenberg Traurig. Prior to this, he spent more than three decades as an award-winning journalist and communications professional, most recently covering the casino gaming industry for the Las Vegas Review-Journal.

Communities In Schools of Nevada has hired Dr. Tiffany Tyler as chief executive officer. Tyler is a published researcher, a psychologist and has extensive experience as a nonprofit administrator. Most recently, she served as chief operations officer at Nevada Partners, in charge of the administration of programs and services addressing Southern Nevada’s at-risk adult and youth populations.

Simon’s The Shops at Crystals has hired Monique Clements as director of marketing. Clements is familiar with The Shops at Crystals, having held the title of marketing manager from 2011 to 2015. In her new role, Clements will lead overall marketing strategies such as event programming, social media, guest services, public relations and advertising. Additionally, she will manage various business functions encompassing tourism, revenue generation, marketing budgets and tenant and partner relationships. Clements previously served as the director of marketing at Downtown Summerlin, Howard Hughes.