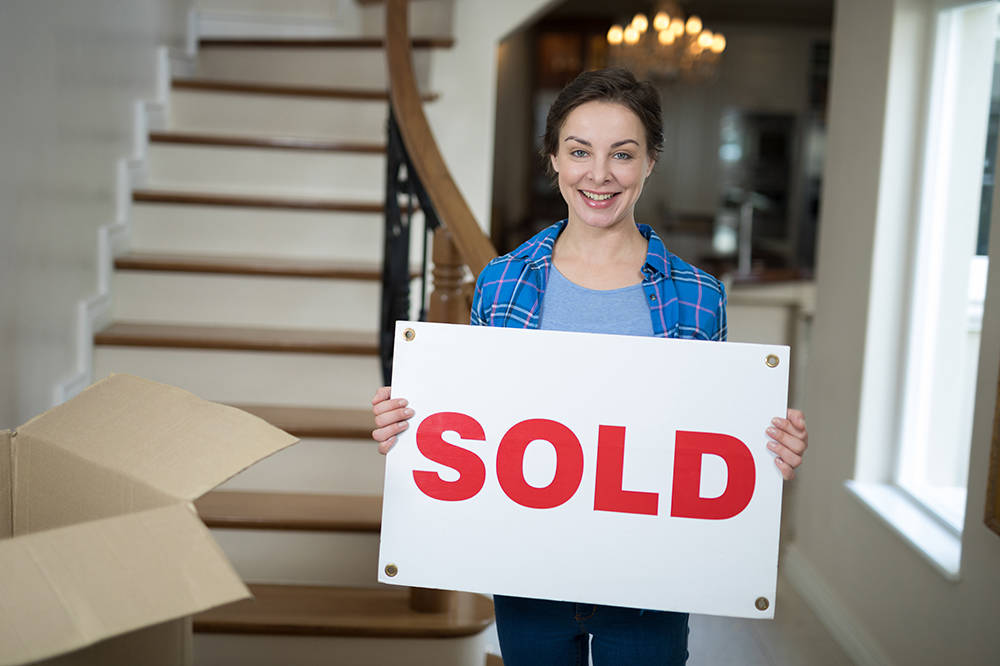 A recent report by the Greater Las Vegas Association of Realtors shows home prices in Southern Nevada stayed the same from October to November but are still up from one year ago.

GLVAR reported the median price of existing single-family homes sold in Southern Nevada through its Multiple Listing Service during November was $307,000. That’s the same median price as October, but up 4.1 percent from $295,000 in November of 2018.

Before slowing down this year, local home prices had been soaring since early 2012, posting double-digit gains from year to year while climbing back toward their all-time peak. According to GLVAR, the median price of existing single-family homes sold in Southern Nevada peaked at $315,000 in June of 2006 before prices began falling during the recession. Local home prices hit a post-recession bottom of $118,000 in January of 2012.

Just as prices have been rising more gradually lately, 2019 GLVAR President Janet Carpenter said fewer homes have been selling this year compared to the previous few years. For all of 2018, GLVAR reported a total of 42,876 local property sales. That was down from 45,388 in all of 2017.

By the end of November, GLVAR reported 6,531 single-family homes listed for sale without any sort of offer. That’s down 6.7 percent from one year ago. For condos and town homes, the 1,711 properties listed without offers in November represented a 6.6 percent increase from one year ago.

While the local housing supply had been increasing for much of 2019, Carpenter said it’s still well below the six-month supply that is considered to be a more balanced market. At the current sales pace, she said Southern Nevada has less than a three-month supply of homes available for sale.

GLVAR was founded in 1947 and provides its more than 15,000 members with education, training and political representation. For more information, visit LasVegasRealtor.com.