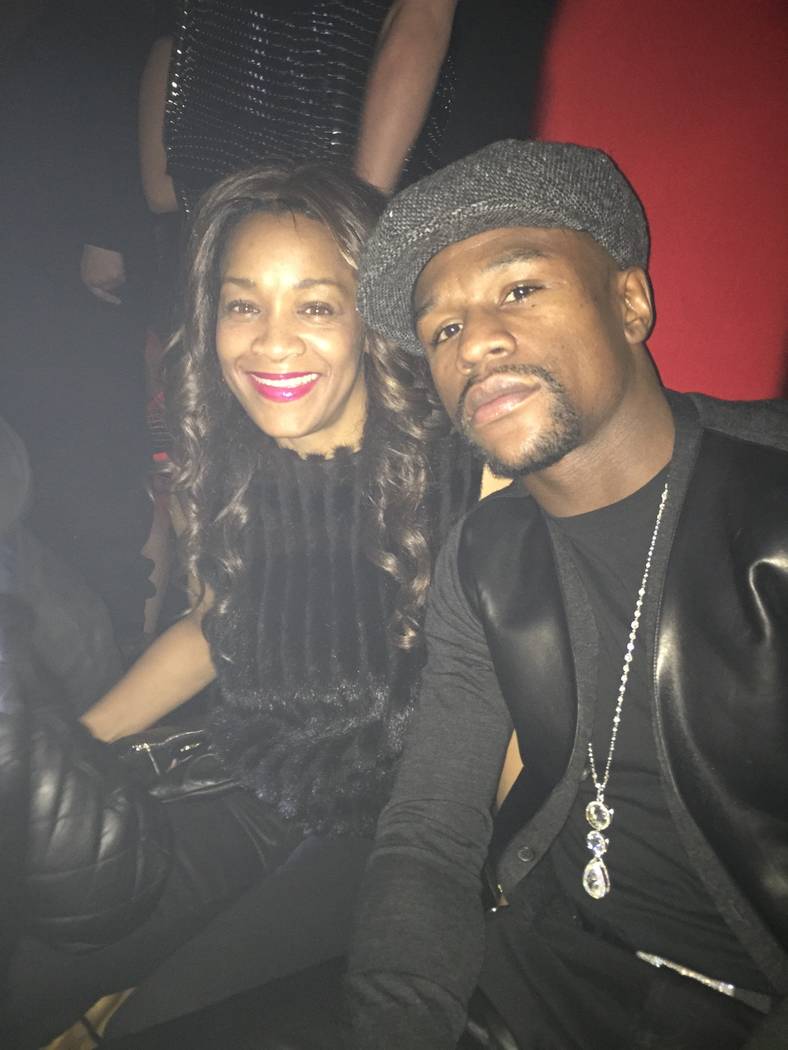 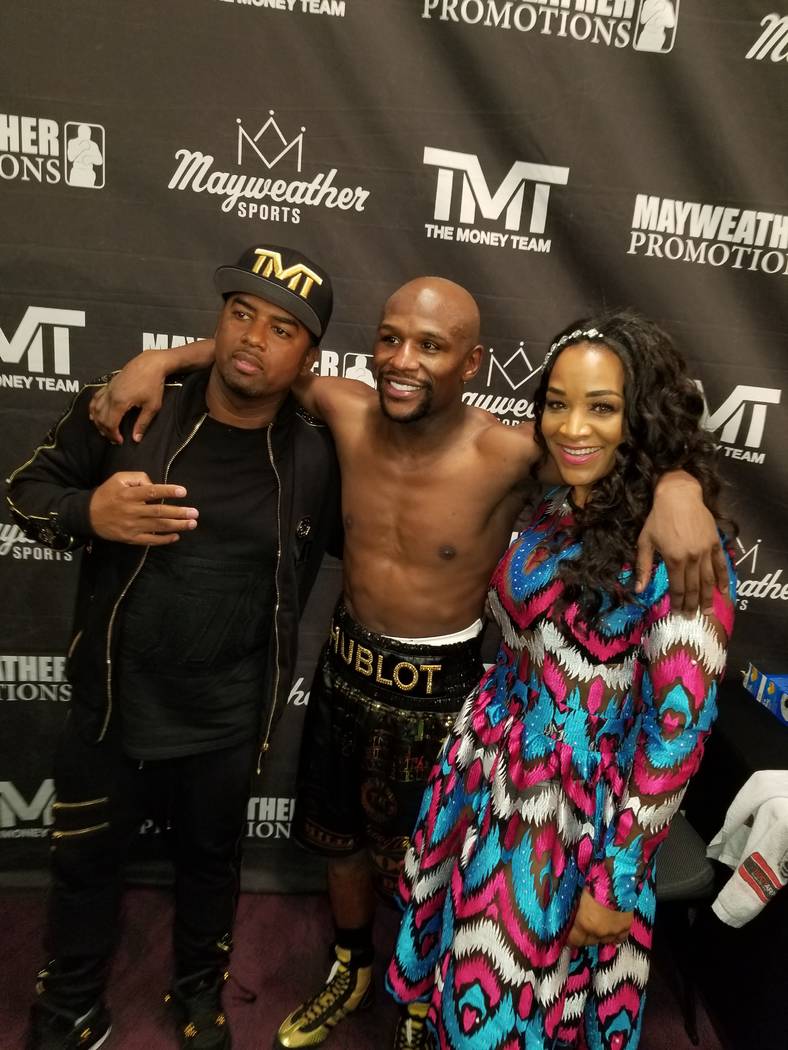 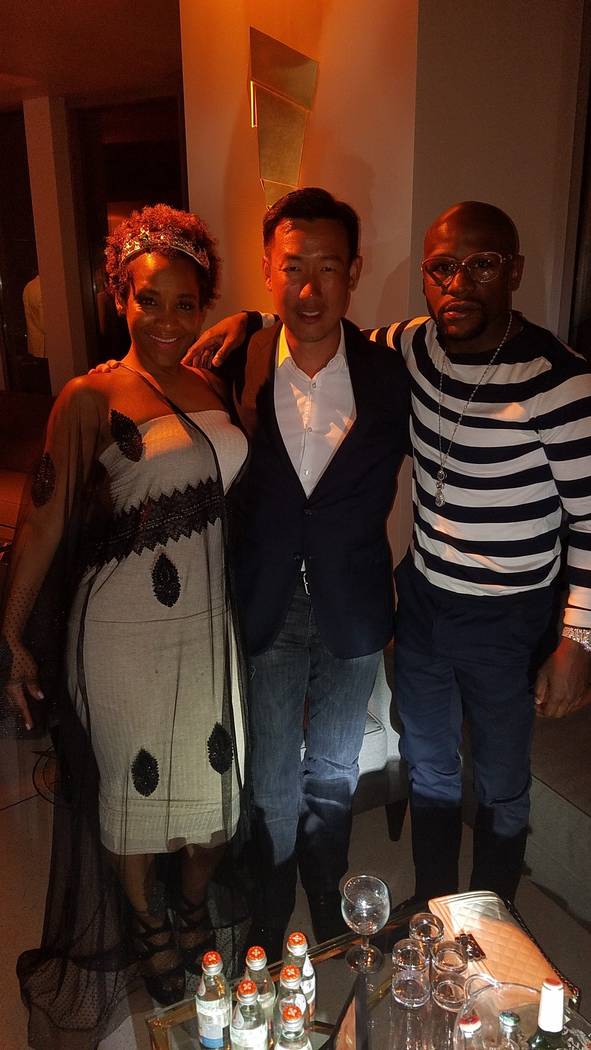 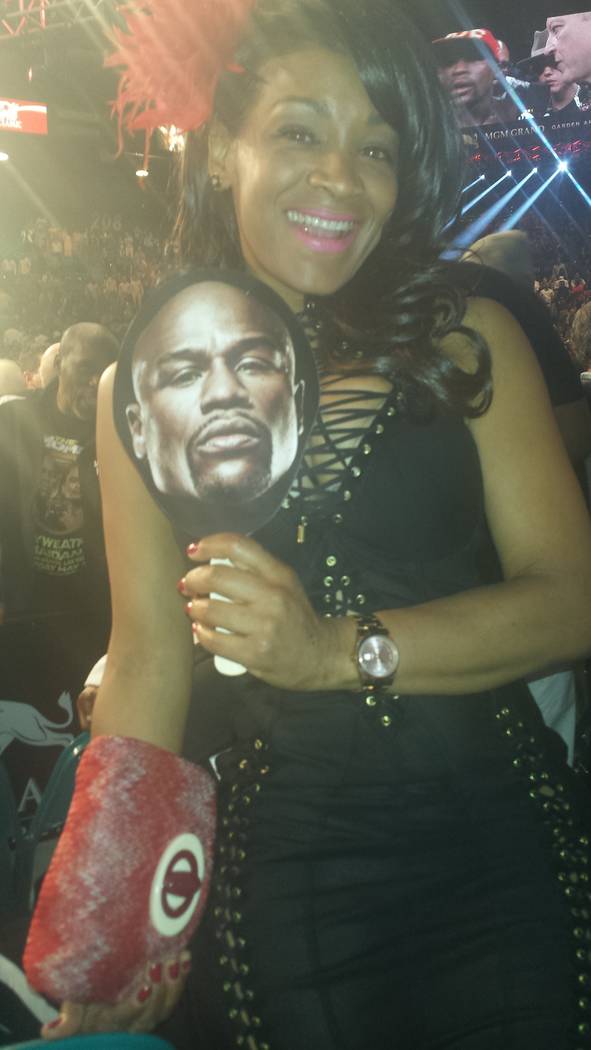 For Tanasha Pettigrew, serving as a Realtor for athletes is more than just helping them buy and sell real estate.

She’s their friend and wants to be able to make a difference in their lives.

Pettigrew got into real estate by accident after living in Brooklyn and working in promotions in the music industry, where she came across people looking to buy their first home. She saw an opportunity.

In 2001, Pettigrew launched her career in New Jersey working with Kenny Holmes, a defensive end for the New York Giants, who was selling his home.

That led to Pettigrew meeting other athletes through word-of-mouth. There were players with the Giants, the New York Jets and the New York Knicks, starting with forward Charles Oakley.

Pettigrew, who worked in the financial services industry at the time, decided she didn’t want to remain in the corporate world any longer and chose real estate full time.

“I wanted to have a better schedule not knowing at the time that I would do it from when my eyes open until they close,” Pettigrew said laughing. “But I love it.”

One of her most famous clients is Mayweather, whom she met in New York through a mutual friend and started working with more than a decade ago. What helped her get to work with him, she said, was he appreciated her knowledge coming from a financial services background. He also trusted her.

Pettigrew said she’s done too many real estate deals for Mayweather throughout the country over the years to count, including New York high-rise condos and Las Vegas properties. She called him a savvy investor who owns about 20 homes in Las Vegas, most of which he either leases or has family members reside. He lives in three, including a home in Southern Highlands.

The Review-Journal reported a year ago that he paid $10 million for his mansion in west Las Vegas. The estate has a 16,357-square-foot mansion, two guesthouses, pool house, a small vineyard and an underground garage.

She said Mayweather has a third residence where he lives here, but that’s a hideaway that’s kept secret. Mayweather also owns a commercial property in Las Vegas in which he’s the landlord of a gentleman’s club Girl Collection TMT on South Highland Drive. He’s looking at buying more commercial property, she said.

“He knew very early on that real estate was the way to go,” Pettigrew said. “You can always transfer it and get money when you need to. He even asks me to travel with him sometimes in case he decides to buy something. I will go and tell him I have to leave and show properties, and he will put me on his jet and send me right back. It works out great.”

As far as Las Vegas real estate, Pettigrew said there’s value and opportunity compared to other markets, and she is encouraging clients to buy here for investment properties. She said some should even make it their home, because it has no state income tax like Florida.

Pettigrew said she loves her career, but representing athletes isn’t all glamor and comes at the expense of a personal life, “because when my clients call I jump.” She spends most of her time on an airplane and on the phone with clients and even manages a property in London for former New York Giant Osi Umenyiora.

“A lot of my clients I have had since (they were) rookies, and now they have retired and (I) still have them,” Pettigrew said. “When they need real estate, they still call me.”

Pettigrew estimates she represents 40 athletes, many in the NBA, and a handful in Las Vegas. She has some musicians and other celebrities as well, including actress and comedian Sherri Shepherd. Pettigrew said she gets offered tickets by clients to sports events all the time and has even attended Super Bowls, but she admits she’s not a sports person.

“People who want to represent athletes don’t realize how it is,” Pettigrew said. “They think it’s so easy. People come to me and say they want to sell luxury real estate and represent athletes. I ask if it’s just for the money. If they’re not authentic, they won’t help anyone. Ninety-nine percent of my clients are athletes and celebrities, and I treat everyone the same. You have to be genuine.”

Just because someone has money to spend doesn’t mean they should be encouraged to overspend while still in that first contract, Pettigrew said. She encourages many to rent on their first contract or if they don’t have a long-term contract.

“I talk to them about the long term, and that’s why they trust me,” Pettigrew said. “It’s not about the commission. I’m going to make money, but I’m not going to gouge them.”

Pettigrew’s advice in working with athletes is that it can’t be forced. A Realtor might meet the athlete, their parents or agents, but it must happen naturally, because groupies are frowned upon. She said at the Pro Bowl she met defensive end Albert Haynesworth, who signed a $100 million contract with the Washington Redskins in 2009, and worked as his Realtor.

But she added that team sizes are small, and there are so many opportunities to represent people who aren’t athletes that a Realtor should pursue. Agents should do activities they love and where they will meet clients, she said.

“Everyone wants to represent players, but you might meet someone who just graduated college and wants a starter home and all of a sudden get that big job and need another home,” Pettigrew said. “Then they get married and need another house and then have children and need another. You have sold them four houses in seven years. Focus on being the best agent you can be and the clients will come, whether it’s an athlete or not.”

For those who want to work with athletes, it’s best to be honest and upfront, because they have agents they work with and advise them. Also, give them great service, she said.

Her relationship is more than just real estate and includes offering concierge service such as finding schools for their children and other services they need, Pettigrew said. That means planning parties and trips.

“They are used to people jumping over backwards for them, and you should, too,” Pettigrew said.

And for Pettigrew and her affable outgoing personality, that means getting involved in their lives by being honest with them and tough on them when needed. Because she represents athletes from different age groups, she said she links younger players with those who are retired to provide mentorship. She said she’s more than just a Realtor.

Pettigrew said she went and stayed with Haynesworth’s mother for a month because she was sick. She said she’s into serving people.

“I know my life’s purpose, and real estate is the vehicle,” Pettigrew said. “It to change lives. I may not be able to change the world or a majority of the world, but my clients can. If I can get them to think a little differently,y it’s like throwing a pebble into the water and the waves can reach out to the masses.”