Skip to content
Sign up for our newsletter
section-ads_high_impact_1
SPECIAL TO LAS VEGAS BUSINESS PRESS
September 13, 2016 - 3:14 am

Math instructor, Hikmet Erdogan has received the 2016 Edyth May Sliffe Award for Distinguished Mathematics Teaching in middle and high school. 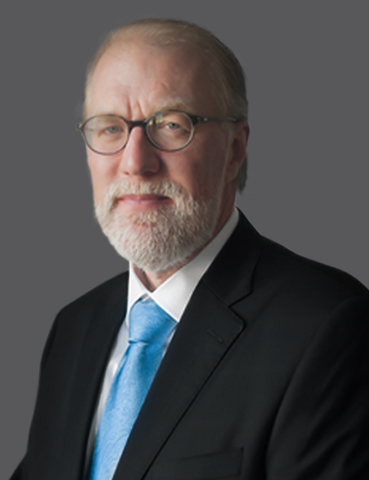 Pisanelli Bice PLLC co-founder, Todd L. Bice has been selected Las Vegas Lawyer of the Year in the Litigation – Land Use and Zoning category from the Best Lawyers in America rating service. 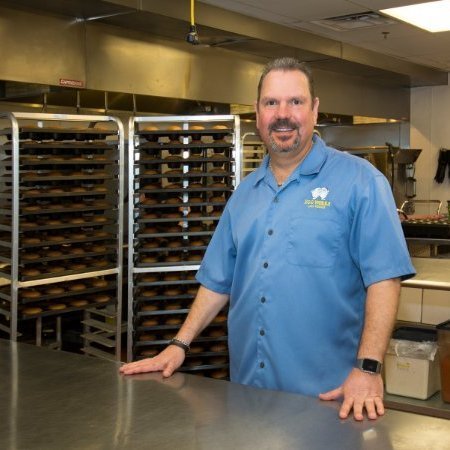 Brad Burdsall is among the new members of the board at HopeLink of Southern Nevada, the Henderson charity now in its 25th year. 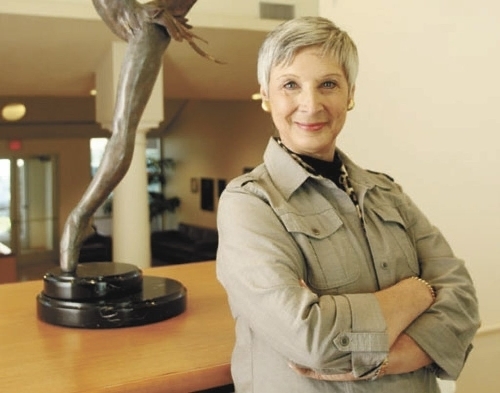 Cynthia Gregory Miller is among the new members of the board at HopeLink of Southern Nevada, the Henderson charity now in its 25th year.

Mark Solomon, an attorney for Solomon Dwiggins & Freer, was chosen Lawyer of the Year in the area of trust and estate law for Las Vegas.

Kim Boyer, elder law has made the list of the best attorneys in the United States. 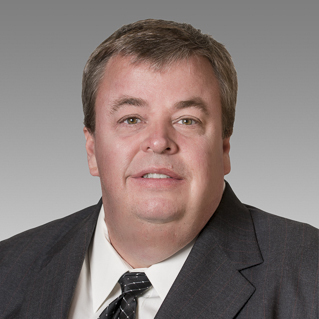 Craig S. Newman, commercial litigation has made the list of the best attorneys in the United States.

Alan Freer, an attorney for Solomon Dwiggins & Freer, earned the Lawyer of the Year distinction for trust and estate litigation for Las Vegas.

The 2016 Distinction Awards will begin at 5:30 p.m. with a cocktail hour and silent auction followed by a special dinner and awards program at 6:30. Individual tickets are $165, available at www.mylvha.org. All proceeds from the evening will benefit the LVHA Scholarship Fund. To date, LVHA has raised over $1 million for scholarships and charities.

Coral Academy of Science Las Vegas has announced mathematics instructor Hikmet Erdogan has received the 2016 Edyth May Sliffe Award for Distinguished Mathematics Teaching in middle and high school. Numerous students and colleagues wrote letters to Edyth May Sliffe Awards to recommend Erdogan for the award, based on his commitment to his students and his passion for teaching mathematics.

The founding partners of Pisanelli Bice PLLC, James J. Pisanelli and Todd L. Bice, announced that the boutique law firm has been named among the best litigation firms in the country by Chambers and Partners. In addition, Bice has been selected Las Vegas Lawyer of the Year in the Litigation-Land Use and Zoning category by the Best Lawyers in America rating service, based on attorneys’ peer reviews.

Chambers and Partners ranks attorneys and firms based on interviews with their clients and legal colleagues. Pisanelli Bice is one of only three Nevada firms honored in Band 1 of the Chambers USA 2016 guide for General Commercial Litigation. The firm, which has represented Caesars Entertainment, Bally Technologies, MGM Resorts, City National Bank and Wynn Resorts, rose from Band 2 in 2015 to Band 1 distinction this year based on its handling of pre-trial negotiations, documentation and preparation for trial, summary judgment motions, trial, appeals and commercial enforcement proceedings in state, circuit and federal courts.

Bice achieved the highest rating in this year’s Litigation-Land Use and Zoning category for his familiarity and skill in handling the complex litigation surrounding public and private construction and development. Attorneys listed in Best Lawyers in America are voted into practice areas as a result of the votes they receive from their peers. Best Lawyers assigns the subspecialties based on analysis of information from a variety of sources.

Actress and prima ballerina Cynthia Gregory Miller and 2016 Nevada Small Businessman of the Year Brad Burdsall are among the new members of the board at HopeLink of Southern Nevada, the Henderson charity now in its 25th year and recently voted top nonprofit from a field of 74 in Southern Nevada. Gregory-Miller is also an author, coach, actress and fine artist. Burdsall is owner of Egg Works and Egg &I family restaurants since 1998.

Two banks also joined the HopeLink board, with Wells Fargo represented by Brian Clagett and Bank of Nevada by Erin Tschanen. Clagett is the Southeast/Henderson Community Bank district manager and has been with Wells Fargo since 2000. Tschanen is vice president/loan officer for the Bank of Nevada Henderson branch since 2015. HopeLink’s 14-member board also includes three honorary members.

HopeLink is a Family Resource Center and the primary charitable service provider for 12 ZIP codes, including Henderson, Boulder City and southeast Las Vegas, assisting a population of 500,000 with services to keep residents in crisis housed, fed and moving out of poverty into self-sufficiency.

Naqvi Injury Law has been recognized by the 2016 Inc. 5000 as one of fastest-growing private companies in the country. It is the sole Nevada law firm listed and is ranked at No. 2,070.

The average company on the 2016 Inc. 5000 list achieved a three-year growth of 433 percent. The Inc. 5000’s aggregate revenue is $200 billion, and the companies on the list collectively generated 640,000 jobs over the past three years, or about 8 percent of all jobs created in the entire economy during that period.

Naqvi Injury Law was founded by managing partner, Farhan Naqvi, whose Las Vegas office employs a staff of more than 20 employees, handling an average of over 700 cases per year.

The NV Energy Foundation has contributed more than $2.8 million to 86 nonprofit organizations statewide during the first six months of 2016. Grants were awarded to 39 Southern Nevada organizations, including the Cleveland Clinic Foundation for the Ruvo Center for Brain Health, the Las Vegas-Clark County Library District Foundation, Friends of Nevada Wilderness and Nevada STEM Coalition Gathering Genius. 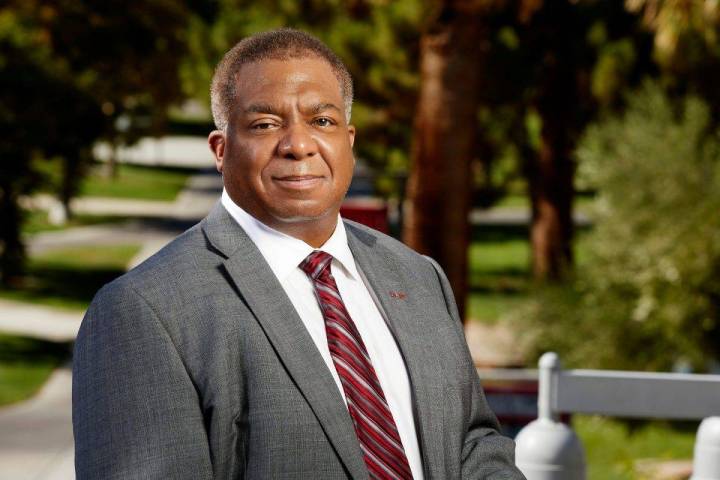 On the Move
ON THE MOVE: Global Economic Alliance adds board members
SPECIAL TO LAS VEGAS BUSINESS PRESS 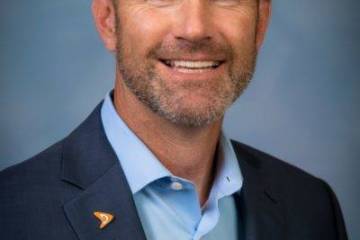 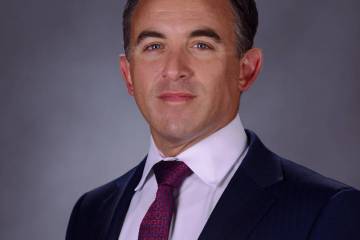