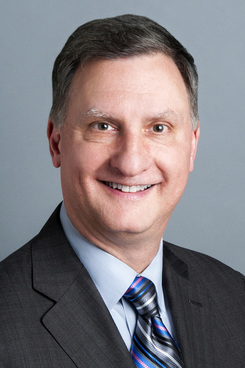 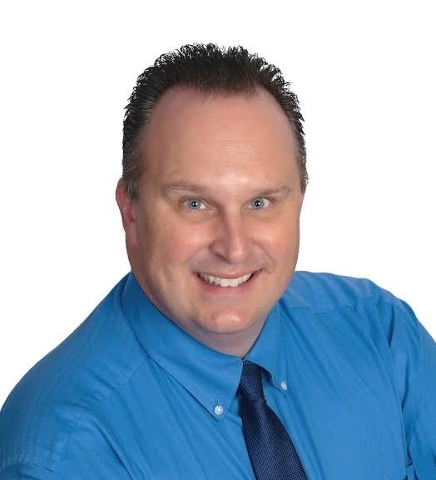 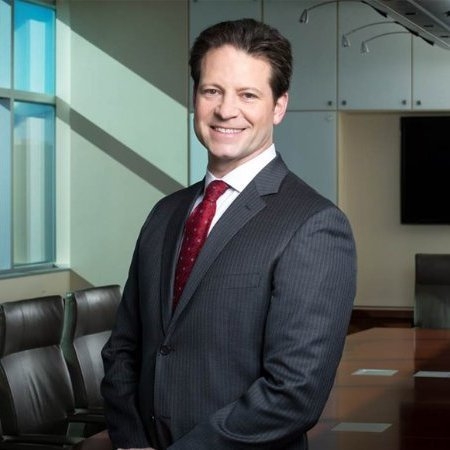 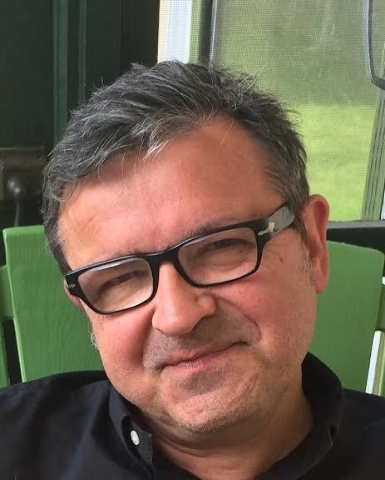 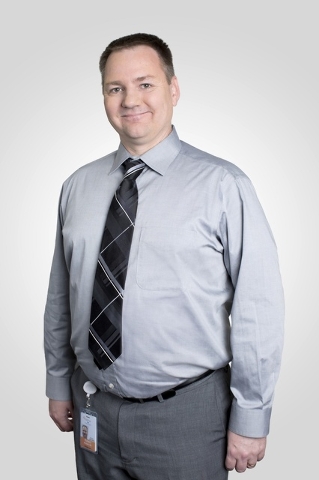 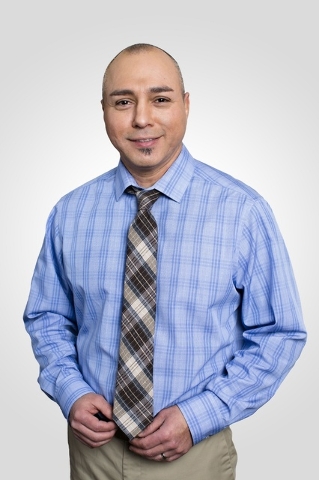 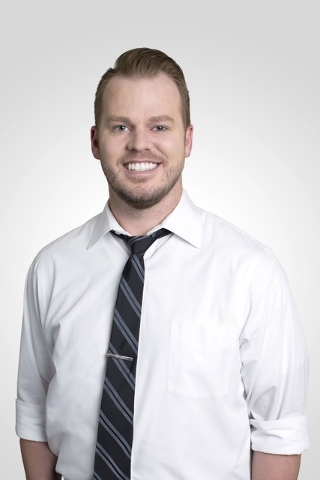 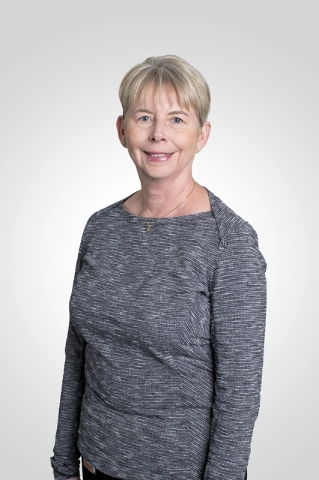 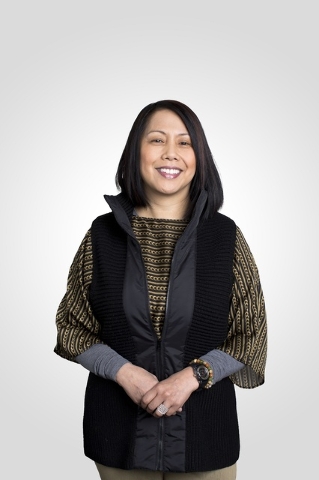 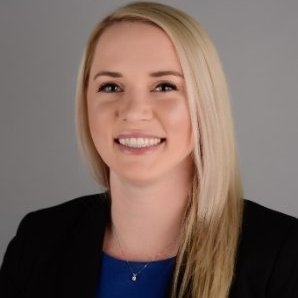 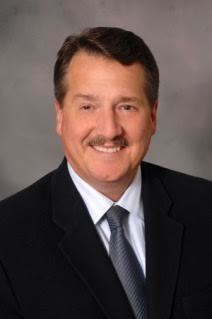 Brownstein Hyatt Farber Schreck hired Peter H. Ajemian for its Intellectual Property department. Ajemian joins the firm as a shareholder and will be based in the Las Vegas office. His practice focuses on trademark, copyright and entertainment law. Previously, he was a shareholder at Greenberg Traurig in the intellectual property and technology department.

Opportunity Village hired Brad Stith as philanthropy and campaigns director, a position that serves as the lead for the Christopher’s Crossing Capital Campaign and Opportunity Village’s annual giving campaign. Stith will work with the major gifts and leadership staff to coordinate, facilitate and shape the implementation of the organization’s campaign strategy. Stith has served more than 25 years in the nonprofit sector, beginning in 1990 as a development consultant with the fundraising consulting firm, Ketchum Inc., later serving as a vice president. He then served as executive director of the Nevada Ballet Theatre, managing the capital, endowment and construction efforts which resulted in the opening of the Donald W. Reynolds Cultural Center.

Quertle LLC named Sam Vukelich chief sales officer. Vukelich brings to the company more than 25 years of technology sales experience. Previously, Vukelich served as vice president of Mhealth for SourceRaven, a full-service mobile engagement agency providing technology solutions for a group of industries. Before that, he owned and managed Plexus Learning Designs Inc., a medical education corporation based in Boston.