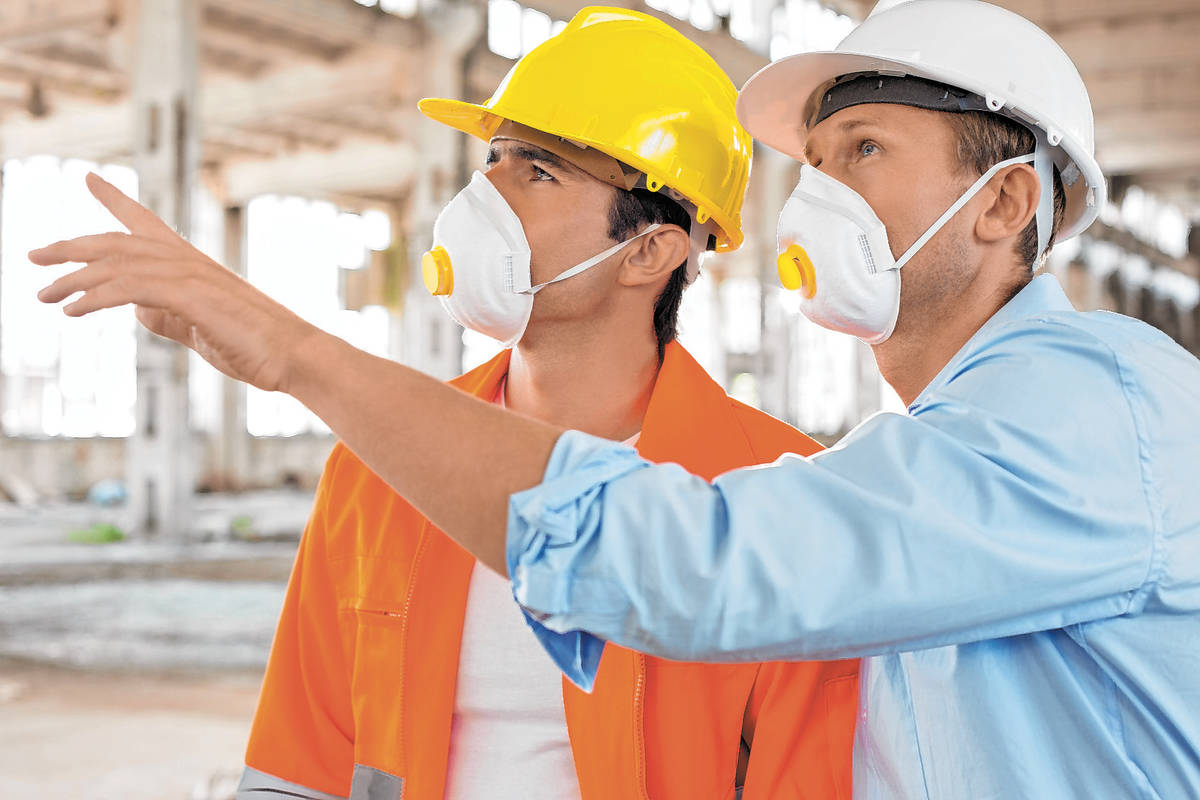 Construction employment declined in the District of Columbia and every state except South Dakota in April, an analysis by the Associated General Contractors of America of new government data shows. At the same time, the association released a new survey that finds that rising project cancellations are forcing many firms to furlough or terminate employees even as federal relief measures help avoid further job losses. Association officials urged Washington officials to act quickly on measures like new infrastructure funding, liability protections for employers and extending the Paycheck Protection Program.

“Today’s state employment report shows how widespread — and deep — the job losses have been among construction workers, despite a smattering of new or accelerated projects,” said Ken Simonson, the association’s chief economist. “Meanwhile, our latest survey indicates that the paycheck loan program has enabled some companies to retain or add workers for now, but that relief will expire soon if not extended.”

He noted that project cancellations have forced 30 percent of firms to furlough or terminate employees. But an equal share has added workers, including some firms that laid off employees earlier, according to the survey.

“The Paycheck Protection Program, which provides no-cost loans for firms to cover payroll expenses for a short time, appears to have achieved the goal of helping contractors retain or add workers for now,” he added.

Association officials warned that the Paycheck Protection Program benefits will end soon unless Congress acts to extend it. They also called on Congress to pass funding for highways and other infrastructure and to provide liability protections for employers following safety guidelines from coronavirus lawsuits. And they cautioned against extending unemployment supplements, noting that 43 percent of firms that recalled furloughed staff said some workers declined to report because of the supplemental unemployment benefits.