Skip to content
Sign up for our newsletter
section-ads_high_impact_1
By JEFFREY MEEHAN SPECIAL TO LAS VEGAS BUSINESS PRESS
October 31, 2017 - 8:08 am 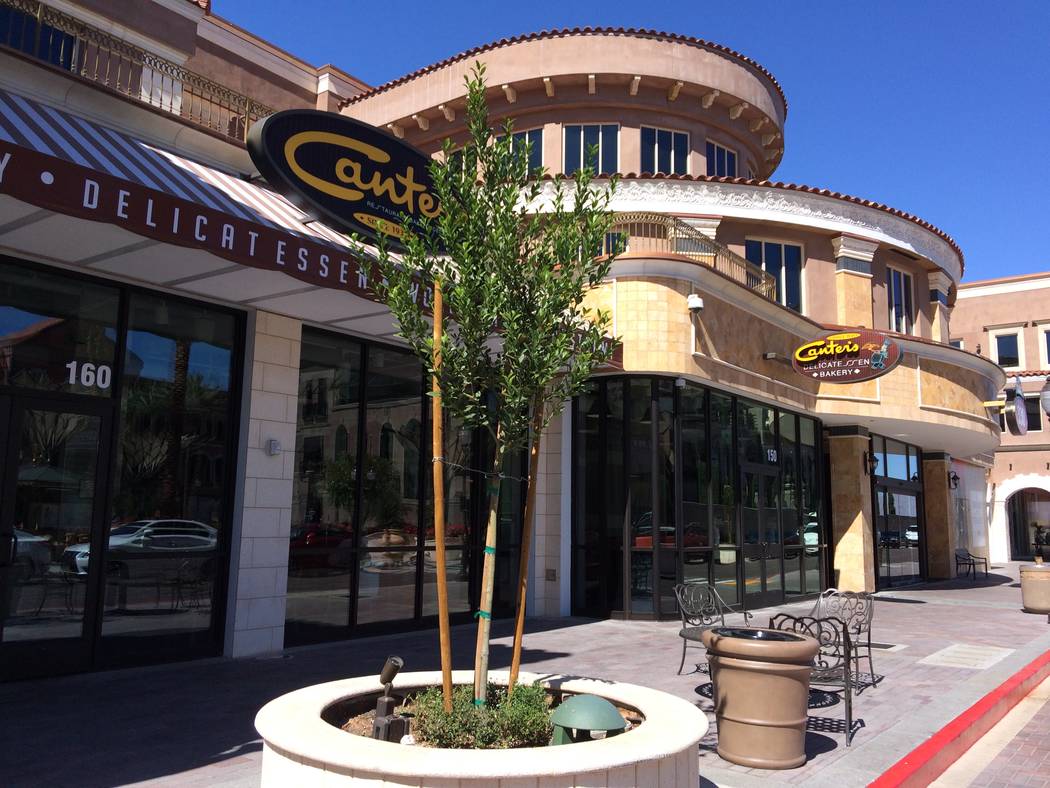 The industrial real estate market in the Las Vegas Valley continued its growth spurt through the quarter, while maintaining a low vacancy rate, along with an increase in average asking lease rates. The office sector fell to a nine-year low for vacancy rates, according to a third-quarter report from Colliers International Las Vegas.

On the retail side, Jennifer Ott, the 2017 president of Commercial Alliance Las Vegas, a group that partners with research firm Xceligent on a quarterly report on several commercial markets in Las Vegas, sees a positive environment for retail in Las Vegas.

“While we’re all seeing national news about well-known retailers that have been closing or cutting back, this (third quarter) report and our experience here in the Las Vegas area actually shows that the retail market has been improving in the past few years,” she said.

The industrial real estate market stayed on a strong path in the third quarter, bringing more than 1.4 million square feet of new space online in the period, according to a third-quarter report from Colliers Las Vegas.

Overall, completions fell below the 1.8 million square feet of net absorption the valley experienced in the period.

The vacancy rate could see some pressure as more projects come on through the end of the year. An additional 2.7 million square feet of industrial space is pegged to come online by the end of 2017, with 130,000 more in the first part of 2018.

“I think by the end of the first quarter or by the middle of 2018, we’ll probably see vacancy turn up a little bit — maybe by 100 basis points or 1 percent,” Doherty said.

Doherty said the construction activity that occurred through 2017 might not be as high in 2018. As long as demand doesn’t slow, vacancy should fall back down again through the end of 2018.

Lease rates also have been on the rise, according to Doherty.

Doherty said Las Vegas has yet to see peak rents, though he said we could soon hit that level and go beyond it.

As far as slowing down anytime soon, Doherty said the city has yet to reach the end of the recovery cycle, with a few more years to go.

Xceligent tracked an improved vacancy rate of 9.4 percent, down 0.3 percent from the same period last year. The sector also saw an overall positive net absorption of 50,000 square feet in the third quarter.

According to Colliers, more than 240,000 square feet of retail space was delivered in 2016.

Management at Tivoli Village at Alta and Rampart drives said some consideration had been put toward a third phase.

Kimberly Esparza, marketing director at Tivoli Village, said the group has some ideas for phase three: a hotel, entertainment and multifamily.

Tivoli finished its second phase in October 2016, doubling the size of the center (village), Esparza said.

The additional space brought well-known names such as Restoration Hardware to the Las Vegas area. It also brought some additional restaurant labels this year: Canter’s Deli and Leticia’s, a Mexican restaurant.

Esparza said the center is healthy in its leasing activity.

The office sector reached a milestone in the third quarter, falling to a 15.5 percent vacancy rate.

Taber Thill, senior vice president in Colliers Las Vegas’ office division, said that was the first time since 2008 the sector has fallen below a 16 percent vacancy rate.

Net absorption has been strong this year, climbing to approximately 1 million feet through the third quarter.

Several new projects have been going in the office sector: Aristocrat’s 180,000-square-foot headquarters; Credit One Bank’s 152,000-square-foot project in the southwest, set for completion by the end of 2017; Howard Hughes’ six-story, 152,300-square-foot office building in Downtown Summerlin.

“Normally when you see this kind of build-to-suit development, and a little bit tightening in the vacancy rate, you’ll start to see more of development,” Thill said.

Thill said there could be projects added to the list, at least planned, for 2018, with a delivery date for the fourth quarter of 2018.