Skip to content
Sign up for our newsletter
section-ads_high_impact_1
BY BUCK WARGO LAS VEGAS BUSINESS PRESS
November 22, 2022 - 7:48 am 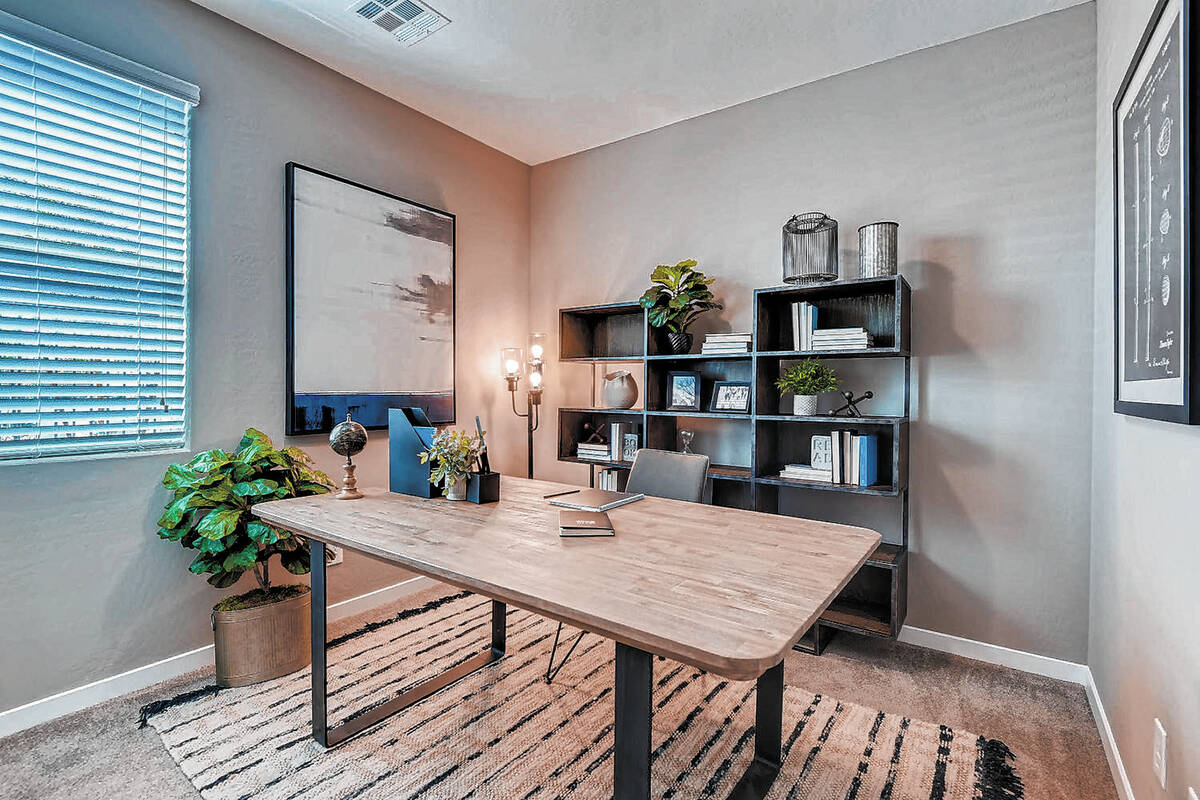 The Morgan floor plan by Lennar is featured in its Westcott community within Summerlin. The builder ended the third quarter with the most sales in the Las Vegas Valley. (Lennar)

Lennar continued its strength as the No. 1 builder in Las Vegas in 2022 by taking the top spot in the third quarter rankings of new home sales.

Lennar, which finished 2021 as the No. 2 builder in Las Vegas behind KB Home, had 1,055 net sales through the first six months of 2022 to add to its 379 in the third quarter of July through September, according to Las Vegas-based Home Builders Research.

Lennar did better than the marketplace as a whole, which saw net sales — sales minus cancellations — fall 57 percent from the first quarter and 37 percent from the second quarter as rising mortgage rates kept people from purchasing at this time.

KB Home recorded 254 sales, a 43 percent decline in sales from 446 during the third quarter of 2021. As a builder targeting first-time buyers, KB is more vulnerable to mortgage rate hikes.

Pulte, which was in second after the first six months, fell to fourth with 147 sales, 58 percent fewer sales than the 347 it registered in the third quarter of 2021.

Home Builders Research President Andrew Smith said Shea Homes was able to beat their 2021 numbers because they have two active communities instead of one.

There was a 31 percent cancellation rate by buyers during the third quarter. It was 10 percent during the first quarter before the rapid rise in interest rates. The third year fixed rate was above 7 percent this week, double where it was to start the year.

Pulte Sun City in Mesquite, a 55-plus community, was the top selling subdivision in Southern Nevada with 52 sales during the third quarter.

It was followed by Touchstone Mosaic and Touchstone Watercolor townhome communities. Both had 39 sales.

Lennar was next with 30 sales at Galloway in the southwest valley and Dalton in east Henderson with 27. Both are single-family home communities.

Lennar Heritage in Cadence in Henderson, a 55-plus community, had 27 sales.

Lennar Altair townhomes had 25 sales while Shea Trilogy Sunstone, a 55-plus community in the northwest valley, had 23 sales.

Through the first three quarters of 2022, the northwest valley led the way in sales at 26 percent, followed by 23 percent in Henderson and 22 percent in the southwest valley. North Las Vegas had 18 percent.

A year ago, North Las Vegas led the way at 25 percent, followed by the northwest valley at 24 percent. Henderson had 21 percent while the northwest at 20 percent. 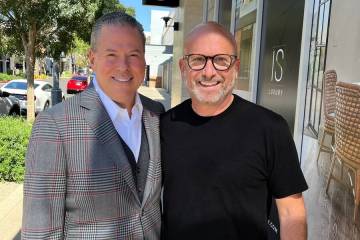