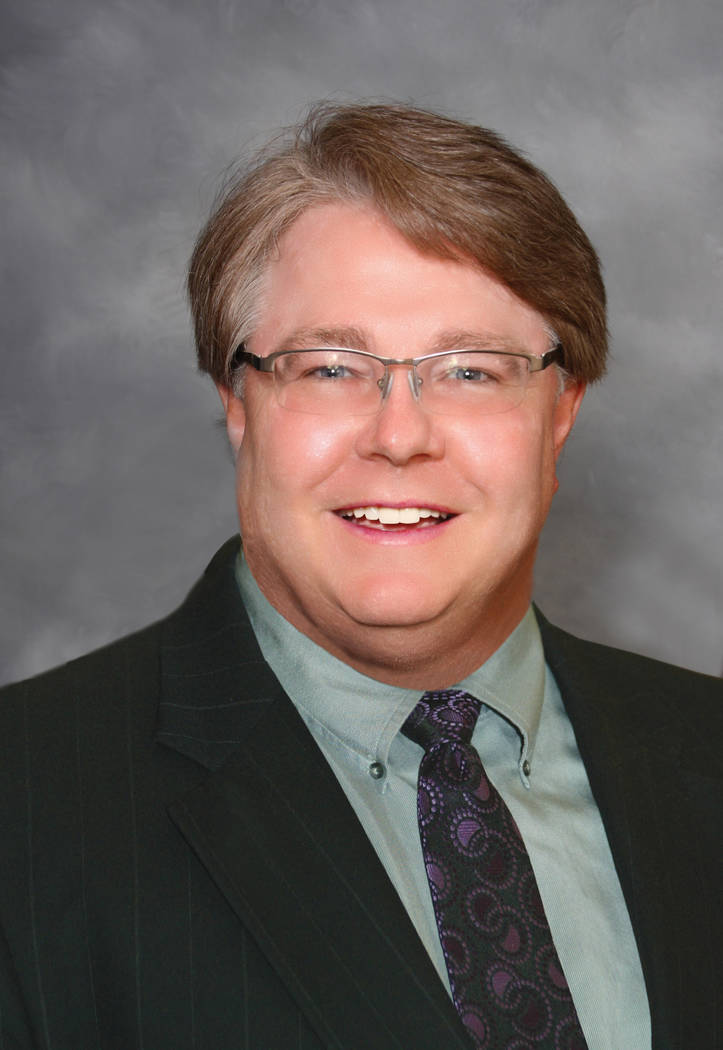 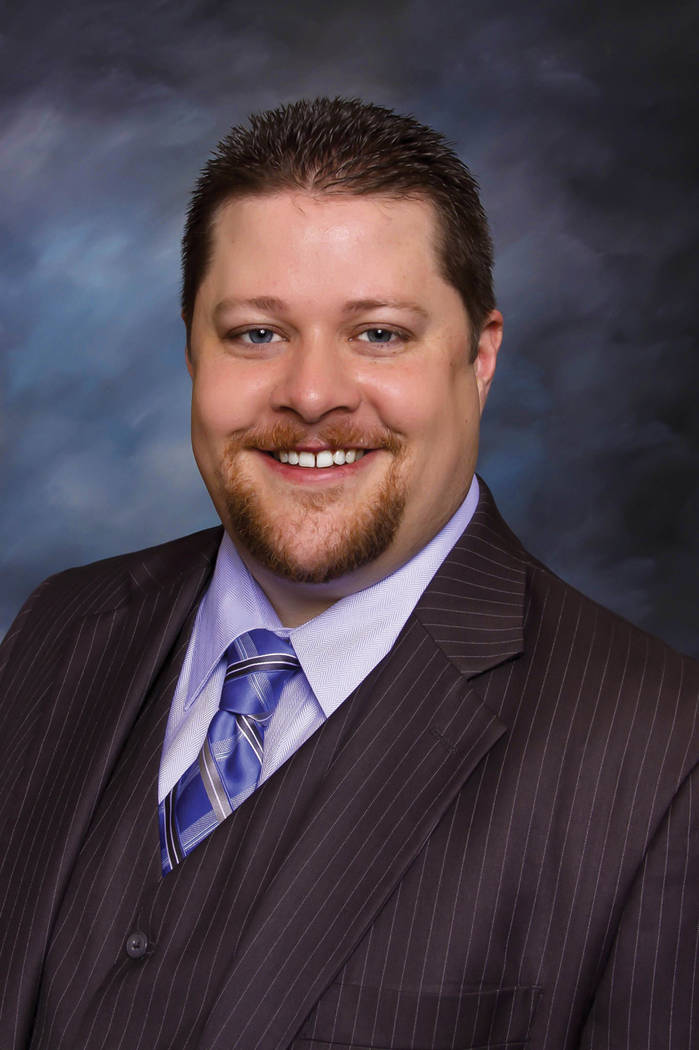 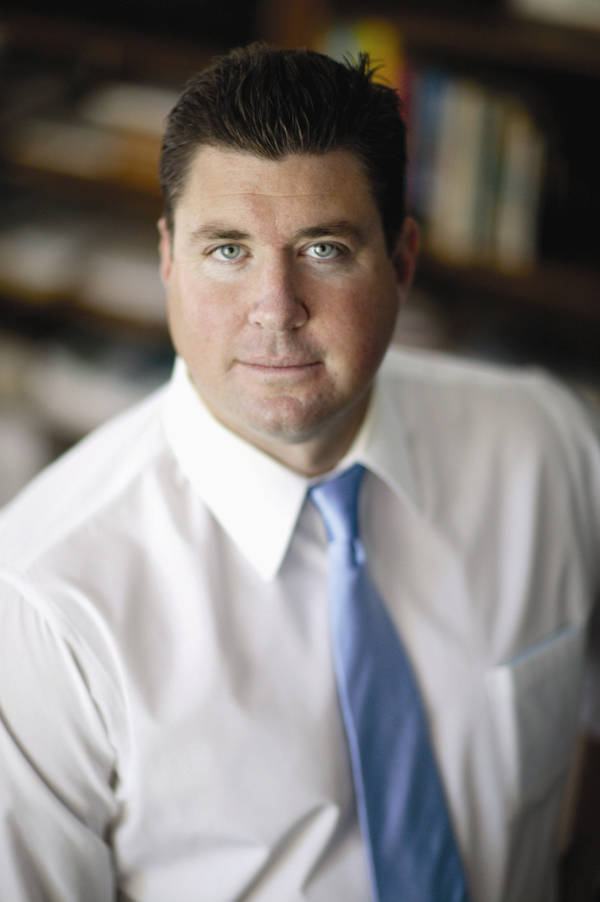 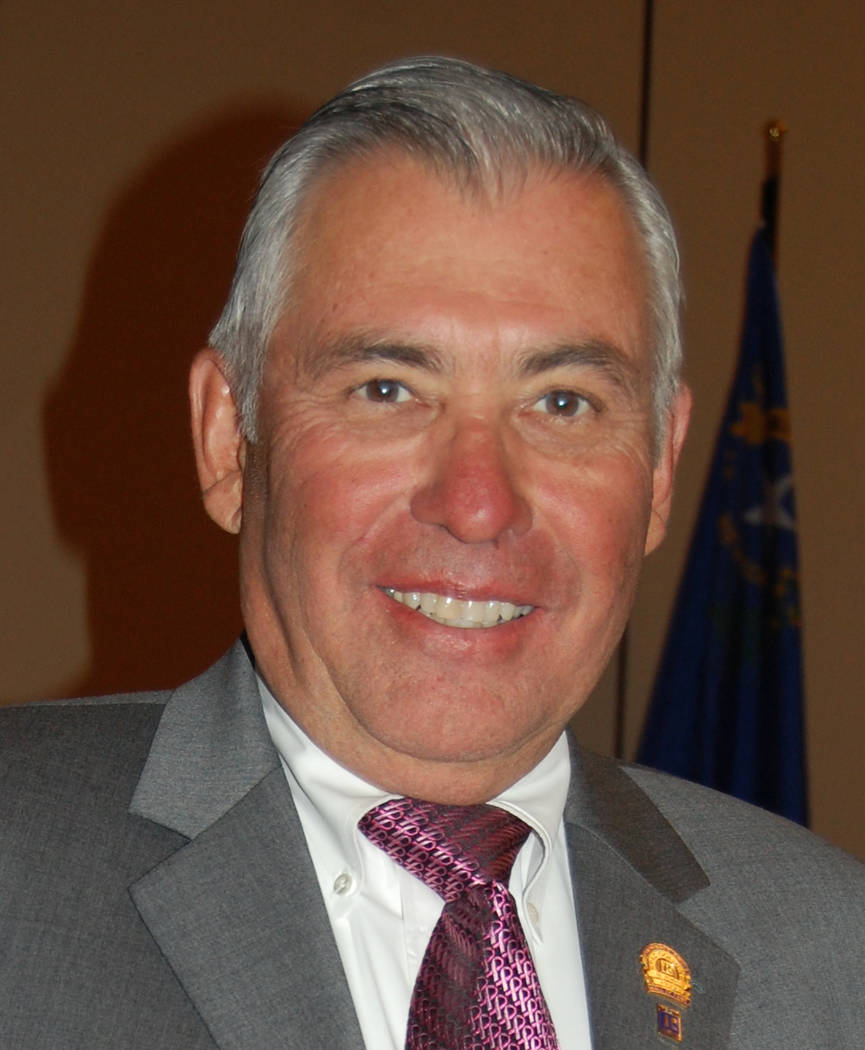 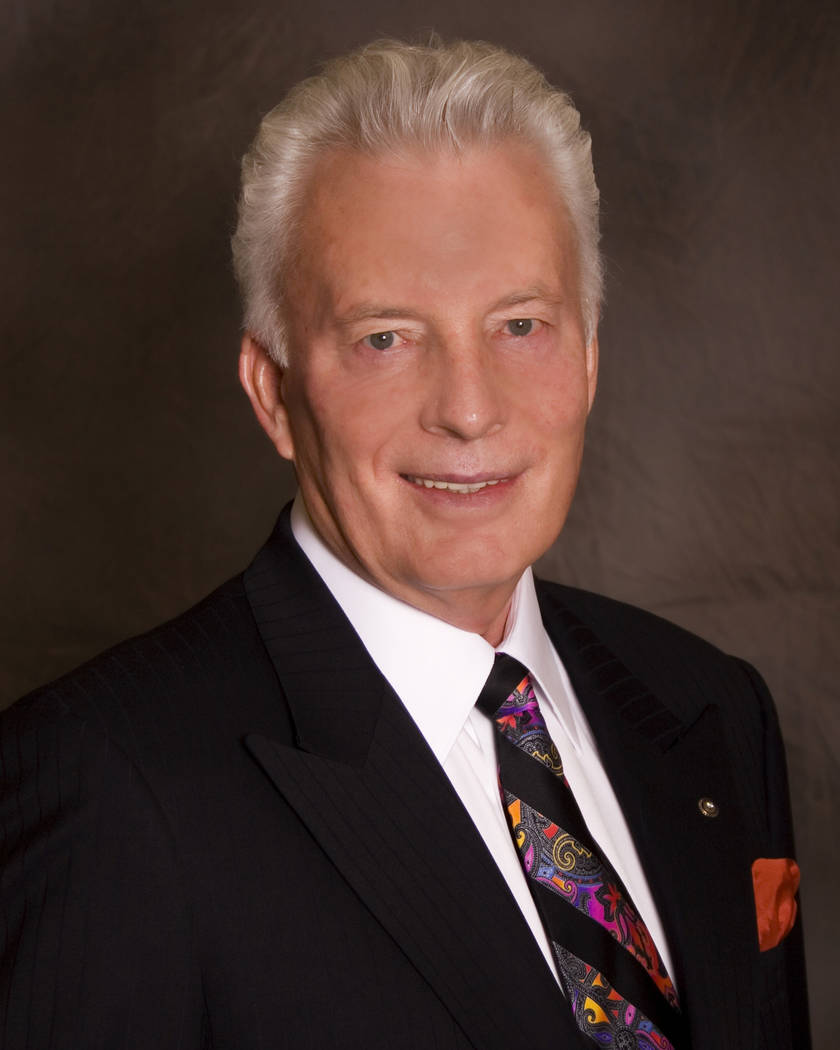 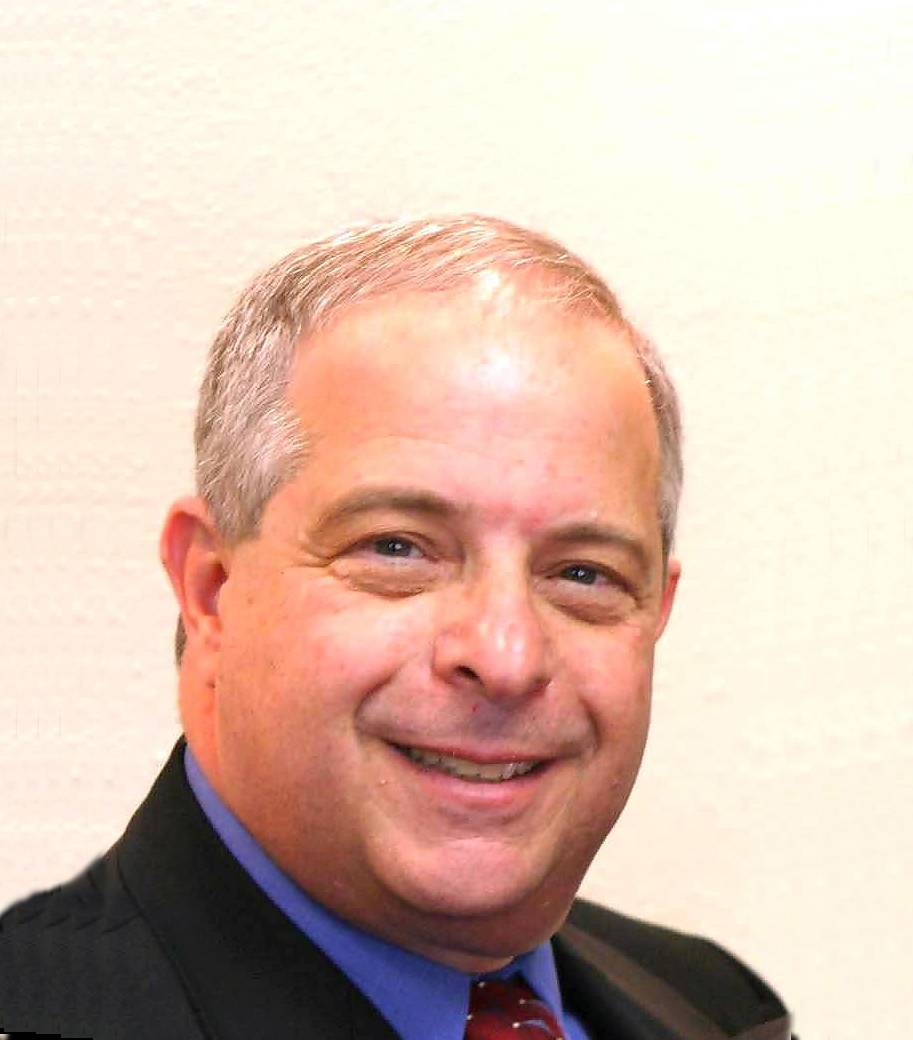 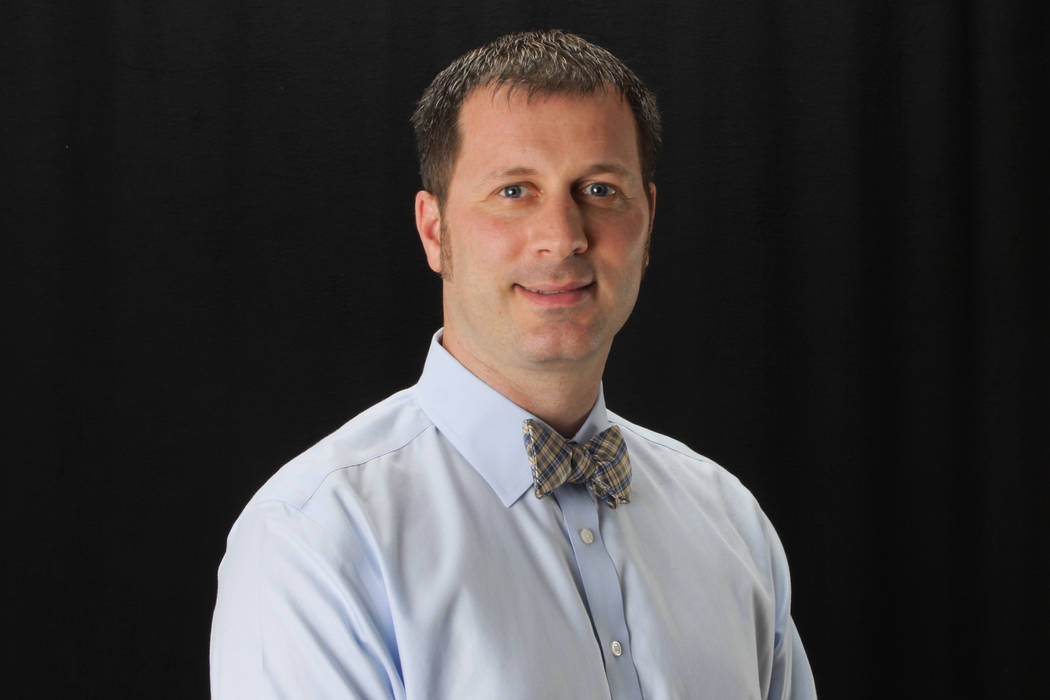 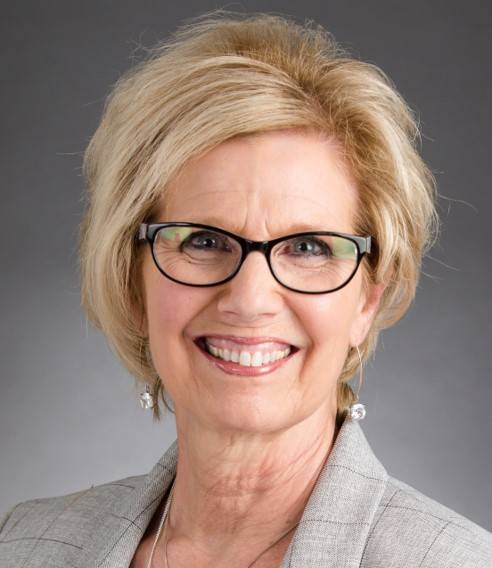 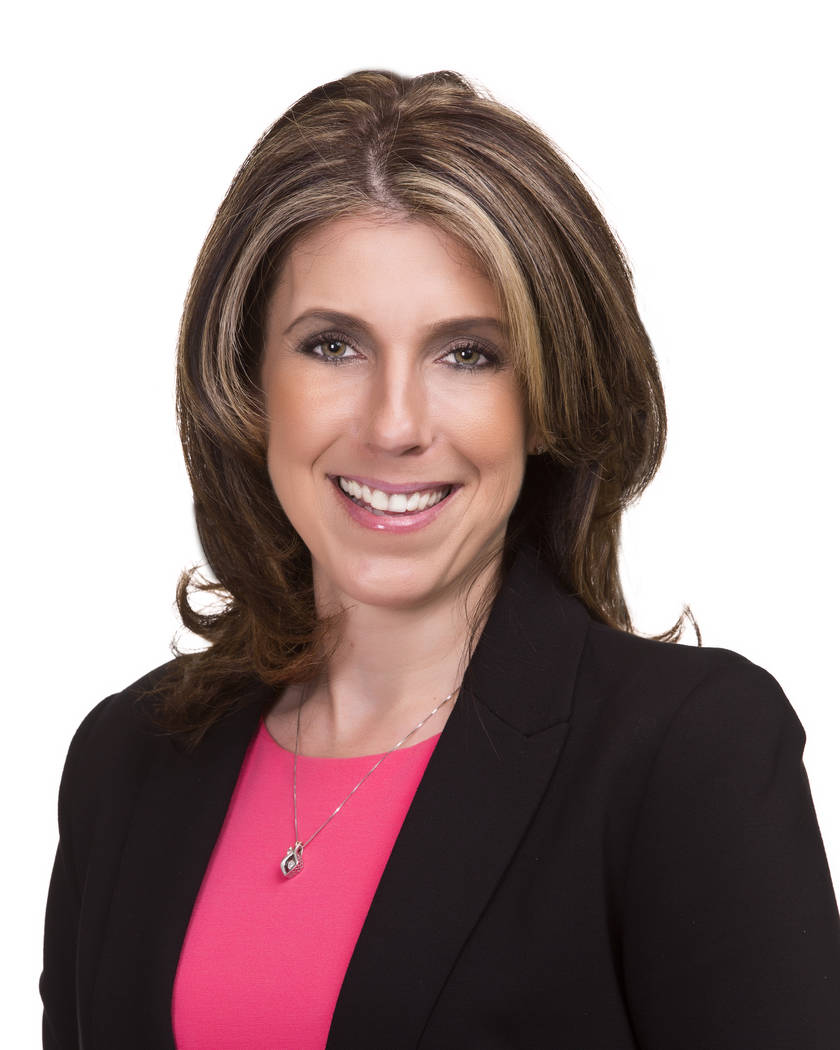 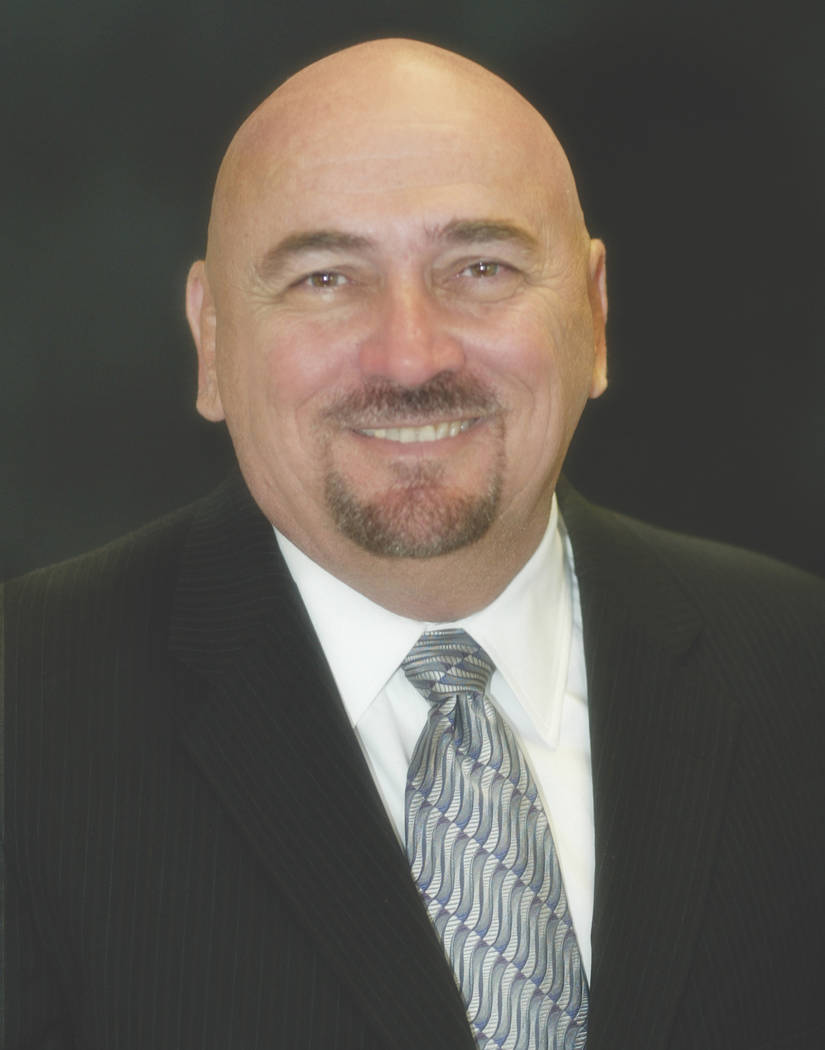 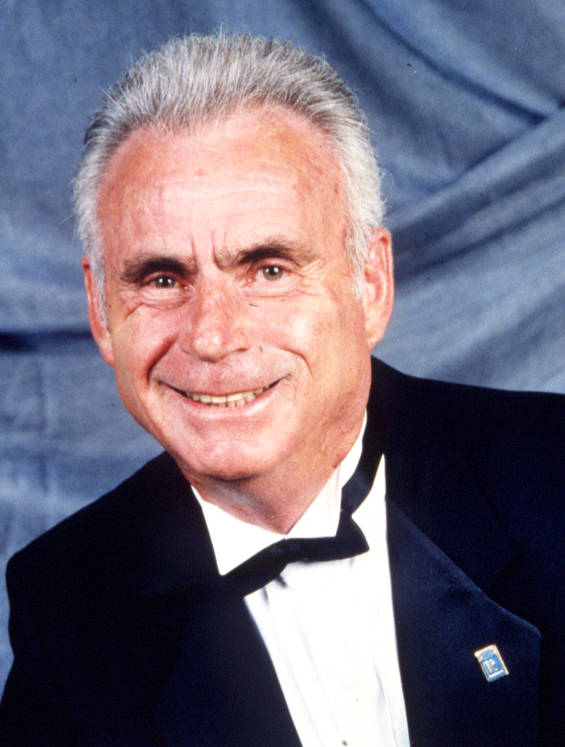 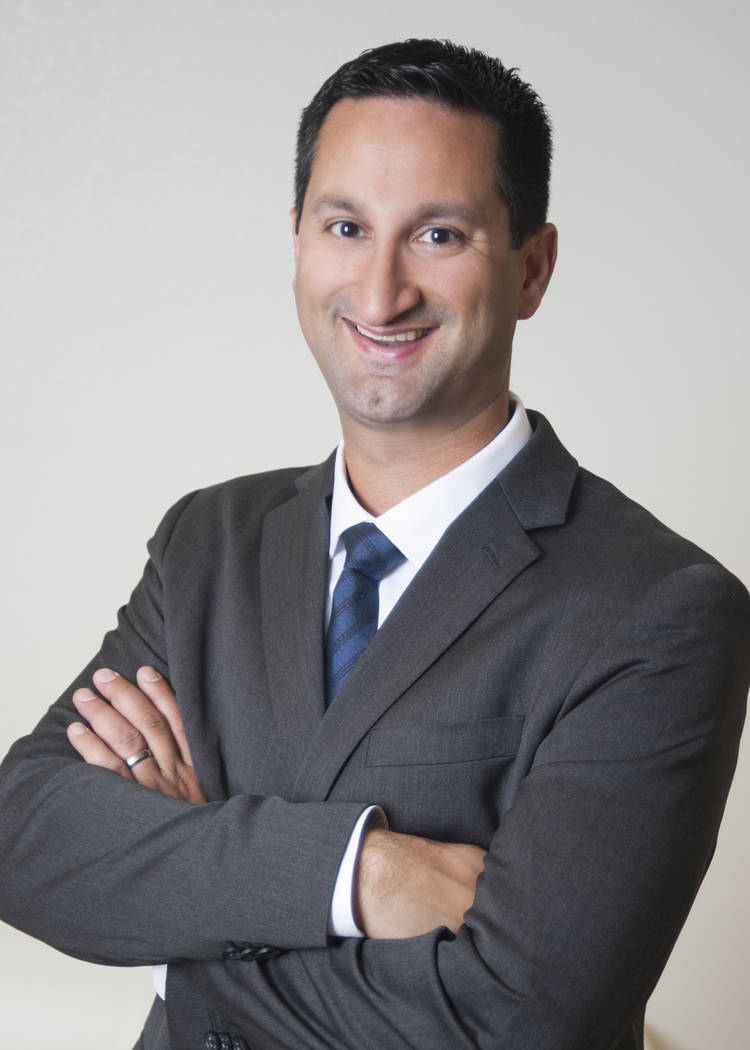 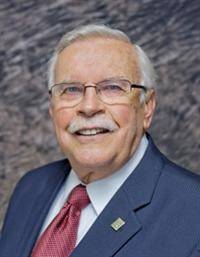 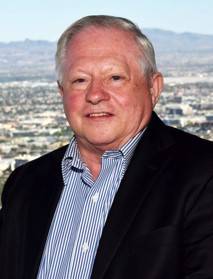 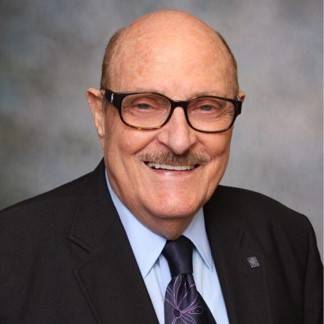 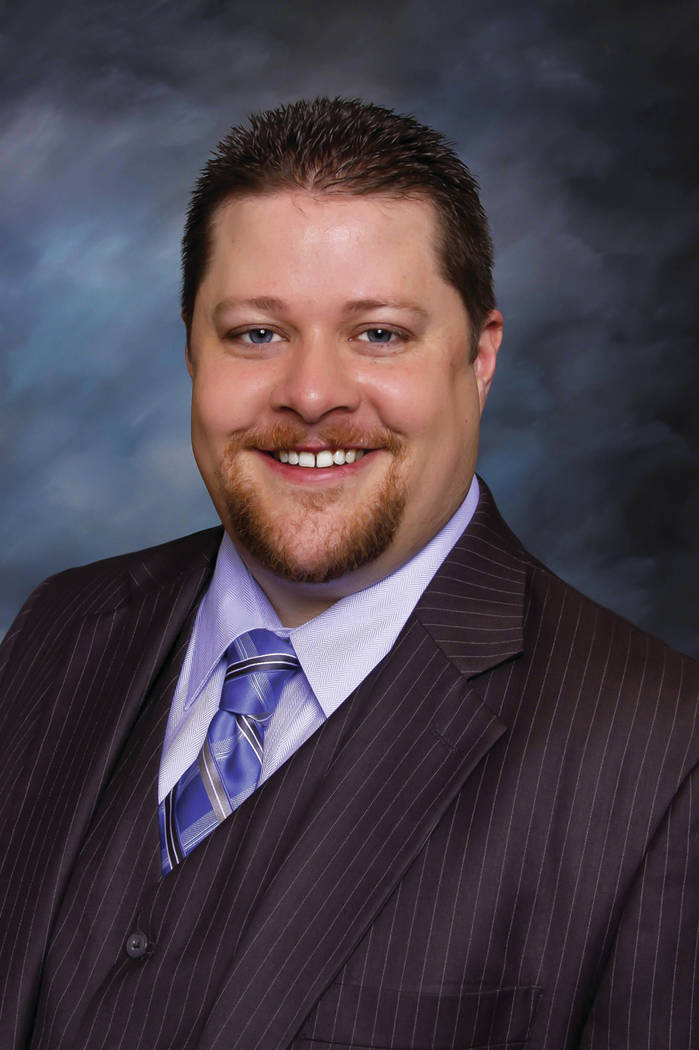 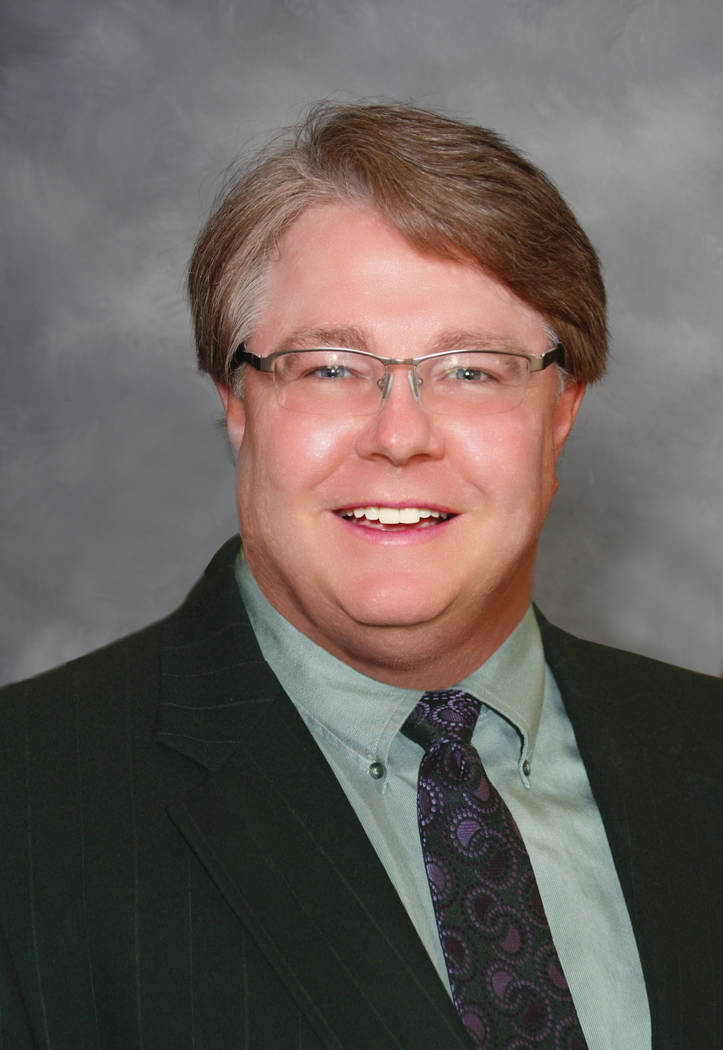 The statewide Nevada Realtors honored its top members at an awards event in Southern Nevada this month, naming longtime industry leader Keith Lynam as its 2019 Nevada Realtor of the Year, and recognizing others from around the state for their continued service to their association, their profession and their communities.

Lynam, of Las Vegas, has served as 2019 president of the Nevada Realtors after being president-elect the previous year. He is also a past president of the Greater Las Vegas Association of Realtors (GLVAR) and has volunteered on numerous local, state and national association committees.

At its annual installation of officers and awards event held Dec. 13 at the M Resort, the association also presented awards to the following longtime members:

■ Azim Jessa – Realtor Active in Politics Award for government affairs advocacy. Jessa, of Las Vegas, was honored for playing a leading role in the association’s initiatives supporting private property rights and other causes considered vital to the industry.

■ George Peek and Jack Woodcock — Peek/Woodcock Award, a newly created lifetime achievement award named after inaugural honorees George Peek, of Reno, and Jack Woodcock, of Las Vegas. “Words cannot fully describe what these two Realtor family giants have done for our industry,” Lynam said. “This award is a small reflection of our gratitude for Nevada’s two Distinguished Service awardees — a small reflection compared to their decades of sacrifice.”

■ Neil Schwartz — Nevada Distinguished Realtor Award recognizing an NVR member who consistently contributes to the association and the real estate profession. Schwartz, of Las Vegas, is a longtime real estate educator whose contributions span many years.

Nevada Realtors, formerly known as the Nevada Association of Realtors (NVAR), is a professional trade association with more than 17,000 members committed to protecting, promoting and preserving our communities. Visit NVAR.org.

The Greater Las Vegas Association of Realtors (GLVAR) presented its annual awards this week to some of its leading and longtime members, including Robert Andy Stahl, who was named GLVAR’s Realtor of the Year for 2019.

As part of its annual installation of incoming officers and board members for 2020, held Dec. 14 at the M Resort, GLVAR presented its top annual award to Stahl, a longtime local Realtor whose accomplishments include leading annual trips to Tijuana, Mexico, to build homes for people living in poverty.

■ GLVAR CEO Wendy DiVecchio — Gene Nebeker Memorial Award for professionalism and service to the GLVAR and the community.

GLVAR was founded in 1947 and provides its more than 15,000 local members with education, training and political representation. The local representative of the National Association of Realtors, GLVAR is the largest professional organization in Southern Nevada. Each GLVAR member receives the highest level of professional training and must abide by a strict code of ethics. For more information, visit LasVegasRealtor.com.

The San Francisco-based startup reported that North Las Vegas ZIP codes 89031 and 89081 were top markets for sellers and the Nos. 2 and 3 ZIP codes for buyers.

Here are the complete top 10 lists