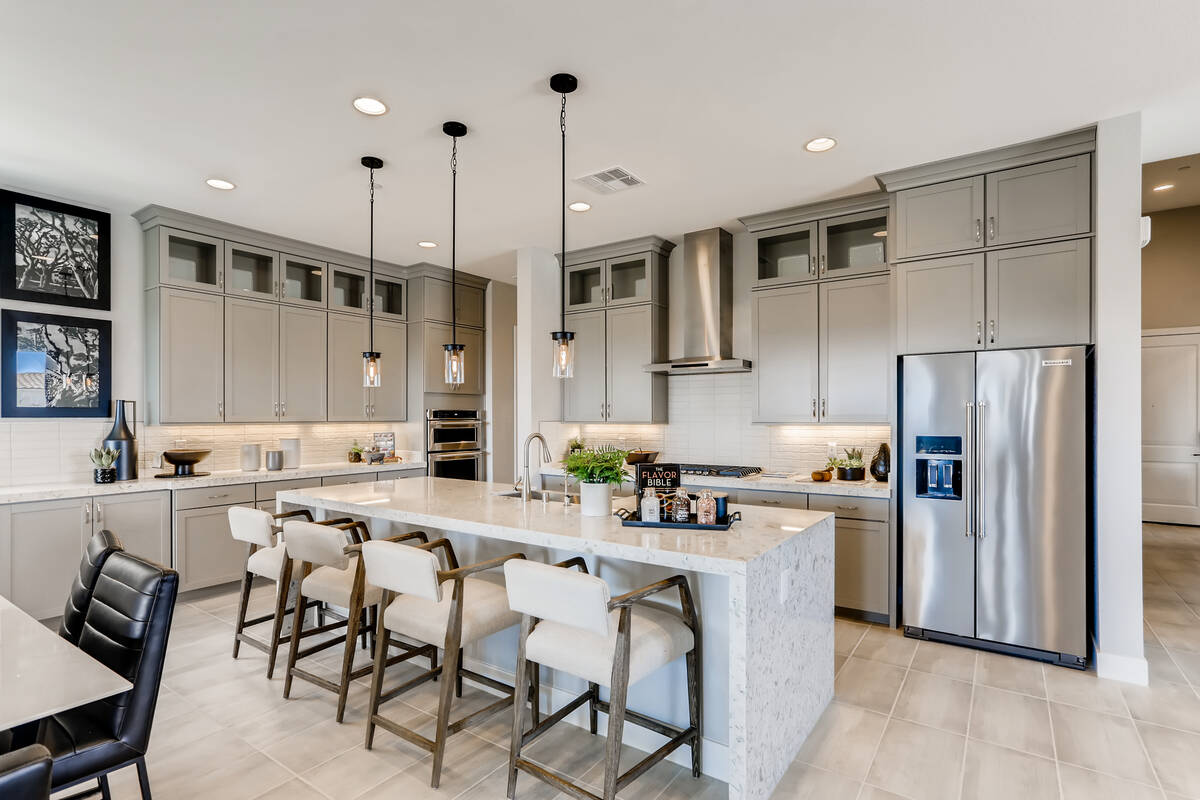 Century Communities Inc. has expanded its online homebuying experience to include all homes throughout its national footprint, which encompasses operations in 17 states and more than 40 markets. (Century Communities) 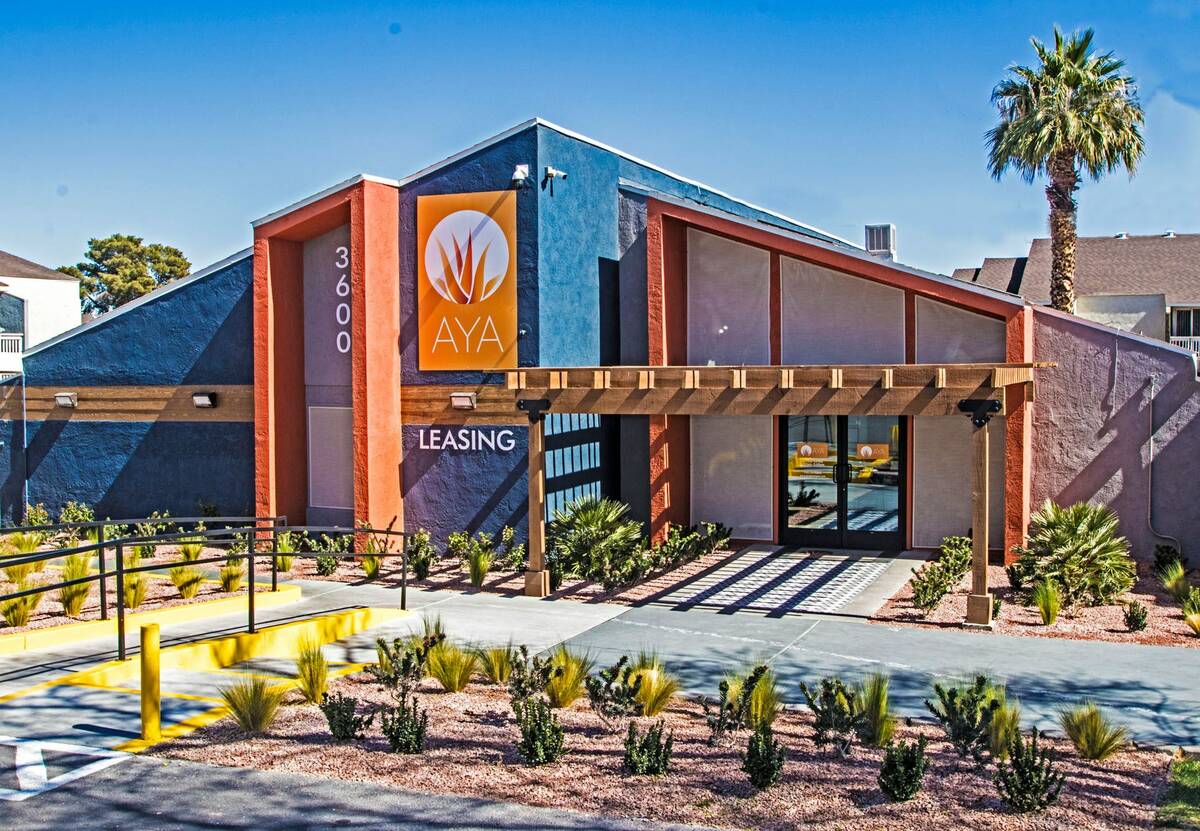 Sauter Multifamily Group of Avison Young has announced the closing of the $105.9 million sale ($190,126 per unit) of AYA Apartments, a 557-unit property at 3600 University Center Drive.

Avison Young principals Patrick Sauter, Art Carll-Tangora and Steve Nosrat represented the seller, which had acquired the asset in 2019. The Sauter Multifamily Group was also involved in that sale.

Built in 1973 and renovated in 2019, the property features a mix of studio, one-, two- and three-bedroom apartments in a two-story garden style layout across 42 buildings.

The name of the street was recently changed from Swenson to University Parkway as part of new campaign to enhance the neighborhood. The city of Las Vegas is investing more than $2 billion in the area because it is adjacent to the Convention Center.

Century Communities Inc., a top 10 national homebuilder, announced that it has expanded its online homebuying experience to include all homes throughout its national footprint, which encompasses operations in 17 states and more than 40 markets. The organization’s online “Buy Now” experience was initially pioneered more than three years ago through its Century Complete brand. Homebuyers may also now purchase homes within the Company’s Century Communities brand with the same online ease and convenience. Century Communities’ online homebuying expansion comes as the company celebrates another major milestone — its 20-year anniversary.

“We’re proud to remain at the forefront of online homebuying, empowering buyers by putting them in complete control of where and when they purchase their dream home,” said Rob Francescon, co-chief executive officer and president. “In addition, we’ll continue to complement this virtual experience with in person sales teams available to walk-in buyers through the process, schedule and conduct home tours, offer guidance on home financing and more.”

And that’s it! You’ve officially bought a new home—completely online.