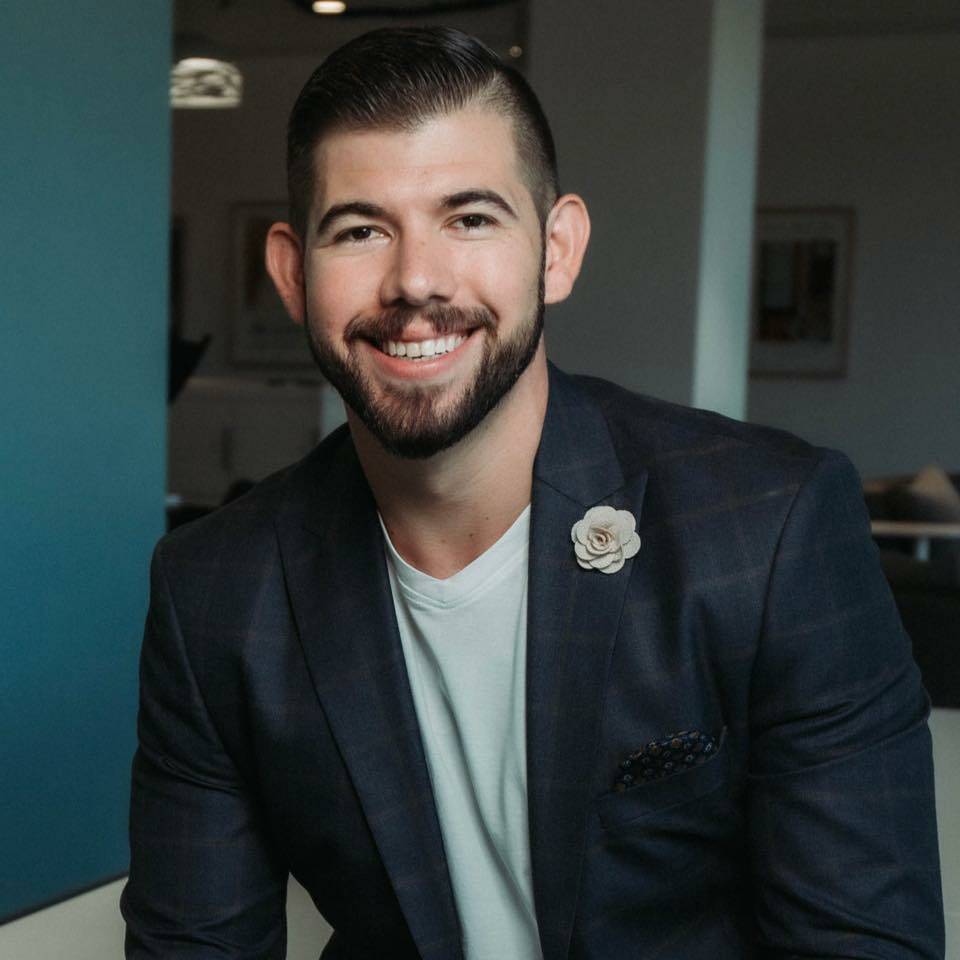 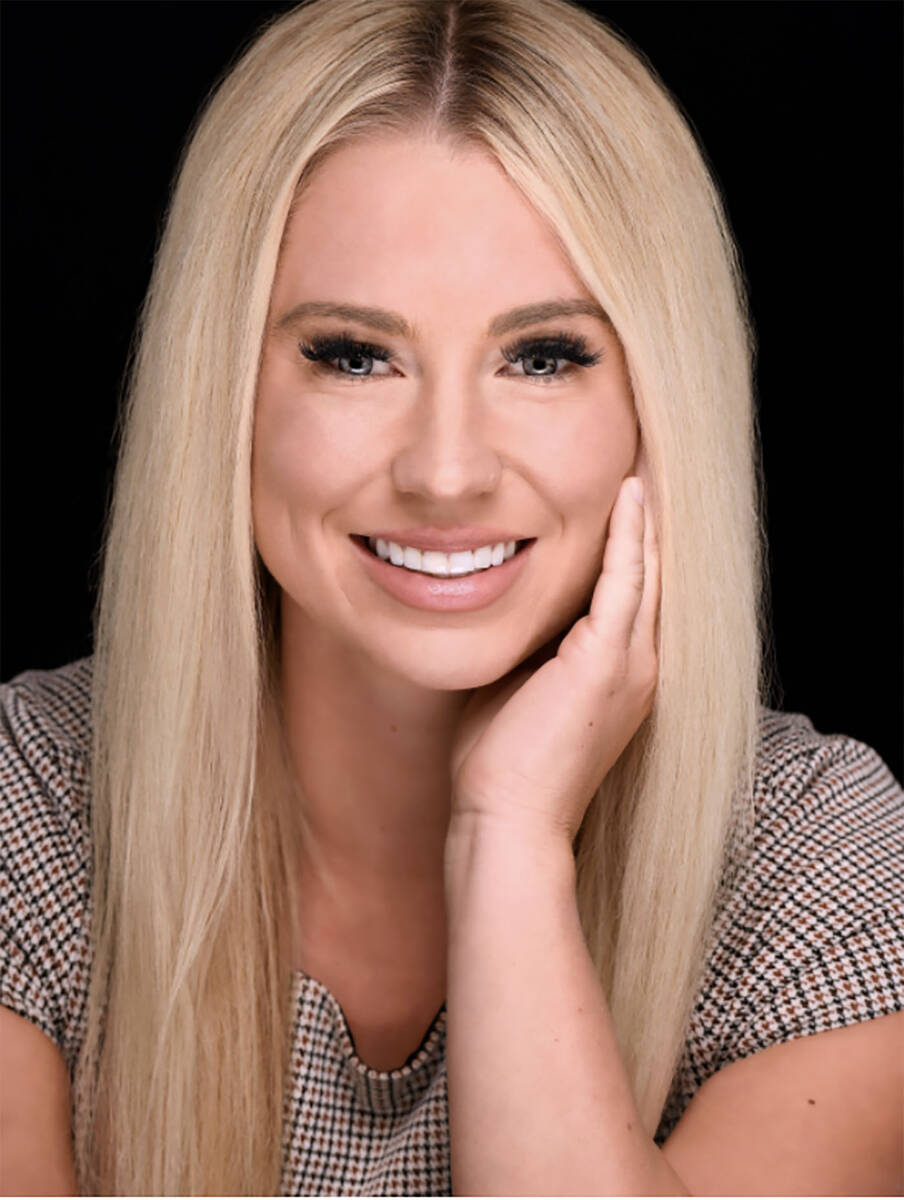 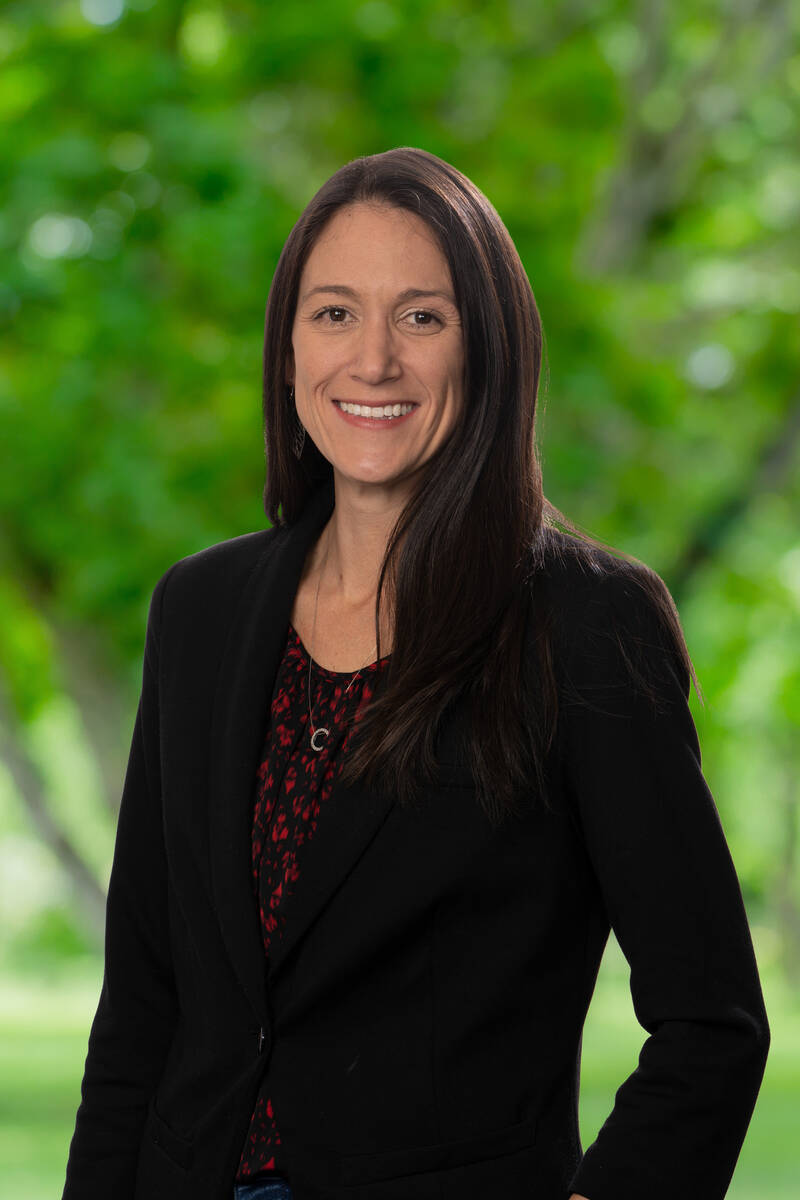 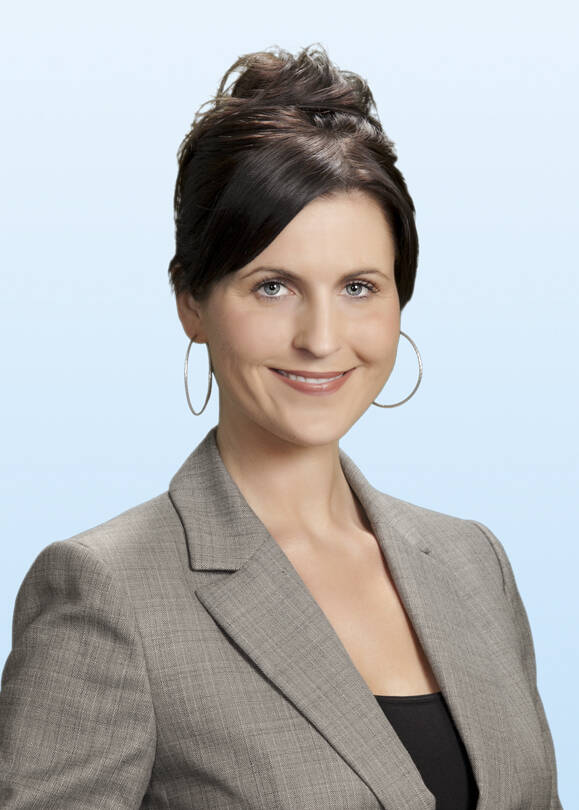 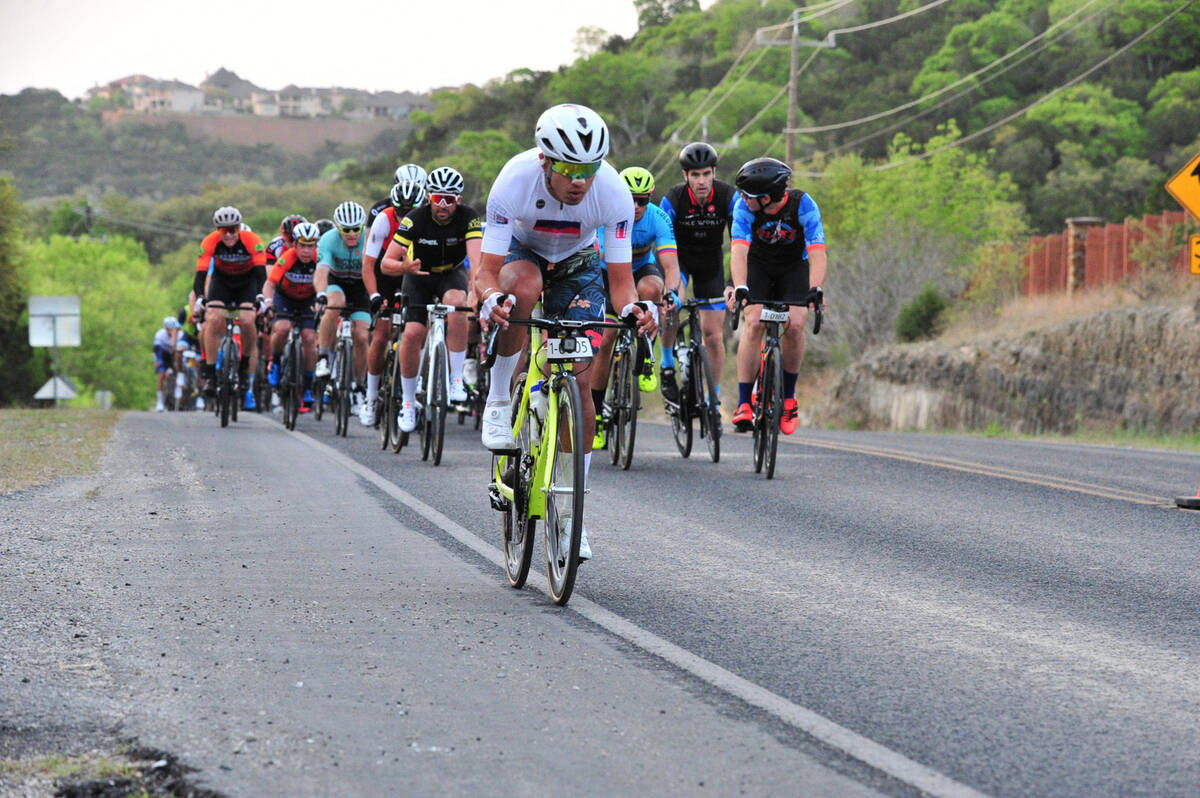 L’Étape Las Vegas offers a distance for all cycling abilities. Riders can choose between the 75-mile, 50-mile or 25-mile competitive distances. Riders will compete for authentic Tour de France jerseys, including the Yellow Jersey for the overall male and female winners, the Green Jersey for the sprint-section winners and the Polka-Dot Jersey for the King/Queen of the Mountain (KOM/QOM) section winners.

All routes will depart from the Las Vegas Ballpark and head west into Red Rock Canyon, with elevation of more than 6,000 feet for riders opting for the 75-mile distance. Courses have been designed by Tour de France experts and course maps are available online at lasvegas.letapebytourdefrance.com. There will also be a family ride (10-miles) and kids race.

The weekend-long event will include a fan fest at the Las Vegas Ballpark, patterned after the iconic Tour de France Village Départ. A Tour de France champion also will attend the event, ride the course with participants and share their Tour de France experiences at a ticketed Champions Dinner. (The champion attending will be announced later this year).

“The first Tour de France was in 1903 and it grew to slowly but surely become the largest cycling event in the world, with an audience of 2 billion. And, here we are announcing the first-ever L’Étape Las Vegas. It’s a wonderful evolution to watch and we couldn’t be happier to expand the L’Étape by Tour de France series to Las Vegas,” said Umberto Paolo Mancini, A.S.O. and Tour de France representative

City to break ground on Fire Station 46 in Skye Canyon

The city of Las Vegas will break ground on a new fire station to serve the Skye Canyon area in Ward 6 at 10 a.m. May 25. The new station is at 9945 N. Grand Canyon Drive.

Mayor Carolyn G. Goodman will be joined by Las Vegas Fire & Rescue Senior Deputy Chief Robert Nolan and representatives from the Century Communities to start construction on the site.

Scheduled to be completed by summer 2023, the 11,059-square-foot station will be built by Core Construction. Estimated construction cost of the building and pad is $6,884,000. When completed, the three-bay station will house six firefighters/paramedics around the clock, an engine and a rescue unit.

Nevada-based Logic Commercial Real Estate has announced the promotion of Saffron Kow to director of property management. In her expanded role, she will link the property management, accounting and brokerage divisions, while maintaining departmental operations, further developing client outreach programs, expanding the current portfolio, and continuing to drive long-term value of clients’ portfolios.

“Saffron has been a key component of our success and growth in property management, and we are thrilled to promote her to this position,” said Brendan Keating, CEO. “After being at Logic for more than five years, we are excited to have her leadership and experience in the department and look forward to her continued advancement.”

Saffron joined Logic in 2016 as a property manager and quickly excelled in the day-to-day operations and management of commercial properties. While focusing on communication and tenant retention, she has continued to drive results within the department while receiving consistent, positive feedback from both owners and tenants.

“Having been with Logic for more than five years and seeing the evolution of the company, I am excited to enter into my new role with understanding of the direction we are headed and the changes we can make to become more efficient and powerful in the industry,” Kow said.

Angelina Scarcelli, 2022 president of the Commercial Alliance Las Vegas, is being honored by the GlobeSt. Real Estate Forum as one of its 2022 Women of Influence in the commercial real estate industry.

She is one of 23 commercial real estate professionals from around the country being honored by GlobeSt. in the category of property/facility manager. As reported in a recent GlobeSt.com story listing all the honorees, the national media outlet recognizes industry leaders to “shine a light on the individuals that have personally impacted the market and significantly driven the industry to new heights via their outstanding successes.”

Scarcelli took over as CALV president starting Jan. 1, after serving as CALV’s president-elect in 2021. She has earned several industry awards and held leadership positions in other organizations representing commercial real estate professionals, including the local chapter of IREM, the Institute of Real Estate Management, where she served as president in 2018-2019. In addition to representing the nearly 700 members of CALV, which has grown into one of Nevada’s largest organizations for commercial real estate professionals, she also serves as the regional vice president for IREM, representing Nevada and four other Western states.

The Commercial Alliance Las Vegas is the commercial real estate division of Las Vegas Realtors. One of the largest organizations in Southern Nevada for commercial real estate professionals, it organizes and empowers the industry through education, networking, promoting professionalism and shaping public policy. Membership in CALV is open to Realtors and non-Realtors, alike. For more information, visit calv.org.

Kade joined the real estate industry three years ago and has since earned a stellar reputation among her peers and clients. She is vice chair of the Community Outreach Committee and spends a great deal of time giving back to the community.

Villa landed in real estate after starting up multiple companies while earning his degree at UNLV. Motivated to find a field where he could help others and feel a passion for the business, he followed the call to real estate. Over the past six years, he has flipped houses, become one of Las Vegas’ top agents, launched a brokerage, and started a marketing agency.

He is involved in various community organizations including Neighborhood Housing Services of Southern Nevada, Nevada Partnership for Homeless Youth, Vegas Healthcare, and is a board member with Las Vegas HEALS.

The awards program was created to acknowledge top local Realtors under the age of 40 who demonstrate excellence in their careers and service to their community, the real estate industry, and their state, local and national associations.

The honorees are chosen by a committee of LVR members, who also consider their professional designations, contributions to charities, and to LVR’s Political Survival Fund, as well as their annual real estate sales transactions and number of properties they manage.