Skip to content
Sign up for our newsletter
section-ads_high_impact_1
By Buck Wargo Las Vegas Business Press
October 6, 2020 - 11:50 am 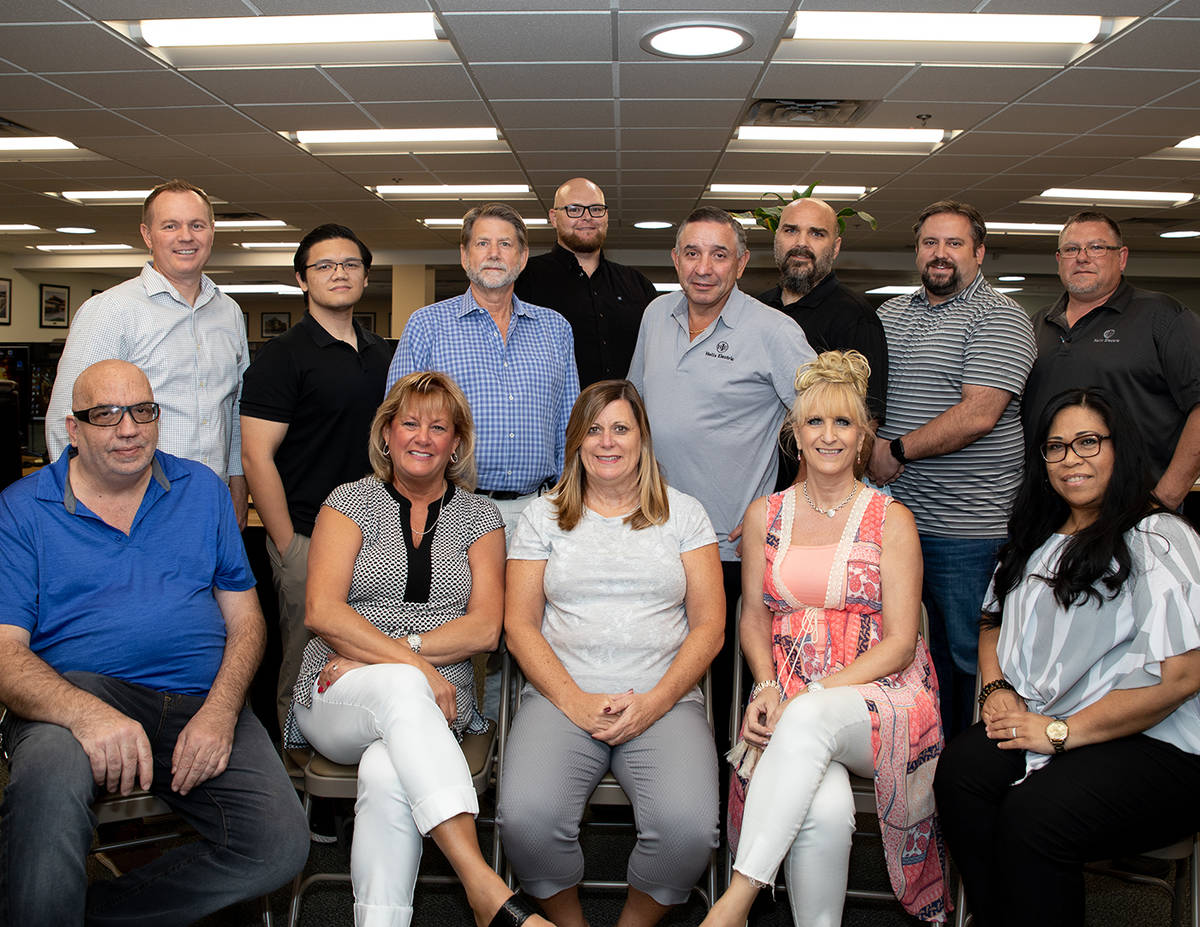 Contractor Helix Electric earned the No. 1 spot for large Nevada companies in the Top Workplaces employee survey. Here is some of its 681 Nevada workers. Company President Victor Fuchs is standing in the back row, fourth from left. (Tonya Harvey Las Vegas Business Press)

Contractor Helix Electric was named the top workplace in 2020 among the largest companies in Nevada. The company came out on top in the group category that features 500 or more employees.

Helix Electric, the largest merit shop electrical contractor in Nevada, has 681 employees in the state and about 5,000 nationwide. It has worked on The Smith Center for the Performing Arts, the Cleveland Clinic Lou Ruvo Center for Brain Health, several high schools and other large commercial and industrial projects.

Nathan Cartwright, director of business development in Nevada, said the national company was founded in 1985 by Gary Shekhter. Victor Fuchs opened the Nevada division in 1995, which later became Helix Electric of Nevada — where he currently serves as the president. Their family of Jewish and political refugees came from the Ukraine, in the former Soviet Union, wanting to make a better life for themselves.

“We have a very diverse workforce,” Cartwright said. “It’s a demanding company, but it’s also very rewarding. People are rewarded for their efforts. Not everybody makes it, but those who do tend to be here a long time because they’re taken care of and fit with the culture.”

Cartwright said the company rewards production. It has a work-hard-play-hard mentality as a company that hosts events and fun activities, including a fantasy football league. It hosts charity golf events every year along with parties.

“We have the best holiday party in town,” Cartwright said. “Last year we did it at the Four Seasons.”

Helix even hosts a free retreat where employees bring their spouses to a weekend resort in Mesquite. There are training and discussions, but there are also bowling, golf, massages and other activities.

During the COVID-19 era, construction has been classified as an essential industry so it has continued while other industries were shuttered for two months.

“We have taken a lot of precautions like most companies have,” Cartwright said. “At the end of the day, our employees do what they have to do to keep things going. Schools have to start. Things need to be built.”

There are full-time safety employees and regular training called Helix University housed in a 30,000-square-foot building.

“We spent a half-million dollars last year on educating our employees,” Cartwright said. “Safety is a big part of that. In this facility, we will build out a framework of a building and teach employees the right way to do their job and wire these facilities. That’s ongoing with full-time instructors and training staff.” 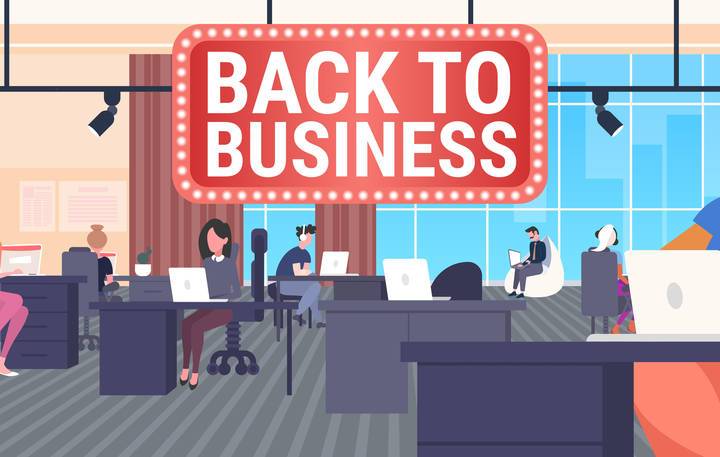 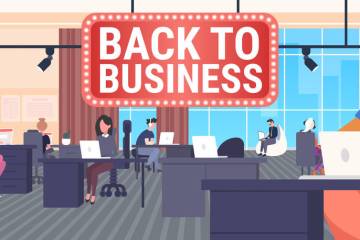 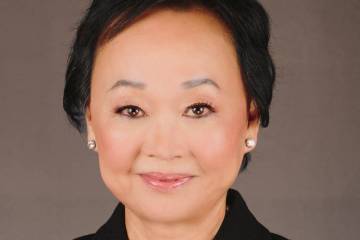