Skip to content
Sign up for our newsletter
section-ads_high_impact_1
By Robert Horne Special to the Las Vegas Business Press
May 26, 2015 - 10:26 am 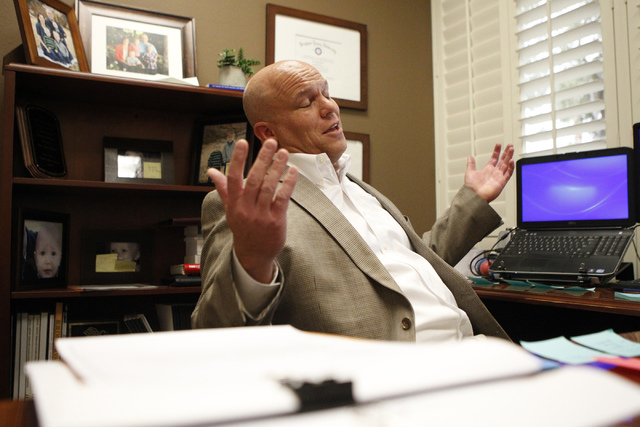 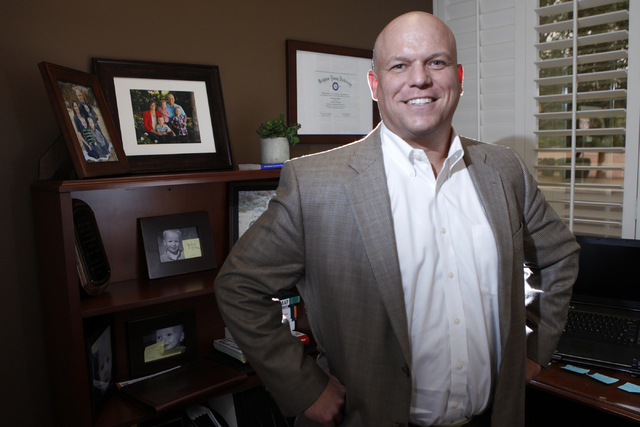 Bryce Wisan, president of the Nevada CPA Society chapter, poses for a portrait at his office in Las Vegas Tuesday, Oct. 7, 2014. Wisan is the manager of the Wisan, Smith, Racker & Prescott LLP in Las Vegas which specializes in accounting and advising for businesses. (Erik Verduzco/Las Vegas Review-Journal) 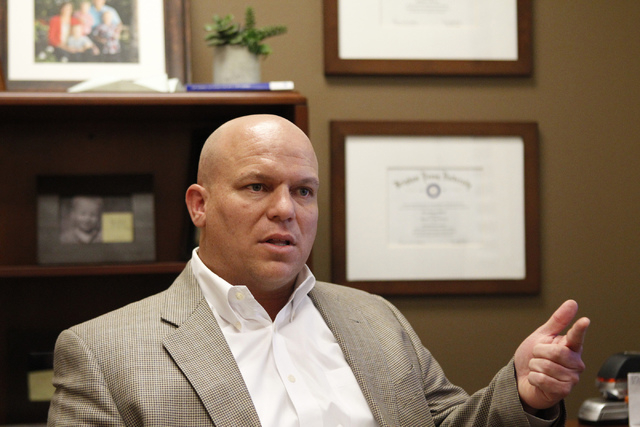 Bryce Wisan, president of the Nevada CPA Society chapter, is interviewed at his office in Las Vegas Tuesday, Oct. 7, 2014. Wisan is the manager of the Wisan, Smith, Racker & Prescott LLP in Las Vegas which specializes in accounting and advising for businesses. (Erik Verduzco/Las Vegas Review-Journal) 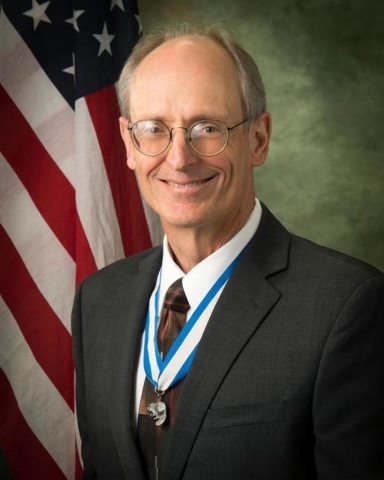 But that relief won’t be much help to small-business owners. Companies with 1,000 or more employees will feel the major effects.

The updates, which were proposed April 23 and updated April 30, result from more than a year of meetings between members of the board, the American Institute of Certified Public Accountants, the institute’s Benefit Plan Expert Panel and the panel’s Audit Quality Center Executive Center.

Bryce Wisan, a certified public accountant with Wisan, Smith, Racker and Prescott LLC in Las Vegas, said these changes should help simplify accounting standards for local businesses. Employees will also not lose any transparency within their benefit plans.

“Part of what is going on in the employee benefit plan regulatory environment is the Department of Labor is looking at plan administrators, as well as plan auditors, with a great deal more scrutiny than they have in the past,” said Wisan, who is also president of the Las Vegas chapter of the Nevada Society of Certified Public Accountants. “So, this is an area where those with expertise can really shine and those without expertise dabble at their peril.

“Many plan owners are rightfully concerned about the regulatory risk they run for noncompliance,” Wisan said. “These proposals are reasonable in terms of reducing some of the burden of compliance but not harming the plan beneficiary or regulators of the plan.”

Under the individual proposals, fully benefit-responsive investment contracts are to be measured at contract value under current U.S. generally accepted accounting principles, according to accountingweb.com. The contracts for defined contribution pension plans, and health and welfare benefit plans are required to be measured at fair value for presentation and disclosure.

However, the board reports that some stakeholders said requiring these contracts to be measured at fair market value does not provide useful information for decisions when fair market value differs from contract value, according to accountingweb.com.

The contract value is the principle invested plus the earned interest, Wisan said.

Douglas Winters, a CPA with Bradshaw Smith and Co. in Las Vegas and a member of the Nevada Society of CPAs and the institute, said this change should simplify CPAs’ lives.

“Employees will just get their normal statement. It will not make any difference to an employee,” he said.

For plan investment disclosures, employee benefit plans would be grouped only by general type, eliminating the need to disaggregate the investments in multiple ways, the board said. If an investment is measured at net asset value or its equivalent, disclosure of that investment’s strategy would no longer be required.

Winters added that this change should not make any difference for the plan sponsor.

“GAAP requires disclosures about investments to be grouped not only by the general type of investment — such as a mutual fund, common stock or government securities — but also by characteristics and risks of those securities,” Wisan said.

“So, many plans group their various mutual fund investments into subcategories such as index funds, balance funds and fixed income funds. What this proposal does is remove the requirement to disclose the subcategories and remove requirements to list individual investments that represented 5 percent or more of plan assets.”

These first two changes will make life easier for plan administrators and CPAs, Winters said. He added that most people are interested only in whether their investments went up or down and aren’t worried about the fine points of generally accepted accounting principles.

“Most small employers, which are any with under 1,000 employees, pay very little attention to the GAAP details of the plan,” he said. “Whatever the plan administrator reports, they just check and make sure the payments are input.”

Wisan said the third change, in measurement date practical expedient, would provide a practical expedient. It would permit plans to measure investments and investment-related accounts as of a month-end date that is closest to the end of the plan’s fiscal year, when the fiscal period does not coincide with month-end.

“Suppose you have an employee benefit plan with a date other than a month end,” Wisan said. “Let’s say the month end is on the 15th of December. These plan administrators, and every plan administrator that I have ever known, provide documentation on a monthly basis dated on the last day of the month.

These proposals are part of the CPA profession’s attempts to self-regulate while maintaining as much autonomy as possible, Wisan said.