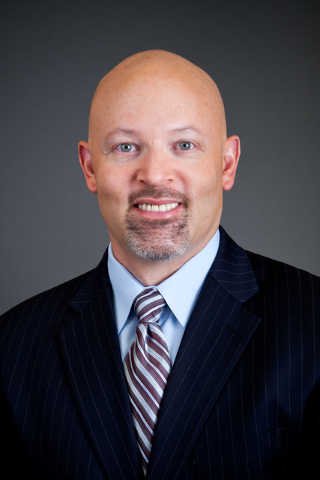 The adoption of a new accounting standard could change the look of a company’s balance sheet in the next few years for entities looking to enter a lease agreement.

Tom Donahue, shareholder at accountancy Piercy Bowler Taylor and Kern, said, “Under the new standard, lessees will be required to record liabilities and an asset (consisting of an intangible “right to use”) for every lease a year or more in duration. These assets and liabilities will be reduced systematically through a series of net charges to operations over the lease period replacing traditional rent charges.”

Donahue explained this type of “accounting treatment could adversely affect the determination of working capital and other key financial ratios for long-term debt covenant compliance unless modifications in the debt instruments are obtained.”

The adoption of the standard, which will affect the lessee, not the lessor, could make a significant mark on a company, depending on the number of leases an organization has, he said.

Essentially, the new standards could have an effect on debt being held by a business, because of debt covenants or debt ratios that have to be maintained. Jeff Albach, CPA and a director at Stewart Archibald and Barney LLP, said it could be a good plan to be proactive on the subject with any lenders a company might have.

It’s easier to have the conversations two to four years ahead of time, before the standard is in full effect, than it is when you go to submit a financial statement, and the financial institution calls and tells you you’re out of compliance and that your interest rate is going up, he said.

“Because once you’re in the loan, if you don’t like their answer, there’s not a lot you can do about it other than refinance it, and that’s expensive,” said Albach.

The move by the Financial Accounting Standards Board, which adopted the new standards earlier this year, will affect companies that lease everything from real estate to airplanes and manufacturing equipment.

Albach explained that the distinction is between capital leases, currently the only lease type recognized on balance sheets under generally accepted accounting principles, and operational leases, which are not carried on the balance sheet.

The lease type is determined by a four-part test, said Albach.

This determination won’t go away, it just changes how it goes on the balance sheet.

This could cause an issue with debt companies, said Albach.

“They (debt companies) want an equity calculation or a working capital calculation, and it could skew those amounts,” said Albach.

“So it could affect debt companies, people who want to give loans.”

Albach said he is talking to clients now in preparation for the change, and how it might affect them.

“Just overall, financial statement preparation, you’re going to have more debt on your books,” he said.