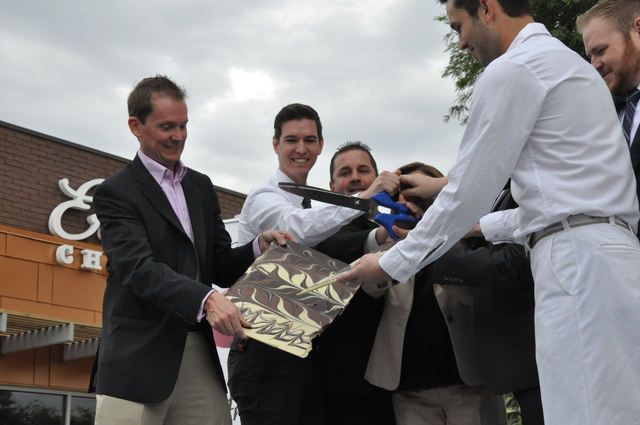 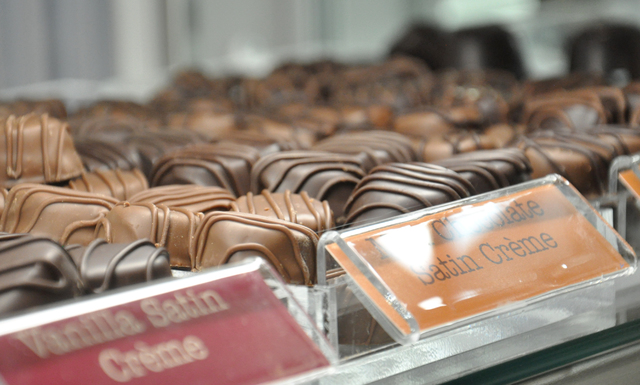 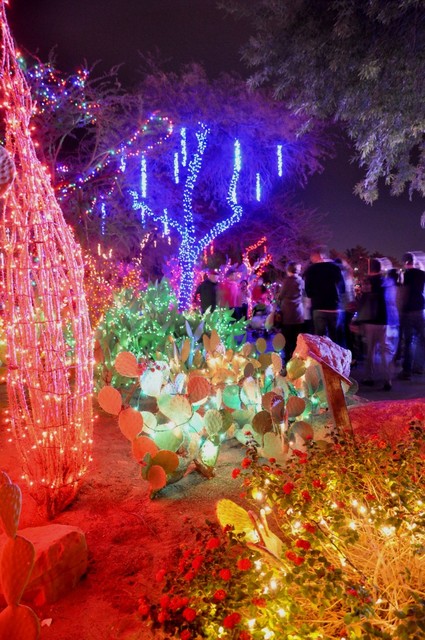 A lone desert cottontail sits along the edge of the path, poised to spring deeper into the garden at the hint of imagined danger. Diagonal sunlight filters between the pronglike stems of cacti, tall and densely packed like a misplaced coral reef.

The fading drone of an ascending passenger jet is replaced by a few seconds of silence broken only by the shrill chirps from an unseen bird. Nothing about the idyllic space indicates that an industrial-scale chocolate factory sits less than 25 yards away.

“It’s very peaceful here,” said Ethel M Chocolates General Manager Oren Young. “When I have a stressful day, I will walk around in the garden. It is a private place and you can just get lost in there.”

Young says much folklore has developed around the origin of the facility which was founded by billionaire entrepreneur Forrest Mars in 1981. Mars’ business — Food Products Manufacturing — launched Mars bars, M&Ms, Uncle Ben’s Rice and Pedigree pet food. In 1964, the business integrated with Mars Inc., which Forrest inherited from his father, Frank Mars.

“I think Forrest just couldn’t walk away from the business,” Young said. “Mars had never produced a boxed chocolate, so he decided, at age 78, to come out of retirement. He got together with Fred Dent, who ended up being his chief chocolatier, and decided to open a factory here in Henderson. It was really to honor the recipes of his mother, Ethel Mars, and the 16 classic pieces you see today.”

Young says one factor that made Nevada attractive is that it was one of the few states that allowed the sale of liqueur-filled chocolate cordials, but more significant was Mars’ realization that Las Vegas was a burgeoning tourist market. He had hoped to gain contracts with hotel-casinos to supply the chocolates placed on guest’s pillows.

“Premium chocolate was expensive and casinos weren’t regularly putting them on pillows,” Young said. “He never conquered that. So he decided to start selling these in retail stores. Initially, he was going to sell to other retailers. I think that is how this business has evolved.”

“He loved the desert,” Young said. “He lived above the factory. If you go into some of our conference rooms, you can see what used to be a dining room. And out back was his private garden where he used to walk his dogs. It wasn’t opened to the public until the 1990s.”

The 3-acre cactus garden features 300 species of cacti and other drought-resistant plants and has become central to the company’s local identity. More than 600,000 visitors stroll through the site annually, many of them during the holidays when the entire grounds are illuminated with 1 million multicolored lights.

“It has become a tradition over the last 23 years,” Young said. “I’ve heard people tell me that it is not Christmas until the lights come on in the garden. From a community partnership standpoint, I think the cactus lighting event is our biggest.

“The plan is to possibly expand the garden in the future because there is still some land available to us. The more we share it, it helps our business. And we want to host more events here, like weddings — wedding photos and also ceremonies.”

Visitors will discover a new look to the 7,500-square-foot public portion of the facility, which was unveiled in October. The extensive renovation includes an open floor plan, self-guided tour displays, a café featuring gourmet coffee, tea, pastries and free Wi-Fi and a dedicated tasting room.

“It is really about letting our customers interact and get experience around tasting chocolate,” Young said. “Kind of like wine. There are always taste profiles. The sight the feel, aroma and taste and texture. Within the taste it’s really about getting certain elements like dairy, fruity, earthy, nutty. You have sweet aromas, spicy, floral and within those there are a lot more flavors.”

Among the industry trends Young recognizes is an increasing focus on artisan craft products. “I think Ethel M has always been there, but now it is back in trend. We are trying to leverage that and talk to our guest in new and unique formats.”

Many consumers of craft products seek elements that are unique to the place and the company offers products containing ingredients relating specifically to the Southwest. “We have a satin crème, that comes from the nectar of the prickly pear,” Young said. “It ties into where we are. Or the agave tequila. People like that local feel of ingredients.”

Other industry trends include curry and other spice notes, sweet and salty taste combinations and chocolates that offer smoky elements. “We ventured into that area with a smoked, sea salted caramel for Father’s Day,” Young said. “It was very successful. Another area that is emerging is sweet and heat. Adding habanero, for instance. You get the sweet, but also that little heat finish at the end.”

Young said the company hopes to add retail stores in the valley and he sees Summerlin and the Strip as particularly attractive locations for expansion. “We want to start locally, but grow our footprint overall. E-commerce is our fastest-growing revenue sector, but it is not the biggest. Omnichannel is very important. We also want to grow our relationship with our other retailers, our wholesalers to expand.

“Premium chocolates is niche within the industry, but it is the fastest-growing sector,” he said. “I am a big believer that when people experience our product, they know it is great. We just need to share it more with the world.”

Young, a recent arrival from his native Newfoundland — typically cool and often damp Eastern Coastal province of Canada — has been Ethel M general manager for 2½ years. He gives the impression of a man who relishes his new environment and possesses a genuine enthusiasm for his company’s products, easily describing in detail the culinary intricacies of two new favorite pieces; lemon satin crème and maple walnut crème. But does he ever tire of what many might consider a dream job, dealing with the business of chocolate day in, day out?

“I don’t,” he says emphatically. “It really is a dream job. If I have a rough day, I go into the cactus garden, I have a piece of chocolate and I say, this is what I do for a living. This is all great.” 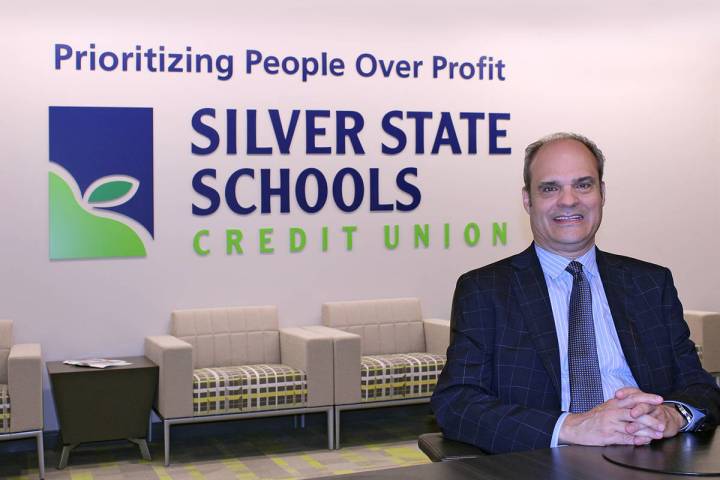 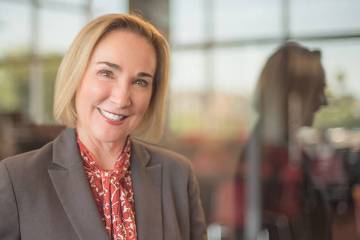 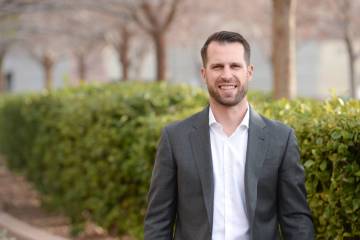