Skip to content
Sign up for our newsletter
section-ads_high_impact_1
By BUCK WARGO LAS VEGAS BUSINESS PRESS
March 6, 2017 - 12:50 am 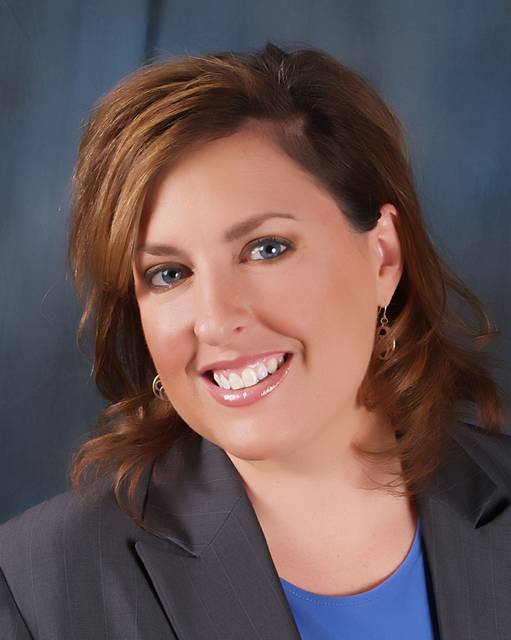 The Trump Administration is just underway, but employers and human relations executives are already seeing trends of what’s likely to happen over the next four years.

The main theme is that it’s pro-employer, according to Mary Beth Hartleb, CEO of Prism Global Management. She outlined trends to watch during a recent Henderson Chamber of Commerce Roadmap to Success workshop series.

“I remember when President (Barack) Obama got elected, probably the first year, every morning I got up there was something new I needed to communicate to clients since there was so much more government oversight happening and changes to laws and policies,” Hartleb said. “Now, it’s almost like a wait-and-see in terms of what potentially could be rolled back and proposed legislation that may fall flat at this point. Just like we did with the Obama presidency, every day I’m checking to see what the latest news is.”

In terms of what’s going to happen with businesses in terms of compliance, Hartleb is predicting less government oversight, a more employer-friendly climate and reduced taxes, all of which is welcomed by businesses.

“There’s a lot of controversy going on, and it remains to be seen how powerful President (Donald) Trump is in terms of getting his own agenda through,” Hartleb said.

She said employers must closely watch OSHA, the Occupational Safety and Health Administration, as far as drug testing and privacy rules. If someone is injured on the job, drug testing mitigates the claims or damages the employer might face with worker’s compensation, she said. Employees can be tested if they’re in a vehicle accident on the job.

“OSHA has come down recently that this is an invasion of privacy, which is shocking to me,” Hartleb said. “They have given guidance that employers should be doing a case-by-case analysis on this. The advice from employment attorneys and consultants is to ignore it since it’s not law. If you have workplace policies and drug-testing policies, hold firm until further notice.”

Hartleb said it’s not just a trend with OSHA but across the board with other government enforcement agencies with this current focus on the rights of privacy for employees.

Employers can do pre-employment drug testing and random testing only if it’s regulated by a lab. Some companies have a reasonable-suspicion policy that allows drug testing if an employee’s behavior is different or the smell of alcohol can be detected, Hartleb said. Companies are taking various stances if their employees test positive.

Some clients do last-chance agreements, meaning they will get the person help if they have a drug or alcohol addiction. The employee has one chance to take time off and go through the rehabilitation process and come back to work and be the subject of testing. It usually lasts for five years, and if they test positive at any point, they can be terminated, she said.

Some clients take a more stringent view, and if an employee tests positive, he is out, she said.

“You can do either,” Hartleb said. “Every company is different. It’s your choice. One thing I would say is this is a good time to review your policies. You want to make sure you have policies on point that are going to support everything you’re going to do in terms of drug testing.”

The passages of an initiative in Nevada in November that legalized marijuana for recreational use has given employers another issue to deal with, Hartleb said. It doesn’t mean, however, an employee’s smoke break is now a weed break.

“Your drug policy will stay as it is,” Hartleb said. “I look at it that if they’re intoxicated on alcohol or high on weed, it’s the same thing. Nothing has changed as far as your obligation as employers to provide a safe working environment, and that’s what this goes back to.”

What if an employee shows up and says they have a medical condition and provides a medical marijuana card as part of their doctor’s order to smoke marijuana?

It requires a full analysis, Hartleb said. If it’s recreational use, employers don’t have to get into all of the medical concerns, and they can prohibit it just like any other drug or alcohol, she said.

“Just the fact we approved it for recreational use and it’s not illegal in the state, doesn’t mean you can’t require your employees to be sober and be able to perform the functions of their job,” Hartleb said.

Carlos Blumberg, an attorney at De Castroverde Law Group and a founding member of the Nevada Dispensary Association, said there are no protections for employees who might think it’s legal to smoke on their break.

“You have a situation where some employees are under the false impression because the possession of small amounts of marijuana has essentially been legalized, they can’t be fired for being under the influence,” Blumberg said. “It’s just like they can be fired for consuming alcohol on the job. If you’re caught drinking alcohol on the job, your boss can still fire you.”

Blumberg said “where it gets a little murky,” is if someone has a serious medical problem and is using medical marijuana. Today, there are people who work who need to take prescription medications, and as long as they’re not working with machinery, it’s allowed.

“Someone who uses it for medical use may have a better standing,” Blumberg said. “It’s against the federal law, so there’s no federal protection then. That’s where I think the law will change for medical reasons. For nonmedical, I don’t see a change there. That’s not going to be the case anymore than you have a wine cooler.”

Edibles are becoming an issue because it’s one thing to be smoking a joint and not allow that, Hartleb said. It definitely changes the idea of pot luck and bringing in brownies, she said jokingly.

“What are you going to do?” Hartleb asked. “Use the same guidance, and if someone is acting differently from normal and has blood-shot eyes, you smell it or see erratic behavior, you have a right as an employer, as long as you have a policy in place, to say, ‘We’re concerned about you. We feel something is not right, and we want to get you tested.’”

Hartleb suggesting having conversations with your legal counsel and executive management on where you’re going to fall on the spectrum and tolerance as an employer. Every culture is different, she said.

“There are some companies I work with that don’t care,” Hartleb said. “Just get the work done. There are others who are very corporate and stringent. There’s no right or wrong. It’s just what’s right for your organization. You’re probably going to be different with someone who’s working in an office versus someone out there working in construction and driving your vehicles. Where are you going to draw the lines with all that? The courts are going to weigh in at some point in time, but this is brand new.”

Hartleb cited the story of one firm that made a contingent offer to an applicant, only to learn he had a medical marijuana card. The company wanted to get out of the offer and asked the person to show proof of the card, she said. He was not able to produce the card.

“If you are doing pre-employment drug testing and the possibility of the person coming back positive for marijuana, what’s your policy going to be on that?” Hartleb asked. “Even if the applicant says here is my card for medical purposes, that doesn’t mean you have to accept that. You need to do an analysis and find out what’s the frequency of use, duration and expected timeline, and what’s the position they’re being hired to fill. Obviously, if it’s a safety-sensitive position in your organization, you’re not going to be able to hire that person because they can’t be impaired in any fashion.”

It’s simply best to tell candidates they’re hired contingent on a drug test, Hartleb said. Documentation is always important to support why someone wasn’t hired, terminated or not promoted, she said. That helps if there’s an investigation by the Equal Employment Opportunity Commission, she said.

This year, the EEOC is focusing on national-origin discrimination, country of origin and ethnicity, Hartleb said.

“This is important with everything going on, and Trump is really rocking the boat with this one,” Hartleb said. “It doesn’t surprise me that the EEOC is coming out with this for this year. You want to look culturally sensitive in the workplace and make sure that jokes aren’t being made or that hiring managers are making decisions based on qualifications and not what country they come from or what their first language is. A comment made innocently during the hiring process or interview can come back to haunt you.” 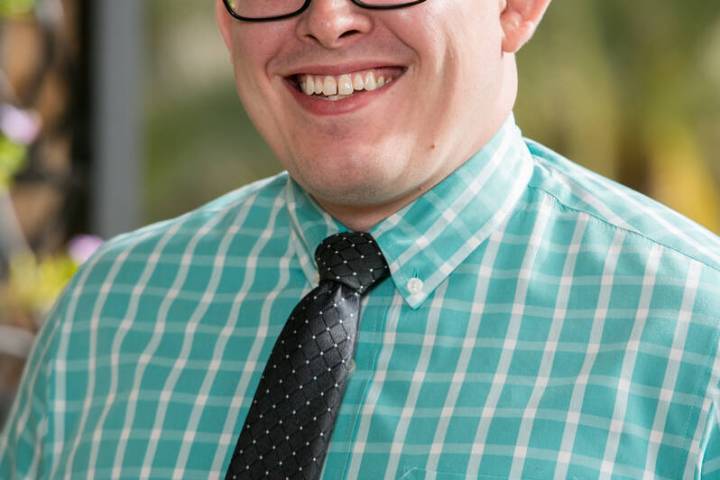 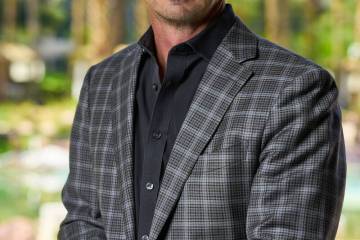