Skip to content
Sign up for our newsletter
section-ads_high_impact_1
By CRAIG A. RUARK SPECIAL TO LAS VEGAS BUSINESS PRESS
February 26, 2017 - 10:42 pm 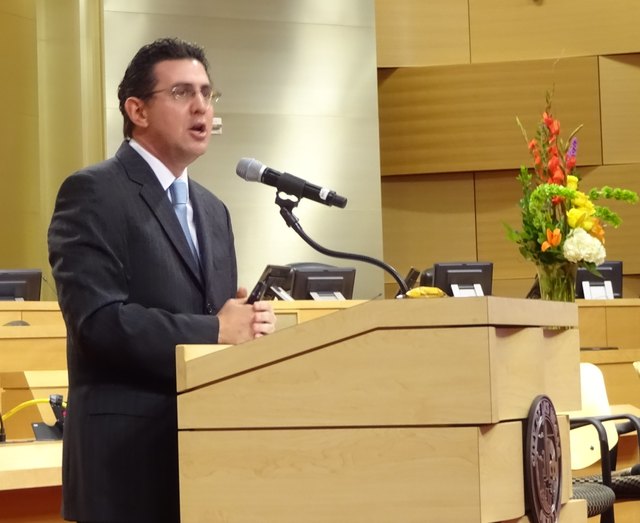 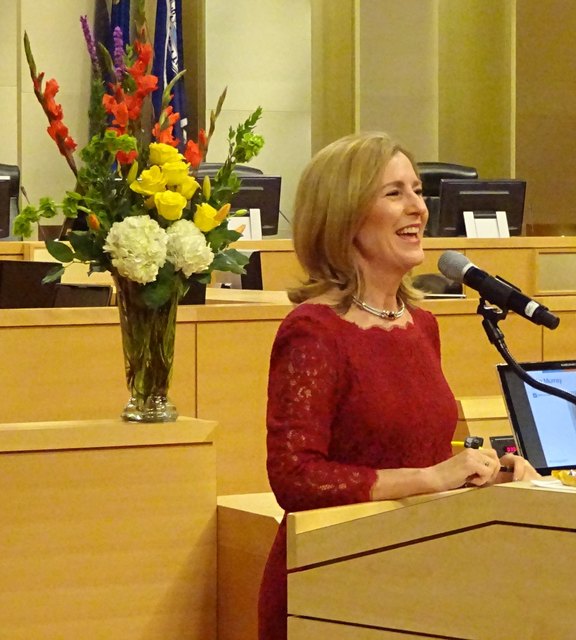 Philanthropy is built into the structure of many of the world’s biggest and most successful corporations. In fact, some argue that it is because of these corporate philanthropic endeavors that they are successful.

To measure that success, Moonridge Group, headed by founder Julie Murray, in partnership with Jeremy Aguero, Applied Analysis, and the Nevada Corporate Giving Council surveyed Nevada businesses as to their philanthropic efforts.

The survey asked questions to determine the amount of funds and time donated to charities, along with the types of charities and causes during the calendar year 2015 or the fiscal year that ended June 30, 2016. The questions also included the amount of time donated by employees; how engaged the employees are toward the company’s philanthropic commitments; and the expected returns on those charity investments.

The results of that survey were presented to an audience of nearly 250 funders Feb. 10 during Las Vegas-based Moonridge Group’s annual Philanthropy Leaders Summit at Las Vegas City Hall.

The big news is that corporations in Nevada, representing more than 120,000 employees and generating nearly $40 billion in business receipts, gave back an estimated $132.5 million to charity. That equals 0.38 percent of their total revenue and is nearly three times more generous than the 0.13 percent of revenue given nationally.

The charitable-giving decisions don’t always originate at the top of the organizational chart. Only 21 percent reported their decisions were made by the CEO, chief financial officer or chief operating officer, and another 7 percent said the board of directors made the decisions. The largest number, 29 percent, reported that a separate corporate philanthropy leader in the organization made the decisions, and another 21 percent have a separate company foundation leadership. The remaining companies hand the decision over to the employees, 15 percent, or a charitable giving committee, 7 percent.

▶ Assessment of the greatest needs in the community, 4.2

▶ Quality of applications/requests from potential recipients, 3.6

▶ Frequency of applications/requests from potential recipients, 1.8

▶ Community wellness/sustainability where the companies’ employees live and work, 4.2

▶ Providing opportunities to engage with the company’s employees, 3.6

At the top of the list is education, receiving a total of 37.4 percent, broken down between higher education (24.8 percent) and K-12 (12.6 percent). Nationally, K-12 receives 16 percent, and higher education receives a more modest 13 percent.

Next on the list, and moving up in the rankings, is the arts and culture category, garnering 13.4 percent compared to last year’s number — and the current national average — of 6 percent.

Overall, Nevada’s arts and culture industries account for an estimated 5,643 employees. According to the report, that number is deceiving due to the high number of employees involved in the large-scale production shows at the Las Vegas resorts. Industries such as motion picture production, museums and even theater companies are relatively lacking in Nevada, and a focus on improving our area’s cultural amenities is needed to better maintain a connectedness with its residents.

Rounding out the list is health and social services at 12.5 percent; environment, 10.1 percent; civic and public affairs, 8.9 percent; community infrastructure, 7.8 percent; and other and unknown at 9.8 percent.

According to Moonridge Group, total philanthropic giving is expected to increase by 3.8 percent in 2017 with foundation and corporate giving making up 20.6 percent of the total giving pie. The projected three major benefactors are health and wellness (up 8.5 percent), education (up 6.3 percent) and public society benefit (up 5.2 percent).

A full report on Corporate Philanthropy in Nevada is available through the Moonridge Group Philanthropy Advisors at moonridgegroup.com. 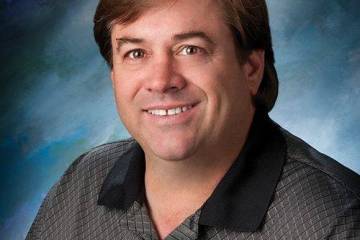