Skip to content
Sign up for our newsletter
section-ads_high_impact_1
BY JENN MICHAELS SPECIAL TO LAS VEGAS BUSINESS PRESS
July 28, 2020 - 11:01 am 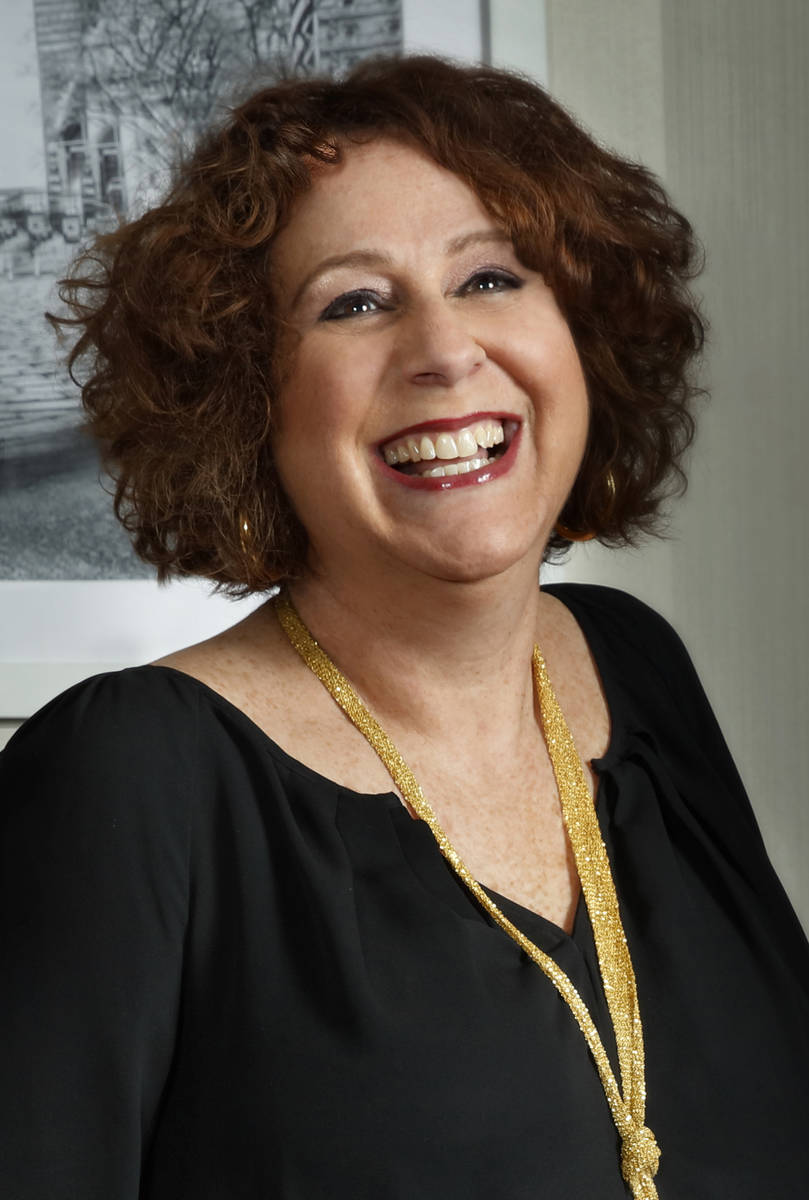 When I accepted the invitation to write for this column the ask was about the experience of re-opening casinos. I thought that sounded like a fairly simple assignment for me. But every time I sat down to write, words alluded me. So I decided to take a different path this morning and explore my feelings. If you’re in a similar situation, maybe it helps to know others feel the same way. Or maybe, it will just help me to get the words out.

Having worked in Las Vegas and in the gaming/hospitality business for just about 28 years, I’ve seen and experienced a lot. I’m closer to the end of my career than the beginning and thought maybe the most important work I would do is behind me, and I was OK with that. 2019 wasn’t a great year and whenever I would talk to people about what we were going through, we all pointed to 2020 ahead and the certainty it would be a better year. That was the focus — next year will be better. If only we knew how good we had it in 2019.

I follow a lot of news every day. Maybe, too much. I saw what was happening first in China, and then around Europe, early in the year. I started to get anxious but everything felt like it was happening in slow motion, initially. I had a big trip planned in late spring for Europe and what to do about it was looming. And then, early March came, the world seemed to be on fast forward. The fate of our big trip was out of our hands as cruises were canceled, flights were canceled, borders were closed, etc. At work, before I knew it, we were having meetings about unimaginable topics. First it was closing venues as occupancy dropped, but very quickly it became clear the situation was bigger than that and meetings evolved into discussions around complete closures of our properties across the country. Discussions around furloughing the majority of our teams and cutting expenses. The doors were closed to these businesses that aren’t designed to ever close. More than 63,000 employees across the country, in our company alone, were furloughed.

Conversations changed. What can we do for our employees who are out of work and struggling? How can we stay connected with our loyal customers around the world and let them know that our hearts are with them during these times? How do we strike a balance between the seriousness of the current situation and still represent the DNA of a company built around entertainment and joy? What could I do for my team? I had in place a group of public relations professionals that was as good as any group I’ve worked with, and had to furlough almost all of them. Then, there’s my personal life. A husband whose small business was hit immediately by the shutdown in Las Vegas, and ultimately, couldn’t survive. In late June, the company he built from nothing 17 years ago shuttered its doors. We keep reminding ourselves not to focus on how it ended, but instead to be incredibly proud of all it meant to our lives for the last 17 years.

I also have two kids, 20 and 18, and am trying to ensure they look at life a little more maturely right now than they are supposed to in this phase of their lives. College’s shift to online learning moved them both back home, and parents anxious to get through this crisis as quickly as possible, have them staying home almost constantly. I know I’m one of the lucky ones. I’ve kept my job throughout (so far) and we’ve remained healthy. I live in fear every day of me or my husband getting sick. We are trying to do everything right, everything our health care experts tell us to do. But one wrong thing, or others not doing their part, and we could catch the virus and pass it around our family. My heart is with all the people around the country, and the world, who haven’t been as lucky. Too many have lost jobs, are struggling financially, have lost loved ones or are struggling with health issues. It all feels overwhelming.

And then, in the midst of the biggest health crisis of our lifetime, we are seeing our era’s biggest social movement around racial justice and equality. Protests around the world. Hard conversations. A critical moment. Will we finally see true change? Will my kids and grandchildren know a world in which the words “all people are created equally” actually mean something? Will this be deeper than a couple of months of cool ads around equality? I attended my first protest and was moved by the community of people coming together (all masked) for what is right, insisting they be heard, even in the midst of a pandemic.

My job is to promote Las Vegas. To invite people to sleep in our hotel rooms, visit our restaurants, our bars, lay by our pools, maybe catch the Bellagio fountains. Feels a little trivial as I type it after talking about a pandemic and a social crisis. It’s important to me, though,that you know it’s not about the cocktail or the tan. MGM Resorts is a majority minority company. We furloughed 63,000 people around the country. It is estimated that nearly 100 million jobs in the travel industry alone could be lost around the globe due to the pandemic, and we could see an almost $3 trillion loss in global gross domestic product related to travel. Those numbers are staggering. For me, reopening is about getting people back to work and jump starting our communities. We have a long road to recoverya head. Sometimes, the cycle we’re in seems like it may never end. But I’m not ready to give up or to give in.

Just reread this and I realize it definitely does reflect what’s happening in my brain, because it is all over the map! I’ve never had a time in my life where I felt so many emotions at one time: sad, scared, overwhelmed, helpless, tired, guilty, angry, confused, worried, grateful, inadequate and probably a bunch of other emotions. The one I’m inviting to peek its head out a little more often is hopeful. We’ve been through so much in Las Vegas and proven to the world, and to our ourselves, that we are resilient.

This city that owns my heart will make the comeback of all comebacks. That’s how Vegas does it.

Jenn Michaels is the senior vice president of public relations for the MGM Resorts International. 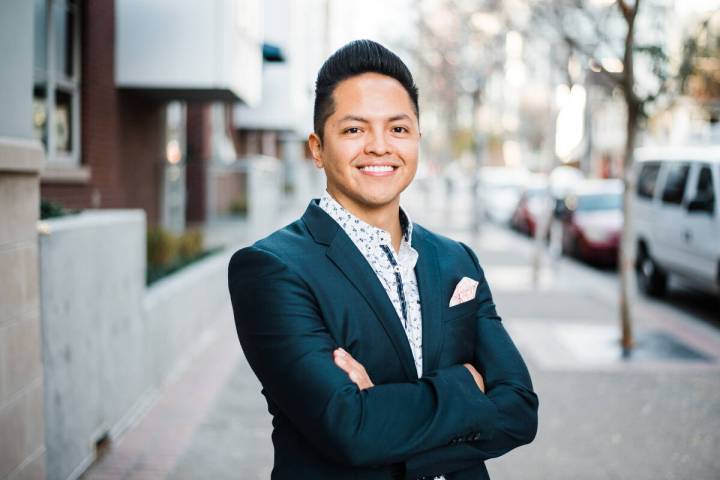 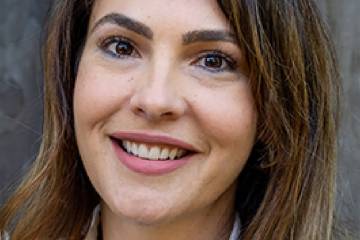 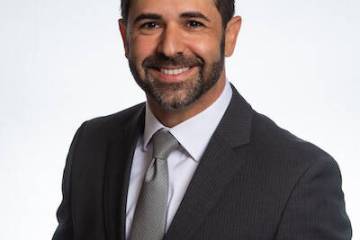