Skip to content
Sign up for our newsletter
section-ads_high_impact_1
BY JOSH JONES SPECIAL TO LAS VEGAS BUSINESS PRESS
April 30, 2019 - 1:25 pm 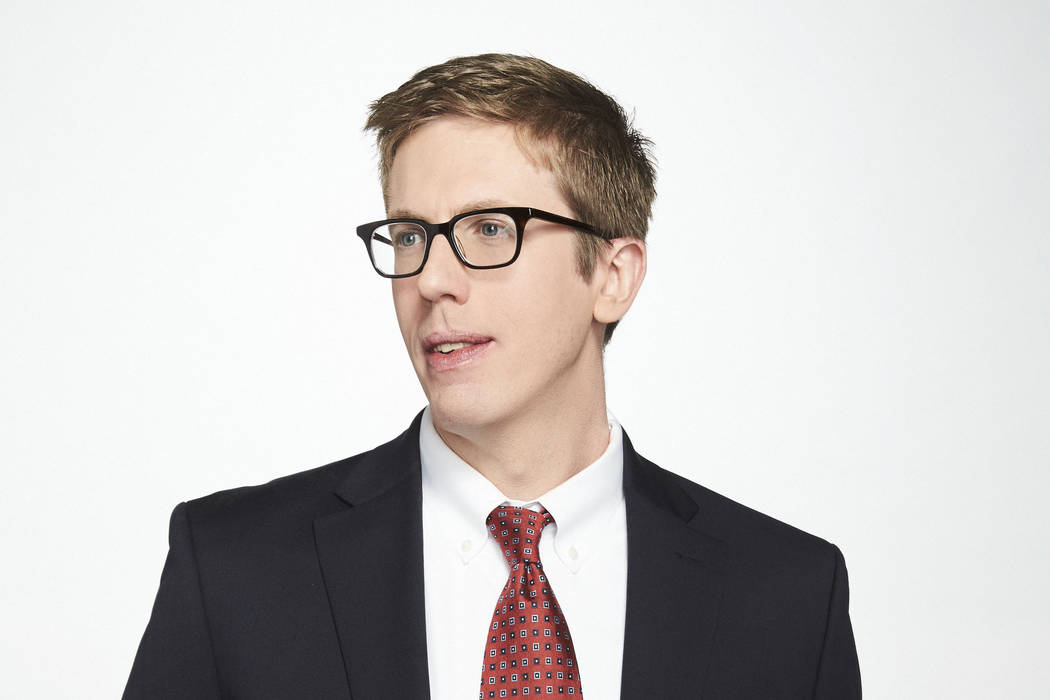 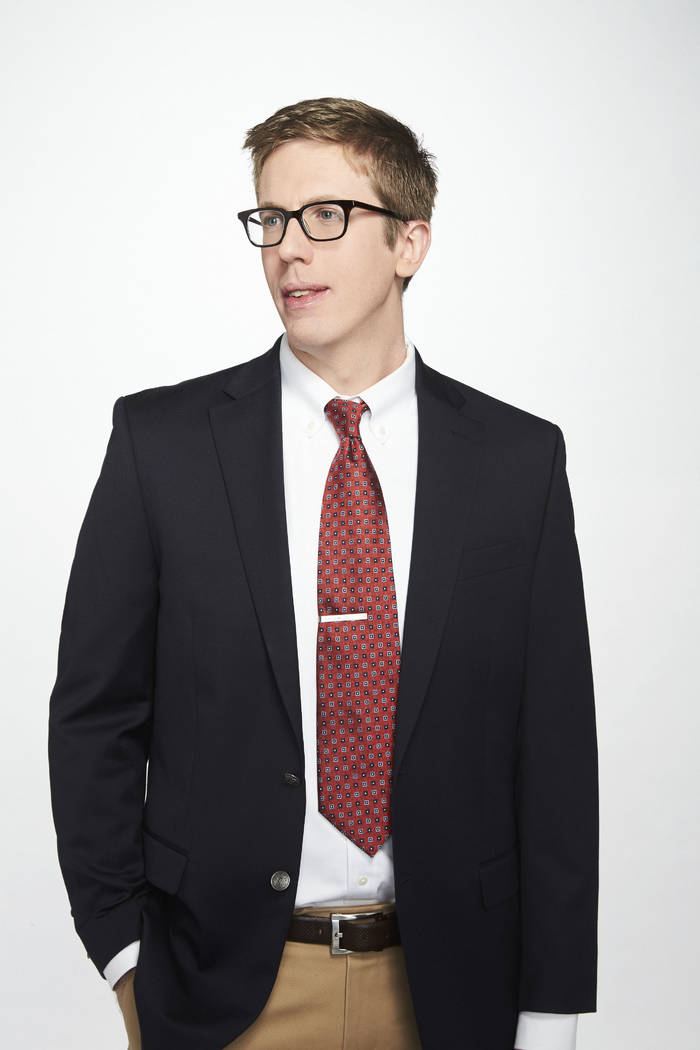 Have you ever heard the adage: “You first eat with your eyes?” Beautiful food is more appetizing, which is why fancy restaurants spend so much time making their meals more visually appealing. Data is no different. Displaying it visually can do wonders for getting your point across. That’s what data visualization is all about.

Let’s start with a brief, informal definition. Data visualization means giving numbers a visual context and extends existing concepts such as business intelligence and analytics. Someone (wisely) decided that the interesting bits (outliers, trends, etc.) are better seen not as black-and-white numbers on a spreadsheet but as graphics made of colors, lines and shapes.

The business analyst examined 22 data points, noting that most followed a relatively strong linear trend. The analyst also noted that 2 of the data points did not conform to the trend. These were flagged for further analysis.

The point of visualizing data is to engage the user, deliver information faster, and otherwise enable business insight. As you read on, you’ll notice that I use different terms (dashboards, reports, visuals, visual analytics, etc.). All of these refer to some sort of visual output based on data.

As a practitioner of data visualization for the past 10 years, I can wholeheartedly endorse the importance of doing visualizations well. I’ve seen good data viz make get users excited about their data and engage senior management. Just this year, at a major client, my consulting company and I created a one-page KPI dashboard for an executive vice president. It only had about 12 numbers and focused on visuals rather than a wall of numbers. The dashboard was so well-received that directors and vice presidents sent me emails with their thanks. Success like that, of course, comes from hard work, starting with three major things to think about sooner rather than later. To set yourself up for success, here’s what to do.

PLAN AND ORGANIZE BEFORE YOU BUILD

Blueprints come before construction. Plan before you start building.

One of those emails I mentioned above said “thank you,” followed by “leadership would also like to see x, y, and z.” This brings up an important point. Once users see data visually, they want more. That means you have more reports, more requests to keep organized, and user expectations to manage.

To get ahead of your users, resolve key questions and responsibilities as early as possible. For example:

• Who will build the reports/dashboards?

• Will you have headcount dedicated to data visualization, or will you cross-train existing employees?

• Which data viz tool will you use (examples: Tableau, QlikView, PowerBI)? Software costs and licensing costs will play a part in this decision.

• How will you take requests for new dashboards?

• How will you manage user expectations on timing?

• Who will maintain existing reports?

• What is the expectation for updating reports with new information?

• How will you distribute reports (online, via email, etc.)?

Answering these questions for a few key reasons:

Quality — Your report builders must be capable of building usable reports with accurate data that appropriate respond to business needs.

Correct Fit – Your choice of tool and distribution method must work for your business users and match their use cases.

Responsibilities – Report builders must know priorities. Users must know whom to contact with questions for a particular report.

Timeliness – Your users have business deadlines. They need to know when a visualization will become available. This is important to you, because you want your reports to be used.

Organization – As you create more reports, you need to know which report shows which data. Your users need to know how to access your reports.

Imagine what would happen if you didn’t work out some of these key issues. If you ignore quality, you could end up with low-quality reports reaching an executive audience. By not having clear responsibilities, you could either have users with unanswered questions or report requests that slip through the cracks and are forgotten. Neglecting organization could have you with two reports that show conflicting information for the same key performance indicator. Ultimately, overlooking any of these key questions leaves you having to clean up a mess.

USE STANDARDS TO DRIVE A CONSISTENT AND FEEL ACROSS YOUR ORGANIZATION

1.) Every dashboard looking different creates at best confusion for users and at worst an appearance of amateurism.

2.) analysts working without a standard template must create from scratch, sacrificing time better spent on analysis. Simply put, you want to avoid a Wild West of different styles.

Style guides are a great way to combat inconsistency. The style guide is just an inventory of visualization standards you want to use within your group/company. It includes guidance on issues such as which font size to use for headings, which image file to use for any corporate branding, and which colors to use as the standard palette. Your style guide can exist in any format you want but consider building the style guide in the tool that you intend to use for visualizations. This has the added benefit of giving report developers a starting point when building visualizations.

To see farther, stand on the shoulders of giants.

You planned and organized. You drafted a style guide. Now, you’re ready to build some visualizations. What do you build first? I’ll offer three suggestions that consistently create ideas.

By “charity starts at home,” I mean beginning by looking within your company. First, take a fresh look at reports you already have. Many business reports are just data tables and could seriously use some beautification and added visuals. Second, ask your stakeholders. Use an interview method to uncover stakeholder “wishes” (either current reports in need of improvement or nonexistent reports that would close existing knowledge gaps). Third, challenge your teammates. In most companies of any size, a group (not just an individual) produces visualizations. Get others invested in your cause by giving them a chance to contribute.

You’re not going at this alone. Many well-regarded sources for data visualization knowledge already exist. Give yourself a head start by standing on their shoulders. I recommend some resources below.

We addressed three data viz considerations: 1.) planning and organization, 2.) establishing stylistic standards and 3.) taking your first steps (both in terms of where to start and where to go in order to keep learning). Simply thinking through these points will put you in a great position for the future. As your organization’s portfolio of data visualization grows, both analysts and users will benefit from tackling these points sooner rather than later.

Josh Jones is a manager and client-facing consultant at aspirent Consulting LLC —- an Atlanta-based consulting firm which specializes in data analytics. For more information, visit, aspirent.com. He can be reached at josh.jones@aspirent.com. 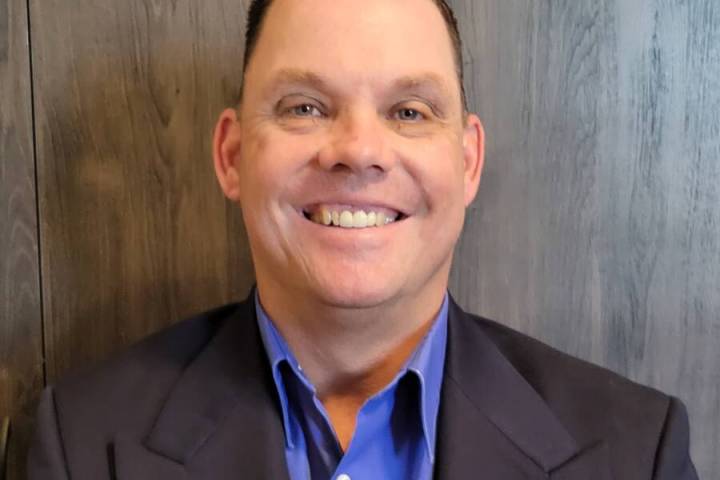 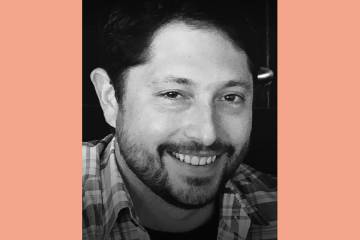 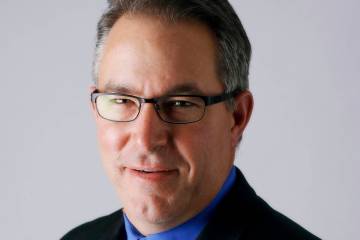