Skip to content
Sign up for our newsletter
section-ads_high_impact_1
BY JON OPENSHAW SPECIAL TO LAS VEGAS BUSINESS PRESS
May 19, 2020 - 10:13 am 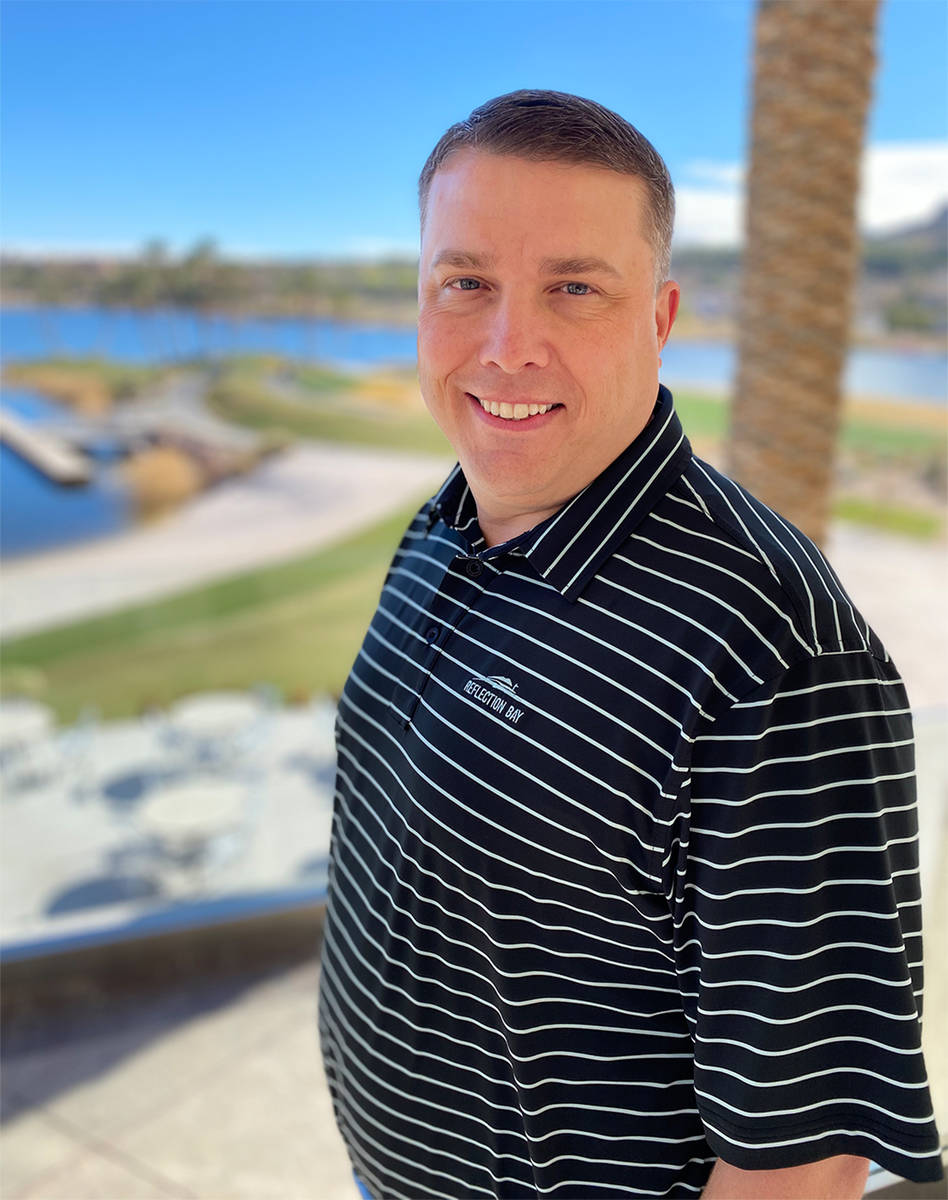 In the fight against the COVID-19 virus, businesses across Nevada and the U.S. are working to maintain productivity and to keep their employees on payroll. As businesses reopen to the public, it will be vital that golf courses, like mine, and others in Southern Nevada work together to drive the state’s economy.

The golf industry has been on the rise in Nevada, particularly in recent years. In fact, golf plays a much larger role in Nevada’s economy than some might imagine, and it will have a significant effect on businesses even after the later stages of the state’s phased reopening. With golf intertwined in so many industries, that also means it can help jump-start the economy in a way no other recreational activity can do.

According to a statewide report by the Nevada Golf Alliance, a group of individuals and organizations working to preserve the game of golf and golf courses in Nevada, golf’s total economic output in the state was roughly $1.981 billion in 2018, according to the most recent data available. That number is based on the total economic output reported from 88 golf facilities in Nevada.

Because of its substantial contribution to the state’s economy, it’s apparent that the golf industry has become a significant employer in Nevada. The Nevada Golf Alliance report indicates that in 2018, the golf industry employed 17,505 individuals, generated roughly $701.3 million in wages and benefits and contributed $138.6 million in state and local taxes.

If we break down the numbers by course, the report finds that Nevada is second behind Hawaii in economic output per course, with an average of $14.11 million generated at each club. For courses especially in Southern Nevada, this high economic impact is often because of the state’s abundance of recreational activities and tourism. We find that many who visit the Strip often want to take a break from the shows and nightlife to enjoy a relaxing recreational activity, like golf. That is also the case for various areas in Northern Nevada, particularly in Reno.

It’s also important to note the charitable contributions Nevada golf courses make. Courses throughout the state host hundreds of charitable tournaments and events each year that contribute to growth, all of which totaled an economic output of $37 million in 2018.

With so many markets connected with or affected by the golf industry, it’s apparent that golf will continue as a fundamental part of moving the economy forward once businesses start to reopen. Many golf courses in Nevada are looking to be part of the solution, especially because golf is a recreational activity in which nearly anyone can participate and where social distancing can still be practiced as we continue the fight against COVID-19.

For as long as golf has been part of our country’s history, it has acted as meeting ground of ideas, partnerships and business leaders. Friendships are developed, partnerships are formed and thousands of connections are made every year on the greens. As we begin to strengthen our state’s economy after the pandemic, golf will be vital to this process.

Although golf courses and other recreational activities have opened to the public as part of Phase One of the Roadmap to Recovery plan for Nevada, it’s important to make sure that each stage of reopening is done properly and in a way that keeps as many people safe and healthy as possible. 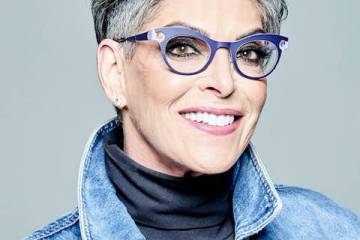