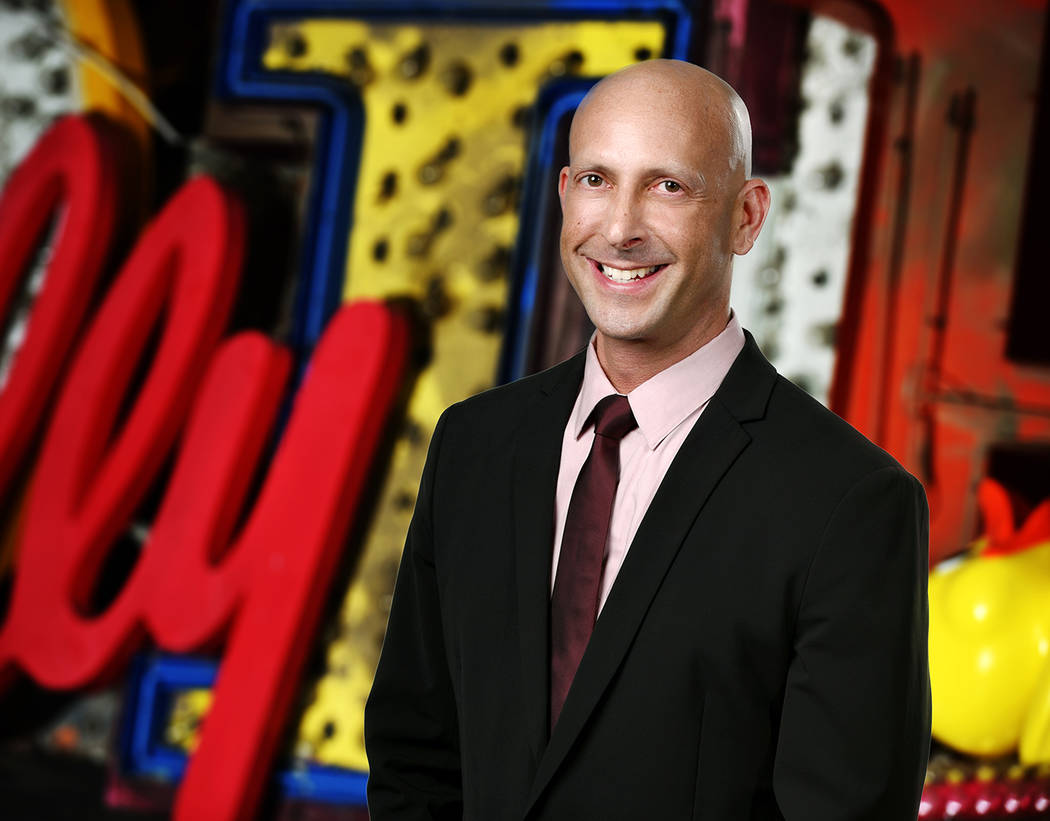 Newsfeeds are flooded with speculation about an impending recession. For those who lived through the last recession, it’s only natural that visions of housing market chaos color their views and cause concern. But 2008 was a unique case, and the current Las Vegas real estate market, specifically the condominium sector, is poised to not only weather a recession, but potentially thrive.

If we are headed into a recession, it is the result of the natural economic cycle of ups and downs — the natural expansion and contraction of the economy. It’s important to recognize that today’s scenario is very different from the conditions that led up to the Great Recession, which was caused by the subprime mortgage crisis fueled by household debt and real estate loans granted to unqualified buyers. Given significant post-recession regulatory changes, another Great Recession just won’t happen. If recession does hit, its effects on the housing market will be a temporary slowdown, which many homebuyers could use to their advantage by refinancing while interest rates are low, ultimately enabling them to afford more.

Since the last recession, the Las Vegas real estate market has grown to be one of the strongest in the country and remains stable. That’s not a subjective opinion. It’s based on documented factors that underline the stability of the Las Vegas market.

As a principal at KRE Capital LLC, my informed understanding of the local market is the culmination of 20 years’ experience working in multiple national markets and as owner of the largest condo portfolio in Las Vegas. In 2013, KRE acquired the 1,300-plus condominium residences at The Ogden and Juhl in Downtown Las Vegas and One Las Vegas on the south end of Las Vegas Boulevard.

While it’s true the Las Vegas housing market is leveling off, home prices in Las Vegas remain relatively affordable compared to other major markets, particularly California whose economic refugees continue to migrate to Nevada by the thousands each year. Pricing, coupled with interest rates at historic lows, means it is a good time to buy a home or condo in Las Vegas.

First, while condominium prices are being driven up slightly by a shortage in the sector; this shortage is a result of a lack of new construction. Not a single new condominium high-rise tower has been built in Las Vegas since 2008.

Second, the condominium market continues to see an uptick in the number of cash buyers. Therefore, the foreclosures that dominated the last recession simply do not apply to a significant portion of the sector. In fact, approximately 40 percent of our portfolio’s recent sales have been cash.

Thirdly, gone are the hit-and-run real estate speculators. Today’s buyers are making long-term investment purchases seeking primary and secondary homes. In other words, the days of “buying-to-flip” are over.

Most importantly, the shoddy mortgage lending practices of pre-2008 recession have been replaced with stringent guidelines leading to more highly qualified buyers.

All this adds up to a stable real estate market positioned for growth despite threats of a recession.

Further, Las Vegas continues to be an economic powerhouse. A world-class destination for hospitality, we are now benefiting from the effects of economic diversification with a rapidly growing technology sector making Las Vegas the “Silicon Desert,” and recognition as a professional sports haven with teams like the Vegas Golden Knights, Raiders, WNBA Aces, Las Vegas Lights and Las Vegas Aviators. In addition, the expansion and reimagination of the Convention Center District ensures our city remains the world’s top convention destination. Hopefully soon, Las Vegas will have its own first-rate art museum, a compliment to the burgeoning cultural community downtown.

Given the overriding evidence of market stability and a thriving local economy, it’s clear the Las Vegas real estate market is well-positioned to thrive regardless of whether predictions of recession are realized.

Uri Vaknin is a partner in KRE Capital LLC, which owns Juhl, Ogden and One Las Vegas high-rise condos. Vaknin is vice chairperson, board of directors for the Downtown Vegas Alliance; and a member and on the board of trustees for the Neon Museum. 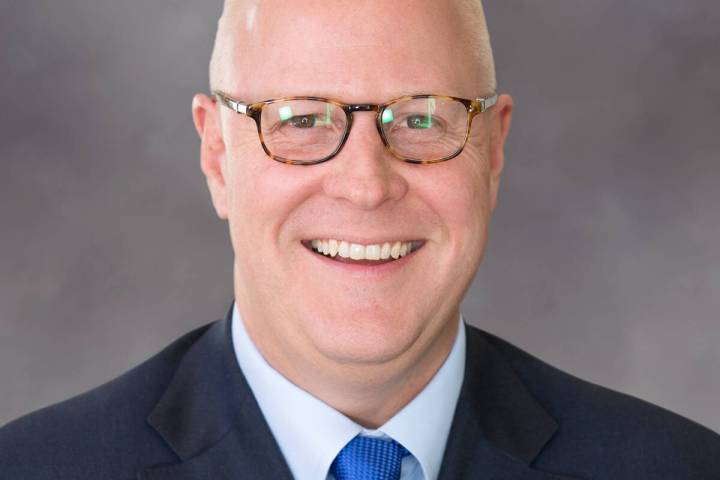 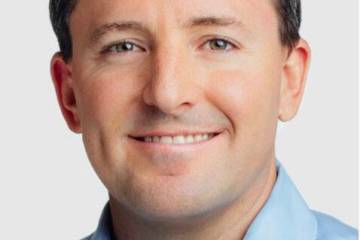 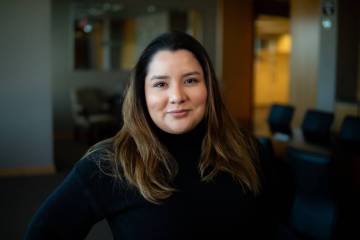