Skip to content
Sign up for our newsletter
section-ads_high_impact_1
By T. RAO COCA SPECIAL TO LAS VEGAS BUSINESS PRESS
July 17, 2017 - 9:16 am

While considerable attention is being given to the millions of foreigners who unlawfully entered the U.S. in the recent past, there are serious flaws in our immigration laws that allow lawful immigration. Some of the flaws include the H1-B and EB-5 visa programs, limited quota placed on professionals holding advanced degrees, and the undue breadth of family-sponsored immigration, all of which could lead to an eventual green card (lawful permanent residency). There is a dire need to reform the U.S. immigration law to fix these and other existing flaws.

This visa allows U.S. employers to temporarily hire foreign workers who have graduate-level education in occupations that require expertise in fields like science, technology, engineering, math (STEM), finance, accounting, medicine, etc. Each year a total of 85,000 visas are granted and they are widely used primarily by employers based in the Silicon Valley. These employers tend to pay H1-B workers $65,000 to $75,000 a year, far less than the $100,000 or more for U.S. workers. Nearly 70 percent of all H1-B visas go to workers from India.

The H1-B visa was originally intended to be a non-immigrant visa, initially granted for up to three years but many extend it to a maximum of six years and then apply for the green card. The H1-B visa holder can bring their spouse and children less than 21 years of age to the U.S. as dependents under the H-4 visa category. An H-4 visa holder is not eligible to work in the U.S., but they find ways to circumvent this restriction and take U.S. jobs for reduced wages.

U.S. employers like Microsoft, Facebook and Cisco openly and regularly canvass our executive and legislative branches to bolster the H1-B visa program by shedding crocodile tears that they cannot find skilled American workers. The fact of the matter is that these employers are not seriously looking to find the skilled American workers. One reason is that the online job-seeking platforms they use are inherently impersonal and flawed in their functionality. Even if the American worker who was found in the job search is not a complete match for the open position, they would become a fitting match with some on-the-job training.

Unfortunately, many U.S. employers are unwilling to invest in American workers by providing on-the-job training as the H1-B visa holders are an easy way to meet their hiring needs. They use the H-B visa holders to depress wages for American workers as the imported workers are willing to work for less. Such employers have no other motive than corporate greed to enhance their profits. They lack the moral and social responsibility of a good corporate citizen. One way of reforming the U.S. employers disregard to retrain the American workers to meet their job requirements is to suspend or ditch the H1-B visa program altogether.

Under this visa program a non-US national can apply for a green card by investing as little as $500,000 in a business in an economically disadvantaged area and be actively engaged with it by creating at least 10 full-time jobs. The investment should remain in the business for at least three years and produce a service or product that benefits the U.S. economy. The EB-5 visa holder will be able to bring their spouse and unmarried children under the age of 21 and can get green cards for all of them.

Green cards for EB-5 investors are limited to 10,000 per year. Accompanying relatives (which, on average, is two family members per investor) are not counted in this limit. Chinese investors are the vast majority of the applicants using this program. According to the State Department 9,128 of the EB-5 visas were allocated to the Chinese investors in 2016. The next biggest number of 225 went to the South Korean nationals.

For wealthy foreigners, the EB-5 program is the fastest, cheapest and best bet for getting the green card. Because of the ease of getting an EB-5 visa, there are currently 22,000 applicants in the backlog. However, scandals of visas going to people with criminal records, investors receiving green cards without actually creating very many jobs and swindlers defrauding potential investors have been in the news. This has been known to be a scandal-ridden visa program.

Some reform is underway in Congress for the EB-5 visa program to increase the investment amount to $1.3 million. However, this investment is still too small. It should be increased to $5 million. The lifetime value that can be attributed to each green card procured under the EB-5 program will exceed tens of millions of dollars. Importantly, what is needed is strict federal anti-fraud measures and tight oversight.

U.S. Immigration laws have certain numerical limits on the number of immigrants admitted by category each year, the total limit being 675,000. These limits, however, are not simple numbers. They are calculated based on rather complicated formula. The annual quota of visas allocated to employment-based category is 140,000, which include the quota for EB-5 visa. The employment-based visa is designed for foreigners holding professions with advanced degrees, persons of exceptional ability, skilled workers and other professionals. Reform is needed to bolster this quota to 300,000.

Every year American universities graduate 300,000 foreign students with STEM degrees. These students have already received valuable education and have the potential to be entrepreneurs and skilled workers. The immigration laws should be reformed to encourage opportunities for these graduates to apply for green card and remain in the U.S. These graduates will readily fill the void created by the proposed elimination of the H1-B program.

In summary, the U.S. immigration laws are based on meeting the country’s economic and security needs. We imported foreign workers and generously harbored them when our country needed them. The times have changed. We now need to create jobs for Americans and regain the strength and economic vitality of our nation. While the suggested changes may look somewhat self-centered, they are needed in the best interest of our country, now. 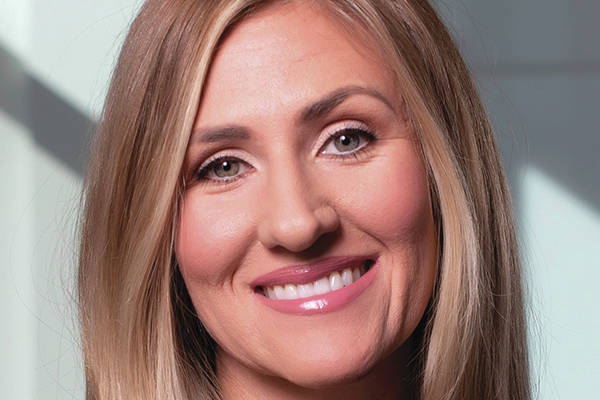 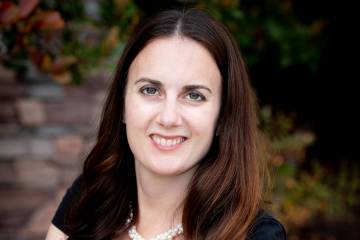