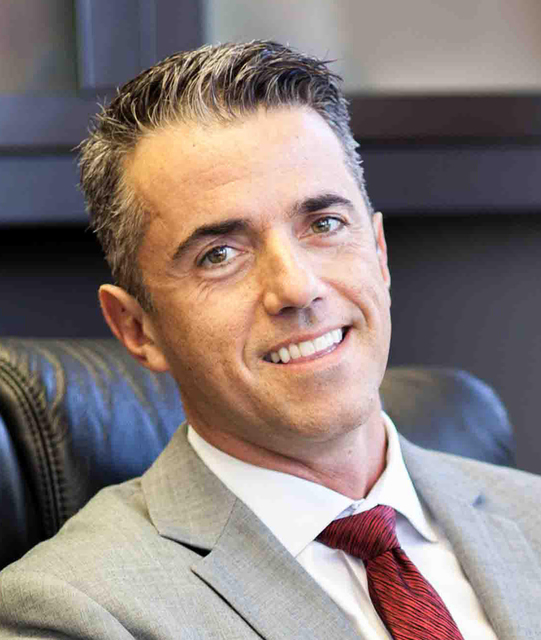 On Dec. 7, Congress overwhelmingly approved the 21st Century Cures Act, through a bipartisan effort, which has already secured the support of President Barack Obama. He is expected to sign it by the end of this year. According to the White House, the act promises to “allow for money to be pumped into biomedical research and speed the approval of new drugs and medical devices … (and) includes provisions to improve mental health care and combat opioid abuse.” This new law is not expected to be included in the anticipated Obamacare repeal.

The act is quite a bit more complex, as its 362-page length suggests. Luckily for you, I’ve read it — so you don’t have to.

Even for someone who reads the law for a living, it wasn’t easy. Tthere are a few things health care professionals should be aware of as well.

Pursuant to the act, the Office of the National Coordinator for Health Information Technology (ONC) will develop a certification for electronic health records (EHR) products that will include interoperability and an explicit prohibition on data blocking. The ONC will also publish quarterly lists of noncompliant EHR products. There will be a one-year grace period to switch to a compliant records system. Additionally, the scope for hardship exemptions from Medicare Meaningful Use are broadened.

If you are using a public, discount or legacy EHR, you likely won’t know about its noncompliance until your software appears on the ONC’s delinquent list. It’s logical to expect that at some point, meaningful use will require the use of a certified record. If you have been thinking about upgrading, this is a good time because the grace period is only one year.

The Medicare Meaningful Use Program requires physicians to conduct a certain amount of patient visits in settings with certified EHR technology. Patient visits in an ambulatory surgical center (ASC) setting do not count toward this requirement because there is no certified EHR option available in ASC, thereby discouraging physicians from bringing their Medicare cases to ASCs.

The act would prohibit Center for Medicare Services from penalizing those physicians who furnish substantially all of their Medicare-covered professional services in an ASC, until such time as Center for Medicare Services certifies an EHR system for ASCs. This news is beneficial for anyone who’s been holding off on taking their Medicare cases to the ASC. It is the second recent piece of good news for ASCs for whom the 2017 annual reimbursement increase was nearly 60 percent higher than anticipated.

The Century Cures Act delays for six months (until July 1) the application of competitive bidding program (CBP) ceiling payments for accessories furnished in connection with the group three classification of wheelchairs.

The act offsets the cost of these and other changes by advancing by one year (to Jan. 1, 2018) legislation that caps Medicaid payments for select durable medical equipment (DME) items at Medicare payment amounts.

This is all great news for DME providers in Nevada (especially given the success of ballot Question 4, which exempts sales and use tax on some medical equipment).

All of this only kicks the can down the road so far. Of course, as Congress well knows, it can always keep kicking the can.

The act allows physical therapists furnishing outpatient physical therapy services in a health professional shortage area (HPSA) (there are hundreds for primary care in Clark County — measured by census tract), to use specified locum tenens which would allow a physical therapist to bring in another licensed physical therapist to treat patients, and bill Medicare through the practice’s provider number during temporary absences (e.g. illness, pregnancy, vacation, or continuing medical education).

This is a major victory for local physical therapists, who can now employ standard locum tenens agreements to ensure continuity of critical rehabilitative outpatient care in underserved areas.

The act also has substantial provisions for hospital reimbursements (including long-term care and rural community hospitals), which every hospital administrator should be familiar with. The good news is that those 362 pages are double-spaced with 1.5-inch margins all around — or you could probably find a health care lawyer to read it for you.

Glenn H. Truitt, Esq., is a partner with Las-Vegas-based iDeal Business Partners. You can contact him at glenn@iDealBusinessPartners.com. 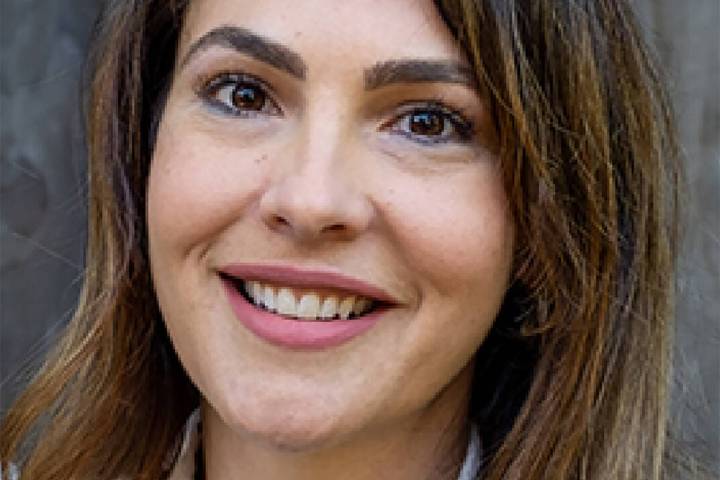 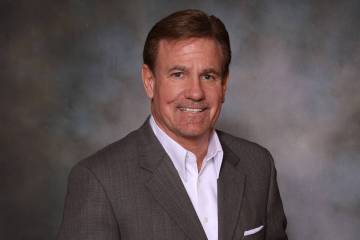 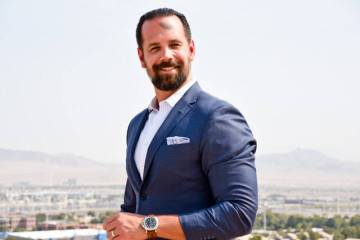