Skip to content
Sign up for our newsletter
section-ads_high_impact_1
By JEFFREY MEEHAN LAS VEGAS BUSINESS PRESS
May 30, 2017 - 12:33 am

Construction companies, unions and other industry groups are preparing for major projects building and reshaping Southern Nevada’s roadways and planned developments on the Las Vegas Strip. With a thriving development pipeline, a trained workforce is also an essential piece.

“There’s going to be plenty of work coming up for I’d say at least 10 years,” said Tommy White, business manager and secretary/treasurer of the Laborers International Union of North America Local 872 in Las Vegas.

White, representing Local 872, spoke for one of several groups that partnered with the Regional Transportation Commission of Southern Nevada at a May 17 event, known as Careers in Motion, to help fill the workforce needs of the future. During the event at Texas Station, the RTC and its partners worked to help people enter the construction, design and engineering fields.

There was no onsite hiring at the event, rather employers and other entities were offering information on educational, pre-apprenticeship and apprenticeship opportunities that could lead an individual on a career path.

The RTC is supporting the effort to fill some of the new construction jobs projected to come online in the coming years, as the November elections also brought about the passage of Clark County’s Question 5 — a ballot measure that extended the county’s fuel revenue index tax by 10 years through 2026.

The measure is set to support up to $3 billion worth of infrastructure projects, according to information on RTC’s website. The measure would support about 186 projects and create roughly 25,000 jobs.

The fuel indexing tax began in 2013. As of March 31, 2017, the tax has brought in $430 million, which allowed for the creation of 170 design and construction contracts, with 78 of those contracts going to local small businesses, according to the RTC. The projects have created about 5,560 jobs.

Tina Quigley, general manager of the RTC, said the extension of the tax will allow for more projects and more jobs. But the number of construction workers in Las Vegas is not as great as it was prior to the recession.

“The problem is that we lost thousands of jobs during the recession, and we found that a lot of construction and engineering, trained people in those related fields, they left to go find work elsewhere,” Quigley said.

About 4,300 of those construction jobs were added between January 2016 and January of 2017, according to Colliers.

Though employment numbers are moving in a positive direction, Quigley says there are still shortages in the workforce, specifically in the design, engineering and construction fields. That was one of the drivers behind the Careers in Motion event.

“This is an opportunity,” Quigley said. “We partnered with local colleges, universities, some trade schools, unions, some apprenticeship programs, but also with some engineering and construction firms to come together and create this event where we highlight what opportunities are out there.”

Career events do have success.

White said his experiences have been positive with events such as Careers in Motion.

White’s Local 872 has 3,200 members working on road projects and demolition projects on the Strip.

“We blow up the hotels, we tear the hotels down, we do all the roadwork,” White said.

White said Project Neon was a draw for workers that left the area when the recession hit.

Around the boomtime in 2006, the union had 5,800 members, a number White said fell by nearly 75 percent after the crash.

But things have changed. Not only has Project Neon gotten underway, but other projects such as the $1.9 billion Raiders stadium at Russel Road and Dean Martin Drive, the $1.4 billion convention center expansion and Steve Wynn’s $1.5 billion Paradise Park are projected to begin at the end of 2017 to early 2018.

Las Vegas Paving offers a program known as Developing Opportunities in Transportation for You, which prepares job seekers for an apprenticeship.

Two students had already entered the apprenticeship program in May with Local 872, Marshall said.

The pilot program started in 2016, and Marshall said she was looking to take names for future classes.

Kenneth Evans, president of the Urban Chamber of Commerce, which focuses on minority-owned and other small businesses, said he had two reasons for the chamber’s participation at Careers in Motion.

“… our chamber members when they need architects and engineers, whether they be contractors of subcontractors, they need a quality workforce,” Evans said. “It’s important to us to lend our efforts as a chamber on events like Career in Motion.”

But Evans had concerns on how funding had already been dispersed on some of the fuel index projects, where only about 4 percent of the first phase of projects went to African Americans, he said.

“We want to get the word out that there are opportunities out there for more African Americans to participate in the construction industry,” he said. 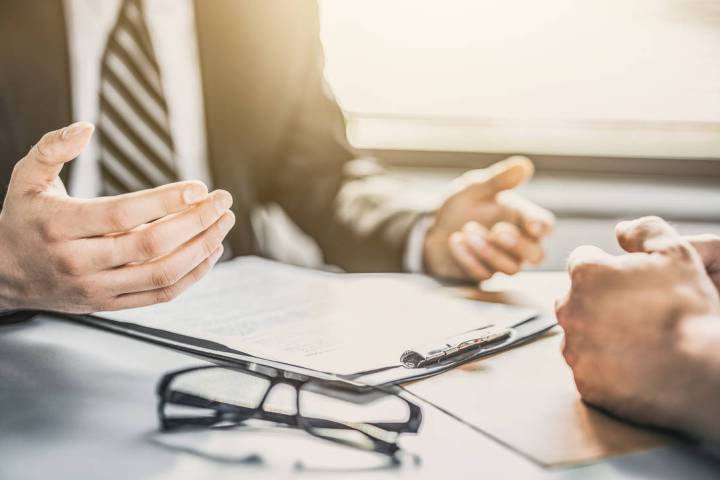 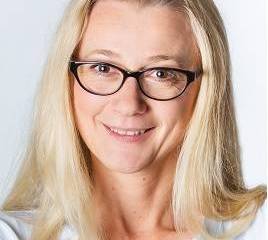