Skip to content
Sign up for our newsletter
section-ads_high_impact_1
BY BUCK WARGO LAS VEGAS BUSINESS PRESS
February 25, 2020 - 10:47 am

The Las Vegas economy is in a good spot, but the sharp sell off in the stock market over concerns of the spread of the coronavirus from China to Europe looms as the biggest potential threat that could change the outlook by economists.

On Tuesday, the Centers for Disease Control and Prevention told Americans to prepare for a potential outbreak of the coronavirus in the U.S.Italy reported over the weekend it has had an eruption of cases and Korea has been dealing with an outbreak as well.

Wells Fargo senior economist Mark Vitner issued a glowing report about the Nevada economy, and during an interview with the Business Press and said any concerns economists previously had about a recession have dissipated. Still, he said the spread of the coronavirus could quickly change that economic outlook.

“Somehow, if the coronavirus spread beyond China that would change things. If it (spread widely in the U.S.) that would hurt the tourism industry. China is locked down, and has done a good job, but there’s a lot that’s uncertain. You have to have a shock to change things. The coronavirus could be that. It doesn’t look like it right now, but it could be. It would have to linger longer in China and have supply chain disruptions that are longer than people are expecting, or it would have to spread well beyond China. We have no reason to expect that, but that is the only risk we are seeing right now.”

Vitner said the presidential election in which Bernie Sanders is the frontrunner for the Democratic nomination hasn’t changed any outlooks even though Sanders backs higher taxes on businesses and individuals and increased government regulation. Sanders would have to win and even then changes in government policy don’t happen easily and overnight, Vitner said.

Overall with its economy, Las Vegas is in a good position today because it’s more affordable than other markets, Vitner said. That along with job growth has contributed to in-migration from California and other states that should continue, he added. There is a concern about housing affordability because income growth hasn’t kept up with rising rents and housing costs, he said.

“The state’s economy is in a much stronger position than it has been for quite some time,” Vitner said. “The Great Recession threw the economy for a loop and tended to linger longer than many other parts of the country, particularly the West. That caused political and business leaders to look inward and ask how we can make this economy more resilient. What we have today is a much more diverse economy and positioned well for the coming decade.”

Vitner said the presidential election doesn’t enter into any forecast so far, especially with Sanders winning the Nevada caucuses and taking an early lead in the delegate race for the Democratic nomination.

Economists don’t try to predict who will win but the incumbent president with a good economy has a built-in advantage historically, Vitner said. If President Donald Trump is re-elected with a narrow majority in one house or two houses it’s expected there won’t be major changes in fiscal policy, he said.

“If we were to see a change in administrations it would depend on what the makeup of Congress would be,” Vitner said. “Typically, when you get a new administration in place, it takes a while to get your cabinet and personnel situated so we don’t tend to see huge swings in economic activity following a presidential election. This one does carry a little bit of risk because Bernie Sanders is about an unorthodox in one direction as President Trump was in the other. There is a lot of distance between their views on economic policies.”

As a presidential election approaches, Vitner said economic activity “pulls back a little bit” as people wait and see how it turns out along with the makeup of Congress.

The biggest change new presidents can make is changes to federal regulations that could increase the cost of industries such as oil, Vitner said.

“Folks tend to overestimate the power of a president,” Vitner said. “They have three branches of government and even if Congress and president get along on an issue, the courts can rein them in.”

Aaron West, CEO of the Nevada Builders Alliance, held its annual meeting last week. It represents the construction industry as a whole that includes commercial and residential. It has 900 members statewide.

The industry continues to be excited about the economy and construction industry, West said.

“Everybody is pretty positive,” West said. “Vegas built 8 million square feet of industrial space last year, and they’re projecting 11 million square feet this year. That shows you how much activity you have from companies coming into the area. A lot of them are coming from Southern California and hopping across the state line. When you get these logistics and distribution and fulfillment centers there is a lot of square footage and jobs.”

West said not everything is going well for his industry. Labor is placing limitations, and there’s not the capacity in the system to improve on construction going forward.

For one, West said large-scale apartment construction is taking away from labor needed for single-family home construction.

“We can’t build any more than we’re building without diverting resources from one place to another,” West said. “The inflation pressure on labor has been tremendous. We have seen wages in the construction sector rise 30 percent in the past two years. It is all about demand. There are only so many skilled craftsmen out there and if they can take their tool belt and go to another company for a couple bucks they will do that. They can write their own ticket.”

None of that takes into account the $15 billion to $20 billion in development along the resort corridor that includes Allegiant Stadium, Resorts World Las Vegas, MSG Sphere and Las Vegas Convention Center expansion, West said. There are only so many workers to go around, he said.

“Last year we added as an industry, we were No. 1 with 10,000 jobs added and by all projections we can do that for the next 10 years and not be caught up,” West said. “Some 25 to 30 percent of our workforce is over the age of 55 and only 7 percent is under the age of 24. We’re stuck in that dilemma of telling kids to go to college and that left us with folks who don’t want to work with their hands.”

Despite those concerns, West said there are so many projects on the drawing board that construction workers that are available will be keeping busy for a while.

“There’s so much in the pipeline that even if it slowed down, we go enough to keep us going for years,” West said. “There is a pent-up demand because we can’t build fast enough.”

That hasn’t been true with the office market. West said in that sector it can take two to three years to get a project off the ground and completed. That makes it difficult for tenants to commit that far in advance.

“If you need banking financing, they want to see lease agreements in place and you can’t get tenants at least two years out,” West said. 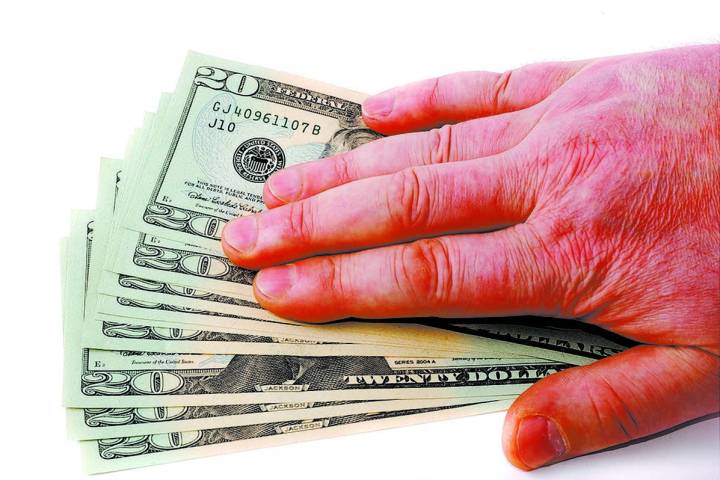 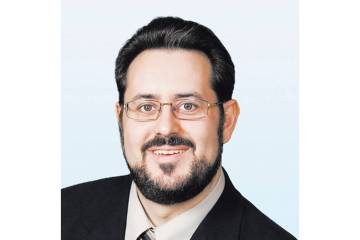 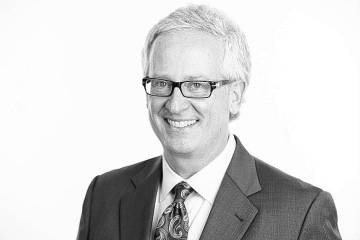