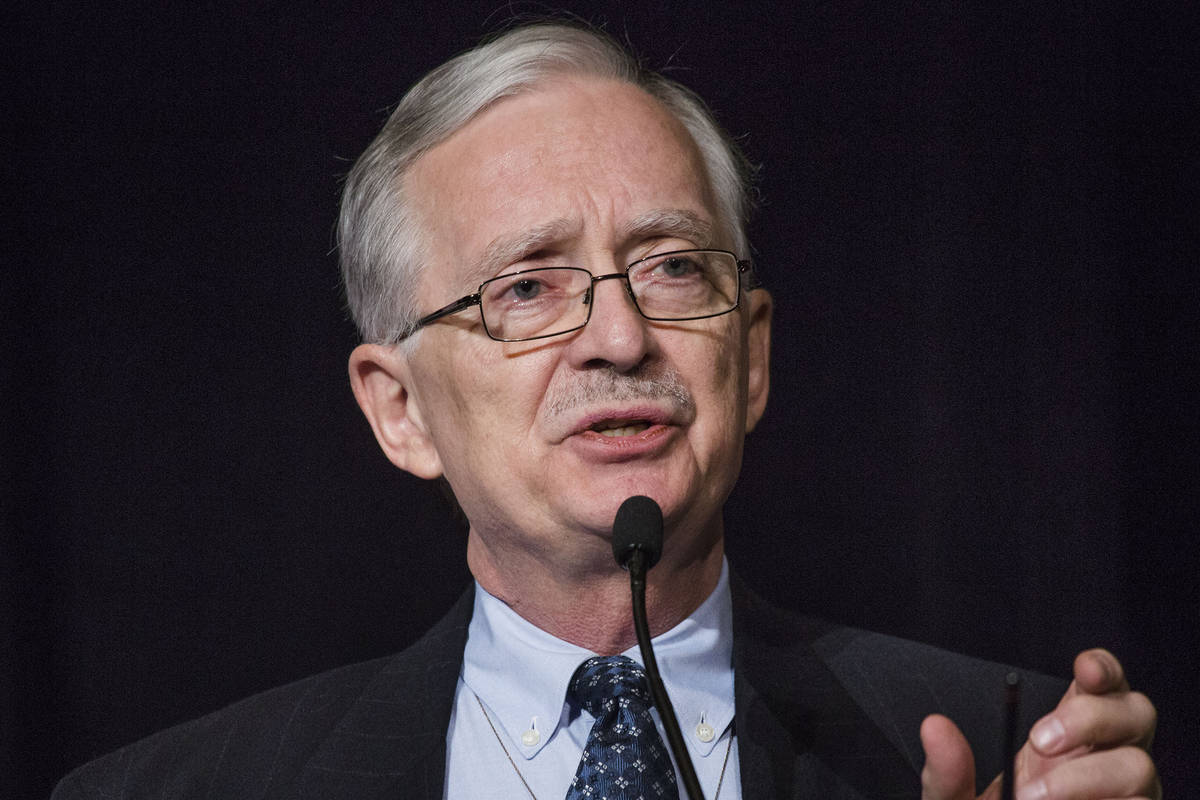 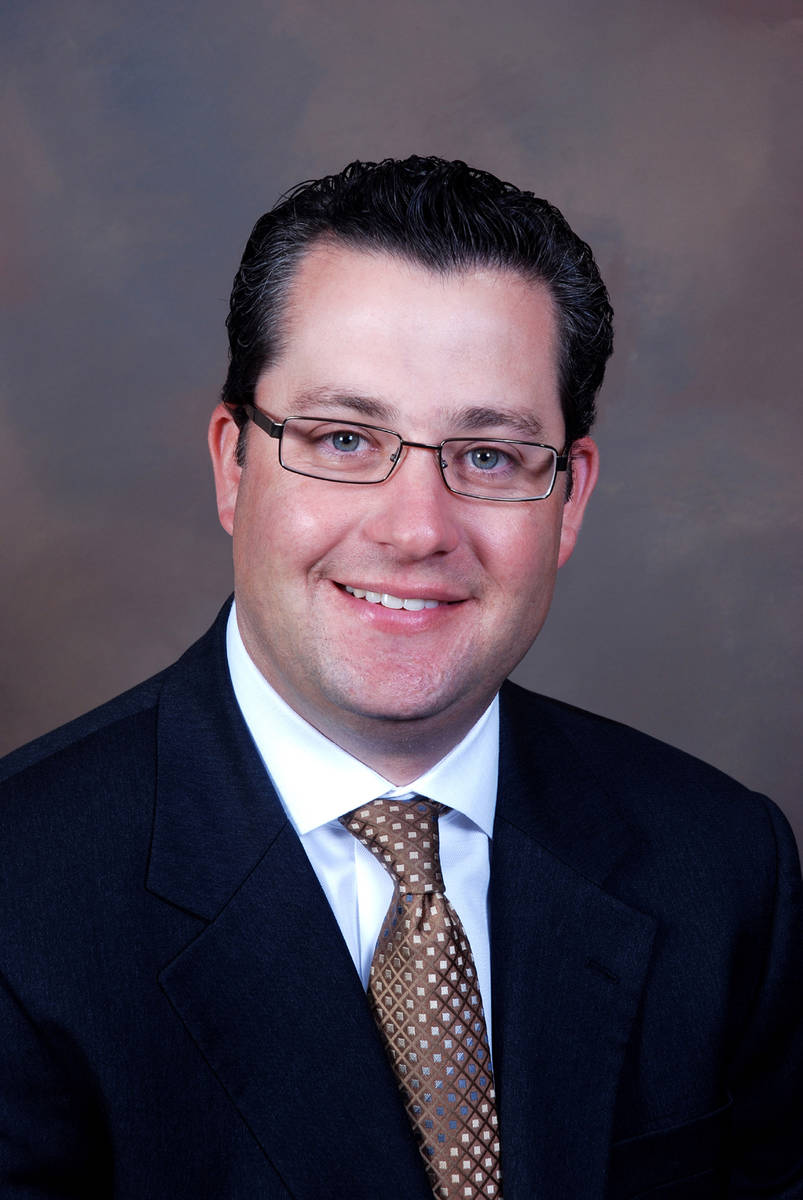 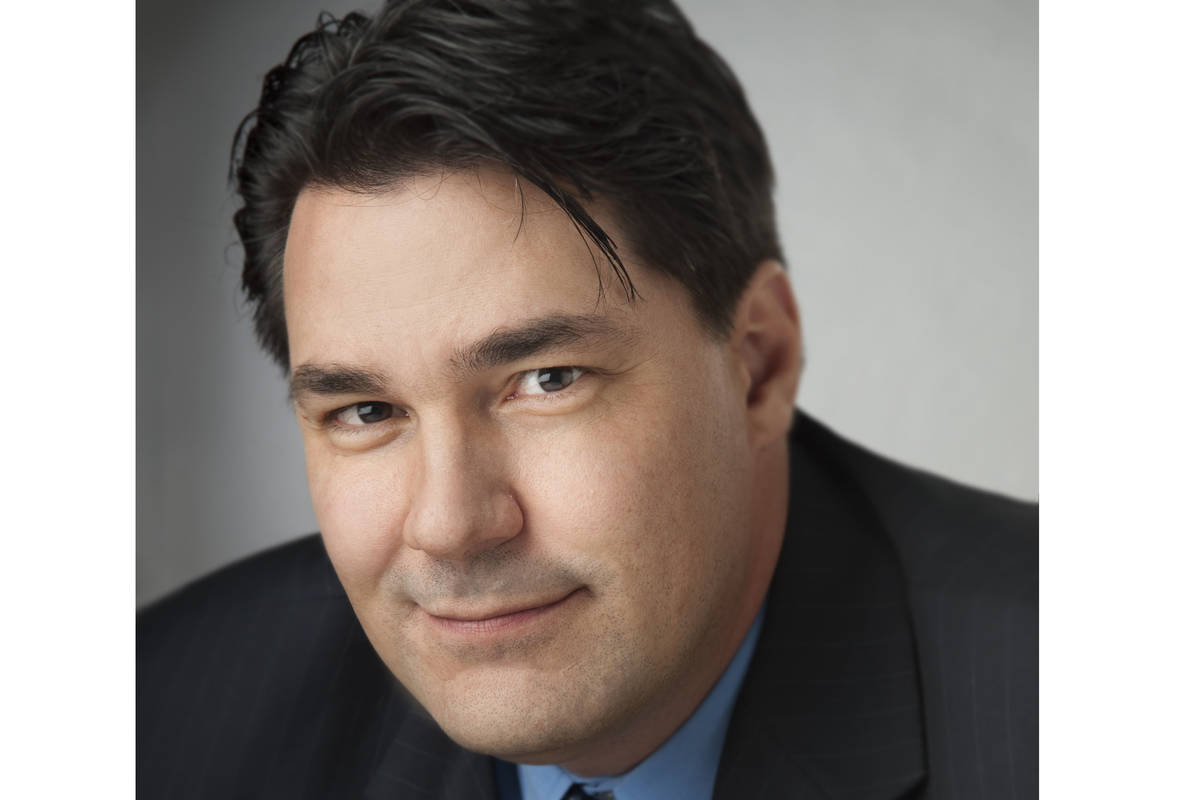 With the NFL cancelling its April draft here, several Las Vegas casinos shuttering their doors temporarily, and others scaling back operations and laying off employees, economists and analysts said tourism-dependent Southern Nevada faces a rough patch over the coming weeks and months during the global COVID-19 crisis.

But some of those experts, while saying that they can’t predict the longevity of the coronavirus, are offering a glimmer of hope that any recession or economic downturn will be short-lived and once cooped-up people finally get the all-clear sign that social distancing is no longer needed, many will be looking to take a trip and Las Vegas will recover like it has from other setbacks.

UNLV economics professor Stephen Miller, the director of the Center for Business and Economics Research, said there’s a lot of guesswork in trying to figure out what’s going to happen because society is dealing with a virus with a lot of unknowns. Most of the nation’s economists polled believe a recession is going to happen despite Congress working on economic aid packages and the Federal Reserve cutting interest rates and providing liquidity to the banking system, Miller said.

“They’re trying to provide funding credit for businesses to survive through a downturn,” Miller said. “The question is how long is it going to be. If you think about how the normal flu runs, we can expect three more months here and then a recovery. The good news is the economy was in good shape going into this, and if people can get enough credit to survive, the recovery should pick up quickly after the virus leaves us alone.”

Miller said it’s obvious tourism is “going to take a big cut” but the question is how big it will be. The problem, Miller added, is no one is certain when that is going to happen if the virus is going to die out over the summer. If it does, people are wondering if the virus will come back in the fall, he said.

Federal health officials have said gatherings should be limited for at least eight weeks and urged it be 10 or fewer people. President Donald Trump said Monday the crisis could go through July or August.

“We see that Congress and the president are trying to provide relief to people who are laid off or terminated because of the virus,” Miller said. “If this lasts three months, that means a recovery into June and July and beyond that.”

Applied Analysis Principal Brian Gordon called it “unprecedented times” and described the evolving nature of the resort industry and economy as a whole as dramatic. “Quantifying what that means for local workers, families and the economy is challenging,” Gordon said.

“The reality is it’s going to create a devastating environment. The length of the downturn and ultimately the recovery is undederminable at this time.”

The change in people’s behavior of social distancing and by not traveling or going out is going to be in place for an extended period he said.

“It’s going to be substantial because a third of the local economy is tied directly or indirectly to the resort industry,” Gordon said. “It will take some time to appreciate the negative effects of this pandemic.”

The amount of downturn is difficult to predict and evaluating the recovery cycle is difficult as well, Gordon said.

Mark Vitner, a senior economist with Wells Fargo who tracks the Las Vegas economy, released a report Monday citing how the economies of Seattle and San Francisco have taken a hit by COVID-19 and what’s to come.

“With closings and cancellations now spreading across the nation, the impact may fall heaviest on areas most dependent upon travel and leisure, where lost business is difficult to recoup,” Vitner said in citing Las Vegas and Orlando. Households will be cutting back on travel, dining and entertainment for now in this period of isolation and social distancing, he said.

“We’re going to be in a rough patch here that’s going to last at least six to eight weeks,” Vitner said during an interview in a big change from his outlook a week ago. “People are going to hunker down and not travel. There’s no way to sugar coat it. I heard a lot of people say the economy is going to shut down over the next two months. That is a bit of an exaggeration because a lot of economic activity continues even if it’s not visible. They will continue to consume housing, insurance and eat, but they won’t do those activities outside of the home. That’s tough for an area like Las Vegas with so much tied to the travel and entertainment sector. All of those folks are paid by the hour. Even if they hold onto their jobs, their hours will be reduced. It’s going to be difficult, but it’s temporary and the economy will come back from this. I’m certain of that and people who didn’t come to Las Vegas will be more inclined to get back there.”

Vitner predicts a national recession but said the pullback is likely short. Recessions typically last about nine months and he expects this one to last less than that — maybe six to seven months.

“Given we didn’t have a lot of imbalances — housing wasn’t overbuilt, commercial construction wasn’t overbuilt, business didn’t buy too much equipment and expand plants and households are in good shape overall — that may not mean much for someone who works at the MGM and won’t be working for now. It does mean the prospect for bringing those casinos back online is good.”

Vitner predicts the GDP to decline in the second quarter by 3 percent and a decline of 2 percent during the third quarter. The fourth quarter could see a 2 percent growth.

“It will be October or November before things start to get better and the economy begins to grow again,” Vitner said.

“Our economy is much more service-based, and I think that makes us more resilient. They will still be engaged with the economy even if they do it from home.”

Vitner predicts that tourism won’t take that long to come back. Given people are going to stay close to home during the crisis, they will want to get out quickly, he said.

“I don’t think people will book a trip to Vegas right away from the East Coast, but it will be areas closest to them like California and the West Coast once we get the all clear.”

Vitner said there are conventions and meetings scheduled March through June are moving to the fall.

Chris Thornberg, a prominent Southern California economist who speaks during many Las Vegas business forums, sounded the most optimistic note of the economists, and once the virus clears, companies will rehire any laid-off employees and the economy will recover quickly.

“You have (an) American population that has money tucked away and an 8 percent-plus savings rate,” Thornberg said. “What are they going to do. They are going to do that trip when this ends. Everyone is going to take this massive deep breath and say let’s go party like crazy. You will see Vegas getting busy and these conferences getting done. For this thing to have a true long-run hit on the economy it has to be businesses that shut down permanently and not temporarily.”

Thornberg compared it to the devastation of a national earthquake or hurricane in which the local economy shuts down for up to six weeks. After the recovery, the economy returns to normal, he said.

“Everyone has to take a deep breath and recognize this is not the end of the world,” Thornberg said. “It isn’t. What is compounding this is the financial markets. For the life of me, why would the stock market collapse like this. There is no reason for this. This is a one-quarter hit. Everything is going to come back in the second half of the year.”

Thornberg said there’s a “freak-out because we don’t know what we are dealing with. Once we get more tests and data and get our time to catch our breath and see what this looks like in our rear view mirror. With testing, we can get in front of it the next time it happens. If this wasn’t as healthy an economy as it is, I would be more worried.”