GOED approved the applications for the funding through the Small Business Administration’s (SBA) competitive State Trade Expansion Program (STEP). A total of $125,000 in federal funding is available through the program for small businesses. The five businesses estimated that the funding will help them generate more than $650,000 in foreign sales. Earlier this year, GOED awarded nearly $60,000 to eight small businesses under the STEP grant program.

The businesses were awarded the federal grant money to provide them with the tools and information they need to succeed in export-related expansion. The funding will be used for pre-approved export expenses such as foreign market sales trips, trade show activities, international marketing materials, export trade show exhibits, overseas interpreters and training workshops.

“The STEP grants are an important tool to provide small businesses with the resources they need to be competitive in international markets,” said GOED Interim Executive Director Kris Sanchez. “By providing support and access to federal funding, we are helping to expand the base of small business exporters and supporting the growth of Nevada’s economy.”

The following businesses were awarded grants:

• Fisher Space Pen, an originator and seller of the pen used on the first manned Apollo mission in 1968 based in Boulder City, was awarded $5,000

• Gigacrete, a manufacturer of environmentally sustainable building materials and housing systems based in North Las Vegas, was awarded $5,000

• Mercantile Logistics and International Trade, a logistics company assisting small businesses in international transport based in Henderson, was awarded $5,000

• PR Diamond Products, a manufacturer of diamond blades and tools based in Las Vegas, was awarded $10,000

• Travhotech, a management consulting business for travel and hospitality technology based in Las Vegas, was awarded $5,000

Since the beginning of the STEP program seven years ago, about $138 million in grants have been awarded nationwide to fund export opportunities and globally increase the footprint of small businesses.

Nevada first started getting STEP grant funding in 2012, and since 2015 more than $300,000 has been awarded to 62 local, small businesses generating more than $2.4 million in revenue.

For more information about the Nevada GOED’s STEP grants or to apply, visit diversifynevada.com. The STEP program is funded in part through a grant with the SBA.

Created during the 2011 session of the Nevada Legislature, the Governor’s Office of Economic Development is the result of a collaborative effort between the Nevada Legislature and the Governor’s Office to restructure economic development in the state. GOED’s role is to promote a robust, diversified and prosperous economy in Nevada, to stimulate business expansion and retention, encourage entrepreneurial enterprise, attract new businesses and facilitate community development. 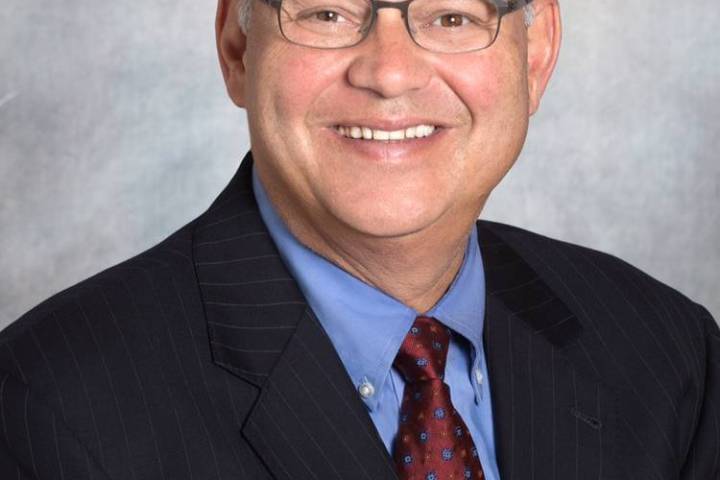 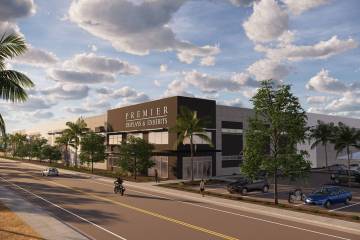 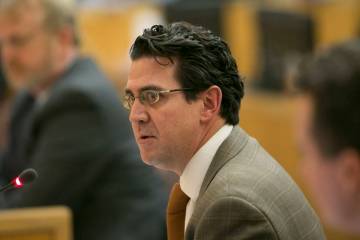