Skip to content
Sign up for our newsletter
section-ads_high_impact_1
By BUFORD DAVIS LAS VEGAS BUSINESS PRESS
May 15, 2017 - 12:21 am 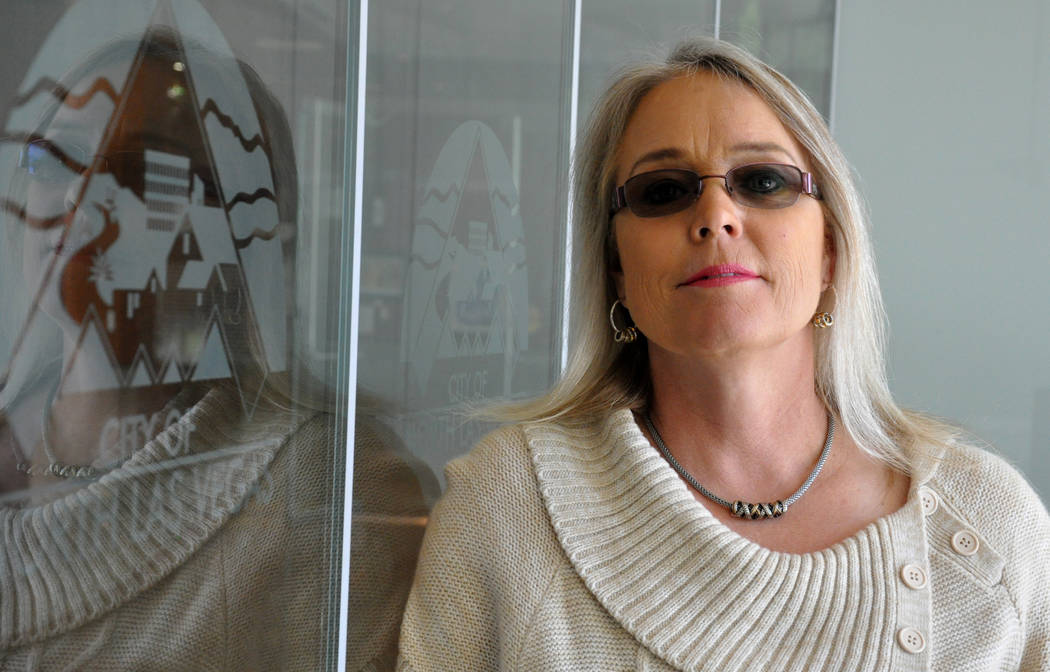 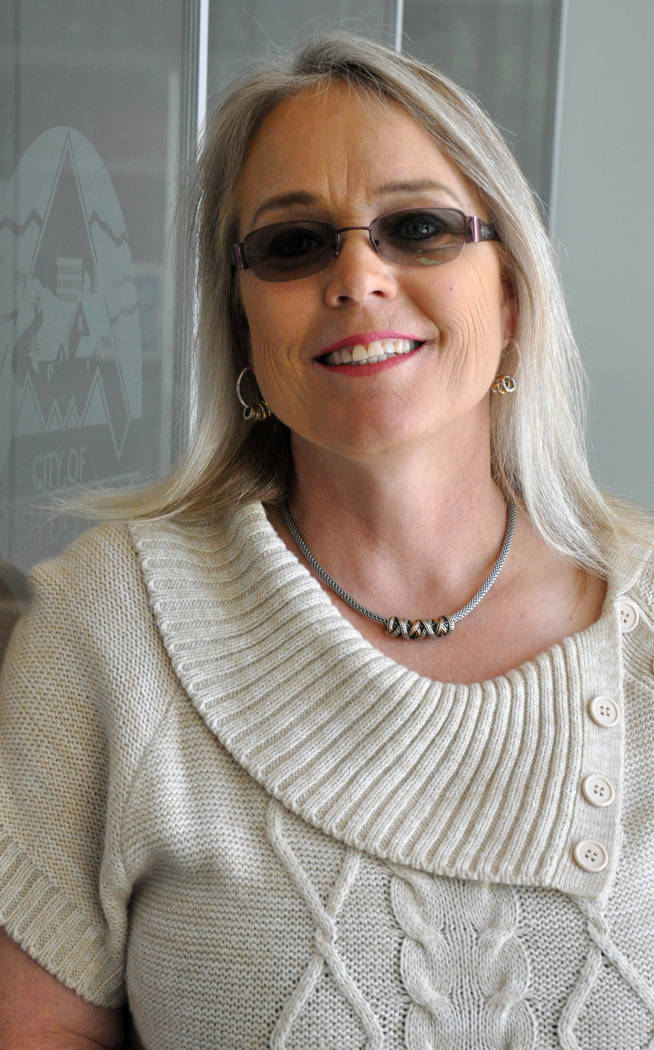 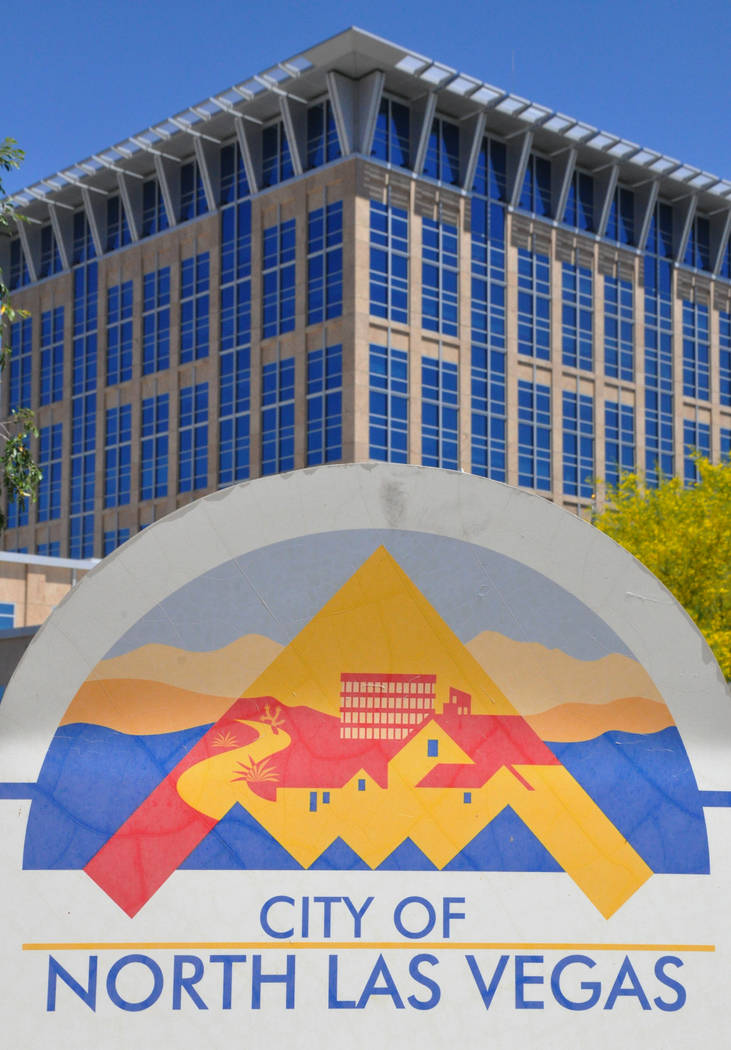 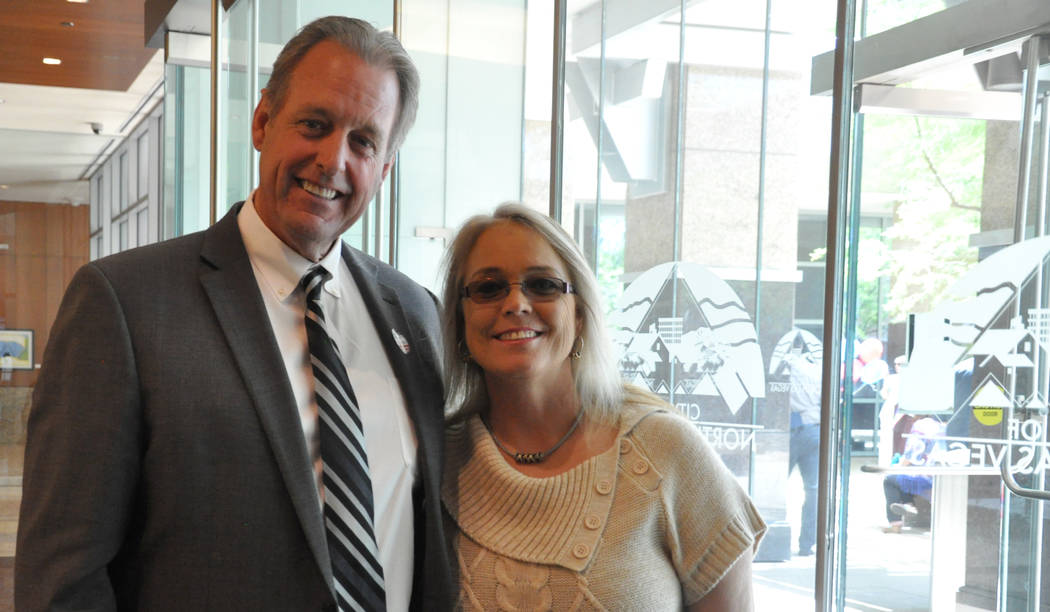 A builder self-certification program has been implemented by the city of North Las Vegas with the goal of significantly accelerating construction plan review processes.

The program requires participating engineers, architects, civil engineers or landscape architects to complete a one-day, eight-hour class at City Hall to gain pre-certification, which is in effect for three years.

Once certified, professionals who submit project plans will receive a permit within four days, according to Valerie Evans, North Las Vegas community development and compliance building official. Permits often take six weeks or longer through the traditional process, depending on the specifics of the project.

The training class requires a $1,500 fee, and participants must pay $500 annually to renew for the second and third year.

Officials have not yet decided whether individuals who want to continue in the program will be required to attend another class once their certification expires.

“We are not teaching the code in the classroom,” Evans said. “They know the code. We are trying to give them the information that is commonly missed on plans so that they can identify those things and know what we’re looking for. So if you take this information, and you put this on your plans, now your chances of passing an audit are greater.”

Officials say the program reduces costs by shortening construction timelines on the front end and allows projected completion dates to be set with more accuracy.

North Las Vegas previously considered this concept, but the idea was tabled when the effects of the 2007 recession began to be felt, according to Evans. “Last September, our mayor (John Lee) asked us to look at self-certification again,” she explained. “To look at creating a new service component for our customers.”

Evans accompanied Jennifer Doody, director of public works, and Gina Gavan, director of business development, to observe the self-certification program of Phoenix, which was implemented by the city’s Planning and Development Department in 2007.

“They had huge success in their program,” Evans said. “We really wanted something like it to work for the customer of the city.”

North Las Vegas used the Phoenix program as the primary model (Chicago’s program also was studied), but tailored it to the city’s specific needs.

“It is amazing that Phoenix shared all the information they had on their program, so there was a lot I could start with,” she said.

“We catered to what works for North Las Vegas and relaxed some of the other requirements from Phoenix and Clark County.”

The county, which maintains a similar program called Permit Now, is the only other major municipality in the region to feature self-certification.

Eligibility for the North Las Vegas program does not include Strip-style towers or large projects like the proposed Faraday Future auto plant at the Apex Industrial Park.

“We are not the Las Vegas Strip, so we are not up here building casinos and construction that is big and weird,” Evans said. “We are the community that is bringing in other businesses into North Las Vegas. A lot of commercial and industrial. We wanted a program geared to that.”

She said the program was not created as a city ordinance so that it can be easily modified if ways to improve it can be identified.

“We are going to create a data stream based on what we learned from the classes. And as we see the value and how many permits go out — and how successful it is — we will be able to adjust our program to really work, not only for us but also the community.”

‘Wave of the future’

Evans and city colleagues hosted the inaugural pre-certification class March 21, which drew 18 participants. An interim class for five more professionals was conducted May 2.

“That was to fill in some gaps for some specific projects we want to have availability to use the self-certification program,” she explained.

“I think it is a pretty fabulous program,” said architect George Rogers, who was a participant in the interim class. “A couple of years ago, the Clark County Building Department came up with a program; it could be described as self-certification. I am one of the Permit Now professionals in Clark County, and I was very happy when I heard the city of North Las Vegas was going to put a program similar to that.”

Rogers said he believes the ability to quickly allow projects to commence is the nature of contemporary business.

“I cannot tell you why, but every project is trying to push faster and faster,” he said.

“Trying to do more things concurrently. From concept, a business wants to open a program. They need a building. They need to build it and then they need to occupy it. That overall program is greatly enhanced by doing things as concurrently as possible. This puts a more finite timeframe on it.”

The city employs a ‘three strikes, you’re out’ rule, in which certification can be revoked for repeated infractions uncovered through an audit.

Evans said she does not expect many architects or engineers to be removed from the program if the results in Phoenix are an accurate indicator.

“In seven years, they have asked only one or two people off the list,” she noted. “Also, they have an 85 percent success rate in audits.”

Evans said builders are typically more comfortable with independent verification that plans are complete and within code. Although more efficient, self-certification puts the responsibility for compliance directly on their shoulders.

She said anyone struck from the program would have the opportunity to take the training class again to return to the list.

New York City’s self-certification program was expanded to include design phase in 1995, under the direction of Mayor Rudy Giuliani. Since then, a handful of high-profile cases of alleged abuse has occurred in the city.

One of the most notable cases was in 2006 when inspectors from the city’s Department of Buildings alleged that architect Robert Scarano constructed 32 apartment buildings that violated code and failed to guarantee worker safety, according to a New York Times report. One worker, Anthony Duncan Jr., died after being crushed in a Brooklyn retaining wall collapse in March 2006.

The architect agreed to leave the program but did not admit wrongdoing. He was barred from submitting plans to the city in 2010. Although an exception, the Scarano case illustrates potential flaws in some programs that rely excessively on the diligence and good intentions of builders.

“Because we are still going to do the inspection process, they still have oversight to the third-party inspection. If you look at the statistics of the (Phoenix) program, it really polices itself.”

Attracting development projects is a priority for North Las Vegas, which was hit hard by the 2007 recession and is now beginning significant recovery. Lee — who was elected to a second four-year term as mayor in March — reported that more than 16,000 new jobs were created in 2016. He said nearly $2 billion in capital investment flowed into the city, leading to the construction of 12.5 million square feet of manufacturing and warehouse space.

Evans said she believes the realization of such a vision will be well-served by the new program.

“I think self-certification is going to be successful,” she said. “It allows you to be out in the field working instead of waiting for permits. What I got from Phoenix was, in the beginning, you should collect the data and see how the program functions. There’s an enormous amount of revenue that comes in through self-certification. They did not lose staff to the process, and the community loves it.”

Lee has long advocated aggressive initiatives to promote the city’s economic growth and welcomes the addition of the pre-certification program.

“This is huge,” he said. “We have two speeds — fast and really fast. This is going to be really great for us.”

“But it is going to be that learning curve because it is something new,” Evans said. “This is no different from when a new business or new industry comes into town. It is something we have not done, so by us working together with the industry, we can bridge any gaps that we come across.”