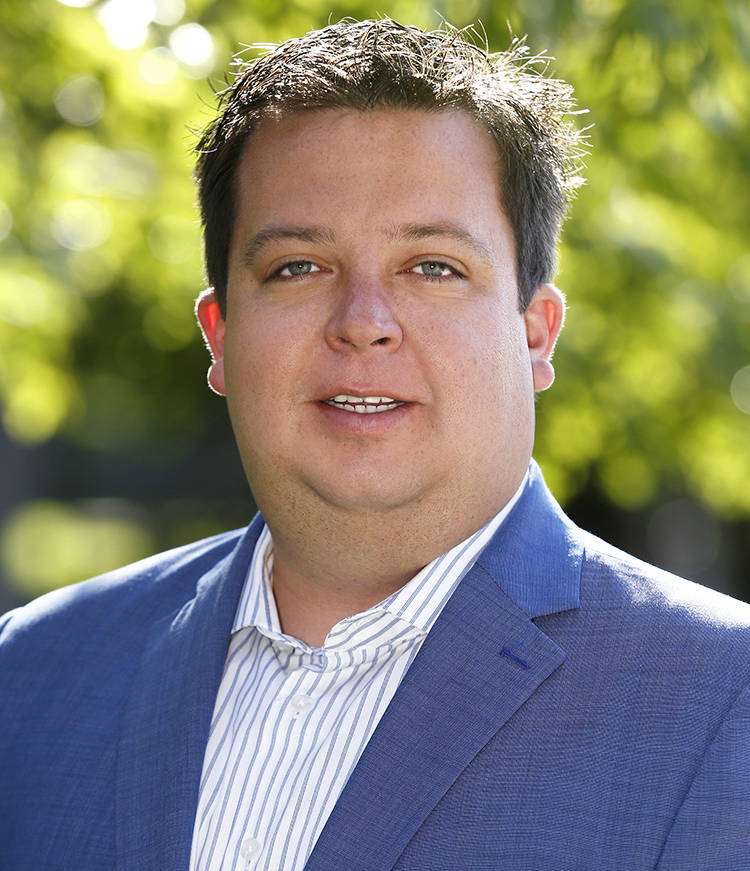 Retailers in Nevada and throughout the United States are ramping up hiring campaigns for the all-important holiday shopping season. In the Silver State, the Retail Association of Nevada estimates retailers will boost hiring by 4,700 positions during the holiday shopping period. Seasonal positions include in-store employees as well as logistics and warehousing workers fulfilling online orders. Nevada is expected to follow the national trend with reduced in-person shopping and more online purchases. Overall, holiday shopping in 2020 will look much different than years past due to the ongoing pandemic. A number of major retailers such as Best Buy, Bed Bath and Beyond, Home Depot and Target have announced that they will be staying dark on Thanksgiving Day. Retailers have also announced that their holiday deals will also have extended timelines in order to help consumers navigate the proper social distancing measures.

“This holiday shopping season will be much different than years past due to the ongoing pandemic that is altering consumer shopping habits,” said Bryan Wachter, senior vice president of RAN. “While less in-person shopping is expected this year, Nevada retailers are still continuing to hire and keep up with consumer demand during the holiday shopping season. Brick-and-mortar stores are doing their part to follow COVID-19 safety protocols so in-store consumers can continue to feel safe and comfortable.”

On a national level, career transitions firm Challenger Gray & Christmas projects seasonal retail hiring to decrease compared last year due to the COVID-19 pandemic that has shifted buying behavior to more e-commerce purchases. Retailers have committed to new procedures this year to help ensure the health and safety of their customers. Major retailers have continued to build out their curbside pickup services and put into place strict disinfecting and cleaning procedures. Some stores such as Target also have implemented new features on their websites that show consumers how long the lines are and also give consumers the ability to make a reservation to come into the store.

With the national unemployment rate recovering from the impact of the COVID-19 pandemic, many major retailers have decreased seasonal hiring volumes this year and are focusing on health and safety for consumers in their stores. Companies are looking to hire workers who may have lost their jobs earlier this year or are in need of additional household income during the holiday season. 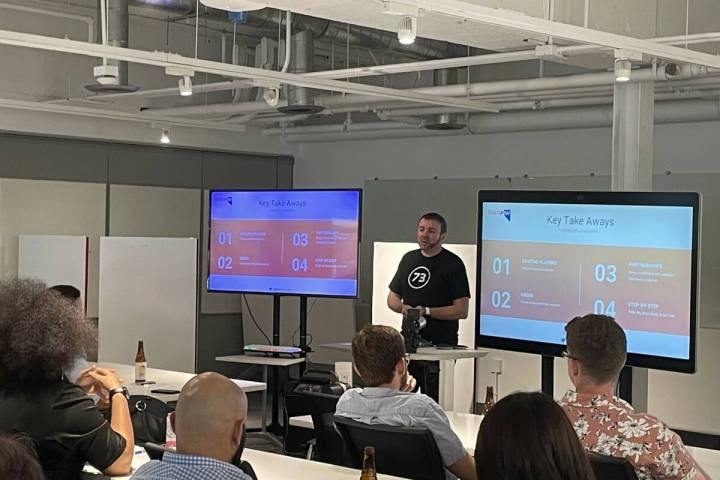 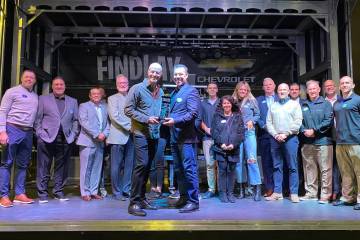