Skip to content
Sign up for our newsletter
section-ads_high_impact_1
By Jeffrey Meehan Special to the Las Vegas Business Press
January 29, 2015 - 1:25 pm 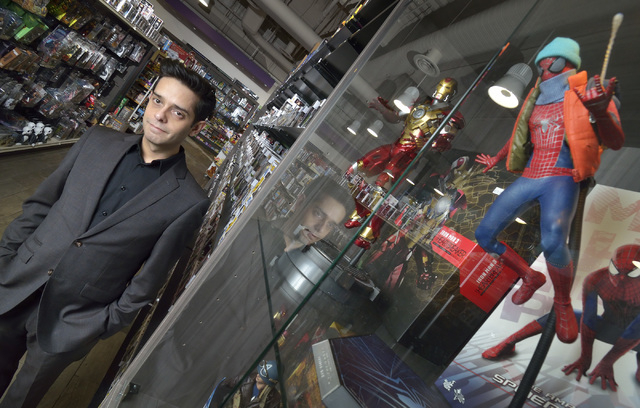 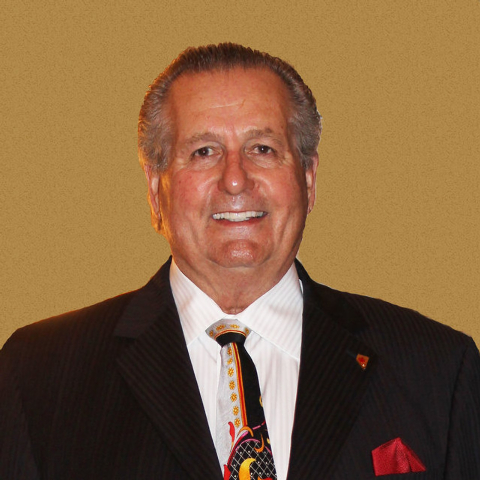 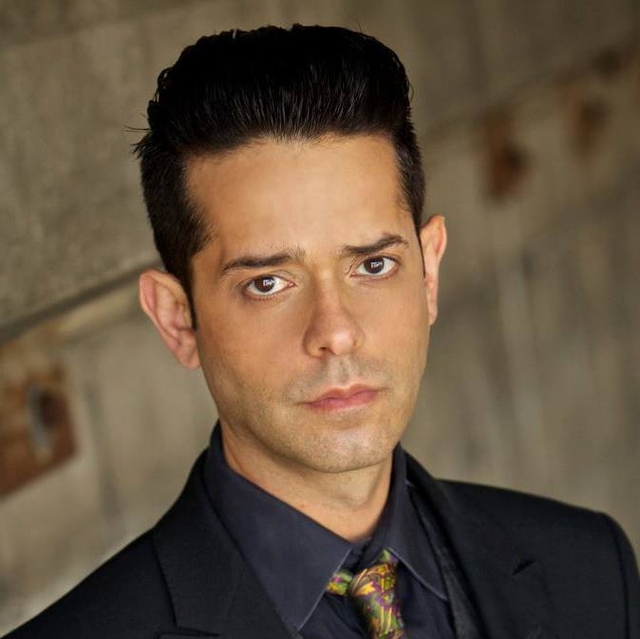 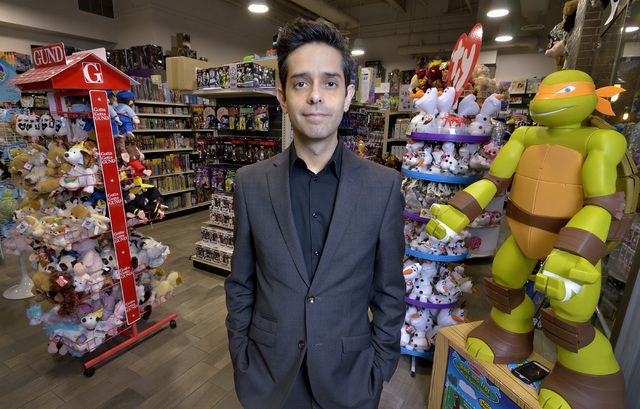 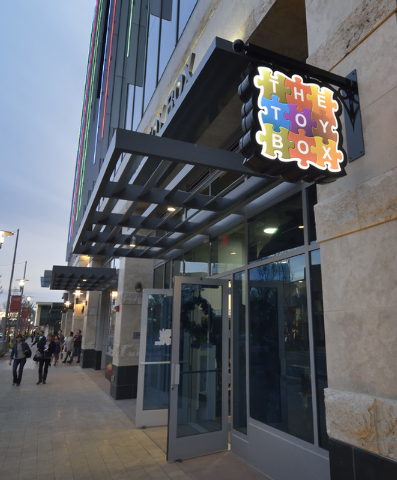 Potential visitors have always known Las Vegas as the city of fun and entertainment. But to some Canadian residents and business owners, it’s become a site for future business ventures.

The nonprofit Canada-Nevada Business Council is eager to clear the way. But some pioneers have discovered the Las Vegas market on their own.

Justin Archbold, once a full-time resident of Edmonton, Alberta, expanded his toy store operations, The Toy Box, this year to the Downtown Summerlin project.

Archbold said he and his wife, Nicole, came to check out Las Vegas during a vacation nearly seven years ago. Several visits later, the couple became serious about moving to Las Vegas.

Archbold said he was excited to find that there would be no direct competitors to his brand.

“I couldn’t find any stores like mine out there,” he said.

“That was a very nerve-racking process,” Archbold said. “I could have gotten shot down, and I would not have been able to pursue this dream.”

“We really just make people aware of the trade, so we make it easier for them to get their products into Canada, and also being able to get Canada’s products into Nevada,” Spady said.

The nonprofit council was formed just over three years ago after Spady was approached by David Francis, then the counsel general of Canada based in Los Angeles. Francis asked Spady whether he had any interest in piloting the council in Nevada. James Villeneuve has taken over as consul general in Los Angeles.

Canada is the largest trading partner with Nevada, Spady said.

“The number one thing is gold,” Spady said, pointing to the likes of Toronto-based Barrick Gold Corp.

And Canadian mining technology is making an impact here in Nevada.

Spady said Dura 21 of Sudbury, Ontario, is creating plastics and steels for the mining industry that can last for 20 years, when previous technology only allowed for six months’ use on the same equipment.

Mining isn’t the only application the company wants to explore.

“They’re providing that type of technology to the consumer,” Spady said. “So, they’re looking now to provide a facility here in Las Vegas, so they can show that.”

Spady said this is a case where technology found its way into the United States because of the new trading deals but would have been previously unavailable.

The door swings both ways on international trade.

“Mining is the number one business in Canada,” Spady said. And Ahern Rentals has a lot of mining companies come to them, Spady said.

Companies investing across international lines does not require owners to apply for citizenship, as in Archbold’s case. Spady said a Canadian company must register with the state and city and get some good tax advice.

Moving a company to Canada or vice versa takes about a year, Spady said. And the council can help things move along, he added.

Beyond mining, Canadians focus on the Strip, Spady said, particularly in the food industry.

“We’re trying to bring all the food companies down from Toronto,” Spady said.

One of Spady’s projects is bringing technology companies to Nevada, and one tool he uses for this is Nevada’s trade mission. During a tour of Canada last April, Gov. Brian Sandoval’s visited both Ottawa and Toronto to increase trade relations with the region.

Spady said he went along on Sandoval’s trade mission, along with the senior vice president of Switch, a local data company which has Boeing Co., Walt Disney Co. and several casino properties as clients.

Spady pointed out that 627 of the booths at the recently concluded International Consumer Electronics Show were Canadian. “There’s a lot of technology that can come here,” Spady said.