Skip to content
Sign up for our newsletter
section-ads_high_impact_1
By SUSAN STONE SPECIAL TO THE LAS VEGAS BUSINESS PRESS
April 20, 2015 - 3:00 am 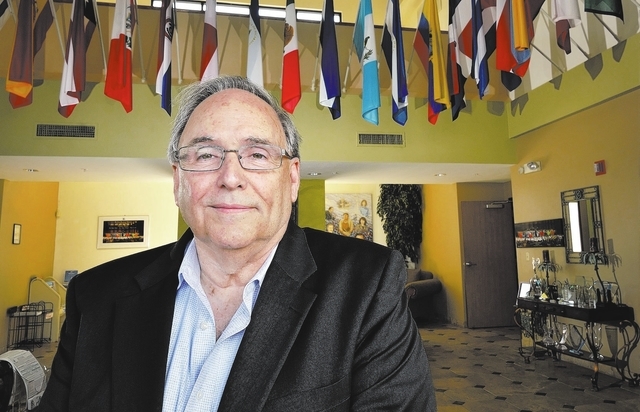 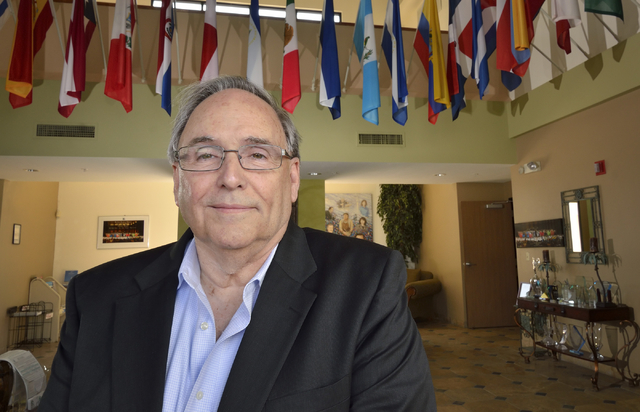 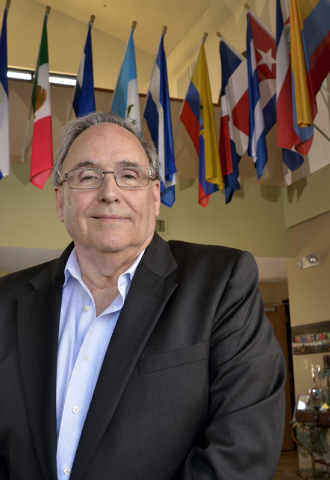 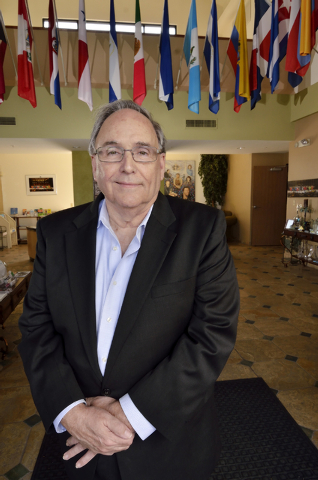 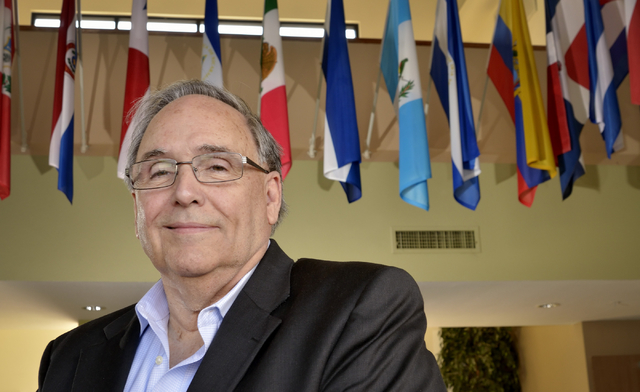 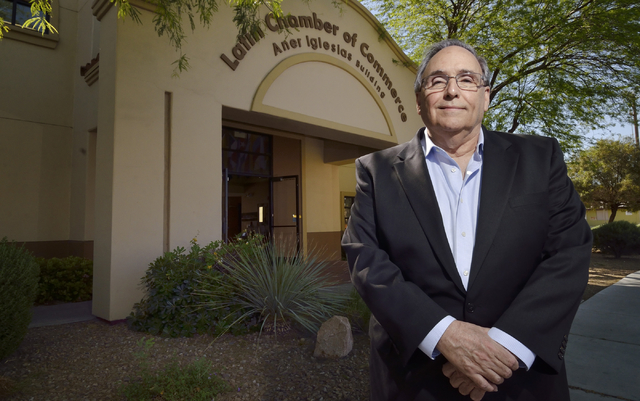 Forty years ago, Cuban immigrant Otto Merida drove from New York to Las Vegas in his beloved Vega. Within a matter of years, he had worked his way up to the newly created position of executive director of the local Latin Chamber of Commerce, which is now regarded as one of the most influential of its type in the country.

Before the organization existed, Merida already was networking in a cultural organization known as the Cuban Circle. It was through that group he came to know local architect Arturo Cambiero, one of the founders of the Latin Chamber.

Through a series of grass-root political efforts, local Hispanics banded together to share culture and effect positive changes in the community. Their efforts evolved into the Latin Chamber, which advocates for economic growth and serves as an information resource for local Hispanics and small enterprises. Their mission was “to get involved with both the political and social issues” of the day, Merida said.

Today, the Latin Chamber has grown to more than 1,500 members.

Its 1976 inaugural event speaker was then-Gov. Mike O’Callaghan. Recent sponsors of the organization include NV Energy; CenturyLink and Caesars Entertainment. Its meetings are attended by representatives of local law enforcement agencies and casinos.

Before migrating west, Merida served in the Volunteers in Service to America, an anti-poverty program that still operates. He worked for the Southern Nevada Drug Abuse Council and has served on the Las Vegas Housing Authority, the state Public Works Board and the Nevada Economic Development Commission.

As Las Vegas has grown, so has its Hispanic population. “At that time, the Hispanic community was very small, maybe 20,000 people. Of course, the community has grown tremendously, as have our needs,” Merida said at a recent chamber luncheon.

Encouraging Hispanics to own a businesses is vital to community stability, Merida said, because “there is a direct correlation between that and having wealth. If you own your own business, most likely you will be able to develop your own wealth and be able to be much more successful.”

New member Robert Gonzales of J R &G Motors said he joined with hopes that connecting with other successful businesses would jump-start sales. “It’s been a great experience,” he said. “They have many useful tools for growing our business.”

One of the chamber’s top goals is to provide education assistance to the Hispanic community. “Our involvement in education and scholarships has grown since 1985,” Merida said. “We have given of our own money, and matched by other colleges, $1.5 million.”

“We need (to support) the leaders of this community who will be directly responsible in the next 15 years or so, so when the train goes by, you will be able to jump on it,” said Merida, explaining that kind of upward mobility would be difficult for those without a vocation or a degree.

The speaker at the group’s March meeting was Michael Richards, president of the College of Southern Nevada, who talked about its recent qualification for federal status as an Hispanic Services Institution.

Schools with HSI status are eligible to apply for Title V funds under the 1965 Higher Education Act. “This is really important, a milestone for CSN and for the community,” Richards said. “Not only are we the first in the state of Nevada to achieve this status, but we’re working with other institutions of higher education so they can achieve this status. We want them to be successful, too.”

“That money is a huge thing, and we’re really proud to celebrate it with you. Otto’s been very gracious in supporting that,” Richards said. “This chamber has been a real leader to push for more higher education funding, and I commend you for that.”

“This also means there’s a lot of work to be done. There are a lot of achievement gaps at CSN that need to be closed,” said Richards, referring to the number of degrees awarded and to the length of time it takes students to complete their degrees.

Richards pointed out that 26 percent of CSN’s student body is Hispanic. “It’s very, very special and enriching environment,” he said.

Still, he said there is a need for diversity on the current faculty, and he called upon Latin Chamber members to help fill the need by recruiting those with masters degrees “who have an itch to teach” to come on board, plus providing students with business internships.

Merida kept his old Vega in his garage for a long time. “My wife used to say, ‘Why do you have this car all protected in the garage?’ ” Eventually, he managed to part with it and acquired a better one.

Like many in his community, he has earned a more comfortable life.