Skip to content
Sign up for our newsletter
section-ads_high_impact_1
By Gary Miller Special to the Las Vegas Business Press
April 20, 2015 - 3:00 am 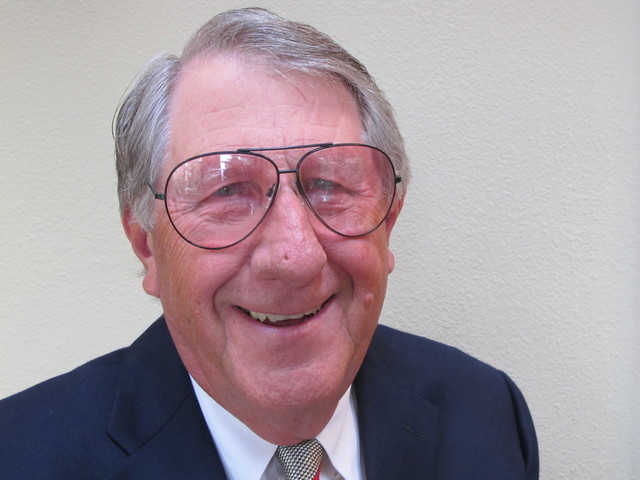 It never ceases to amaze me how many deals that close successfully, then fail miserably as the companies begin to integrate. This is particularly problematic for middle-market companies.

Once the agreement is signed and the closing is complete, the deal is done in the eyes of the investment bankers, lawyers, accountants and consultants. But the steps necessary to make the acquisition or merger succeed are just beginning.

During this postmerger integration period, the two companies’ resources should be combined into a single entity. What makes this period so disaster-prone? There are four primary reasons:

▶ Few senior executives acknowledge the importance of this part of the acquisition process.

▶ Senior management underestimates the complications, intricacies and idiosyncrasies of the two companies and the time that must be invested to form a working relationship.

▶ An “integration leader” is often installed with little knowledge of the tasks required and limited understanding of the structure of the deal and is charged with combining the companies as quickly as possible so growth targets can be met.

▶ Integration is complex, and there are no automatic approaches to speed and simplify the process.

Creating the integration plan is a must and should focus on five major areas — size, culture, resources, financial strength and management sophistication — that spell danger if they are not addressed.

It’s important to avoid certain concepts that have been incorrectly mythologized as successful integration behavior.

Race to integrate: A substantial investment has been made and the directors and shareholders are watching, which implies a rush to satisfy them. Another pressure is the desire to immediately use the synergies and tap the opportunities that made the acquisition attractive in the first place. The synergies and opportunities, however, must be evaluated against reality. This process takes time.

Rapid changes instituted immediately after the acquisition have an additional negative effect. Either the acquired company’s managers become demoralized because their input has been disregarded, or they become so distracted by the demands of the purchaser they stop managing the company. In either case, the acquired company stops running effectively, and new problems begin.

Sameness is divine: This concept is applied across industry lines, companies of all sizes and in all corporate cultures. I’ve found it rare for a company not to use the same incentive compensation system for all managers instead of adopting tailored compensation systems that maximize the growth potential of the acquired company. Often, information systems are consolidated into the same information system for all business units. The rationale for sameness is ease of administration or one system companywide.

Stars conquer: Mergers and acquisitions are frequently likened to marriages But an acquisition or merger typically comes closer to a conquering army. The purchaser’s managers descend and in their eagerness to exercise their new responsibilities and show results, they begin giving orders: “We own you now, so you will do it our way.”

The conquered resist this condescending approach and often reject even systems that are an improvement. Key personnel who don’t decamp might begin to undermine the acquisition. The stars should have moved to develop trust and a future working relationship instead of wielding their power.

The deal and the integration don’t mix: Separating the integration phase from premerger negotiations often leads to failure. Covenants of the acquisition agreement that affect integration have been cast in stone before the companies join up, and so the leader responsible for the integration should be involved up front.

For example, earn-out agreements, in which sellers must “earn” part of the purchase price by meeting performance targets over a period of time, are a popular way to encourage the acquired management to stay. This structure, however, can make it difficult to track capital invested by the acquiring company, and improved profits from the elimination of redundancies also might be postponed.

What can be done to improve the probability of success?

Move slowly and carefully. Recognize and maintain critical uniqueness of the acquired company. Develop a partnership. Begin integration work before the contract is signed.

These simple rules combine to create a framework that causes the purchaser to thoroughly think through and develop a plan for a successful integration process.

Gary Miller is the founder and CEO of GEM Strategy Management Inc. in Denver. He advises middle-market company owners on how to maximize the value of their companies. Reach him at 877-792-0972 or gmiller@ gemstrategymanagement.com.