Skip to content
Sign up for our newsletter
section-ads_high_impact_1
BY BUCK WARGO SPECIAL TO LAS VEGAS BUSINESS PRESS
September 11, 2018 - 1:06 pm 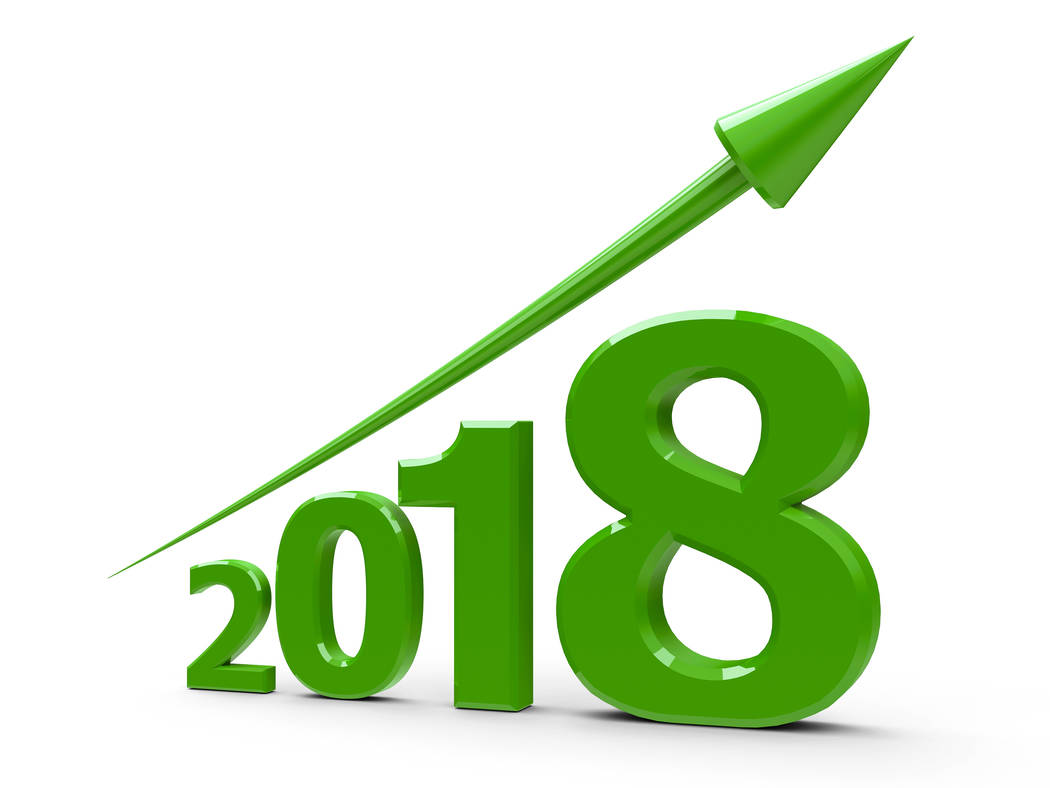 A UNLV professor today (Sept. 11) touted the Southern Nevada economy as showing no signs of slowing down, but said it’s never too early for business owners to be prepared for any downturn in the future.

Stephen Miller, head of the Center for Business and Economic Research at UNLV made his comments this morning at Sunset Station in a breakfast event hosted by the Henderson Chamber of Commerce. Several national economists in recent months have predicted the economic boom will end in 2020 or 2021.

“There are no signals that I can see that a recession is in the near-term future of our economy,” Miller told chamber members. “However, as a good manager of a business one always needs to be thinking about what would I do if we did go into recession. Thinking about that now is becoming more important. Our recovery and expansion is about to hit a record in July of 2019 in U.S. economic industry.”

Miller said that recessions, however, aren’t dependent on the length of any expansion. The current boom is second only to the technology boom in the 1990s that lasted about a decade.

“We’ve had quite a run,” Miller said. “I know the concern was the growth rate was slow and not too rapid, but it’s now starting to increase.”

The nation’s GDP expanded by 4.2 percent in the second quarter after a 2.2 percent gain in the first quarter. Many economists have cited the economy overheating with the implementation of business and personal tax cuts and tightening of interest rates by the Federal Reserve as reasons the economy could worsen as early as two years.

Miller said one of the biggest concerns on the horizon is the growth of the economy from the tax cuts, which could cause the Federal Reserve to raise interest rates to curb inflation and slow down growth.

The other concern is a potential trade war with President Donald Trump imposing tariffs, Miller said. The cost of steel and other materials are already increasing construction costs in Las Vegas because of the tariffs, he said.

“I have a fear that if all of this negotiation (with China, Canada and other nations) fails we could jump into a trade war, and that could be bad for the economy.”

Meanwhile, Southern Nevada continues to do well with population growth, job growth, sales tax revenue and personal incomes rising, Miller said. He said the rate of increase in home prices should slow over the next 18 months, and thus help with affordability.

The breakfast followed an event last Thursday at the Hilton at Lake Las Vegas, Scott Muelrath, president and CEO of the Henderson Chamber of Commerce, touted how much the region has recovered from the Great Recession a decade ago just by looking at its membership.

Giving his annual State of the Chamber, Muelrath said seven years ago when he started, the organization had less than 700 members, as businesses were still struggling emerging from the recession. The chamber membership has more than doubled to nearly 1,400 members.

Some 45 percent of the chamber members are from outside of Henderson, up from 39 percent, two years ago, Muelrath said. Sixty-four percent of the membership is businesses with 10 or fewer employees he said. Another 7 percent has 100 employees or more.

The chamber honored Bob Anderson, partner with the law firm Snell & Wilmer, with the Spirit of Henderson Award. In seven years on the board, Anderson helped develop a tiered-sponsor base and over the last five years, the sponsor base has grown from 30 to 130.

Kelly Green, executive director of the Henderson Chamber of Commerce Foundation, said events such as Biddin for Bottles, a golf tournament and other events led to more than $30,000 to the Children’s Heart Foundation, the Clark County Museum and 22 Warriors Foundation.

The chamber highlighted having the longest-running business incubator in Nevada at 18 years. With a grant from Henderson, it opened Co-Operate on Water, a collaborative office venue for entrepreneurs at the earliest point in their growth. They can rent office and meeting space by the day and collaborate with other business owners and brainstorm ideas, according to Green.

Some 33 business and community leaders graduated from Leadership Henderson, which was established in 2001. They went through an eight-month program for personal and professional development training and the opportunity to learn about Henderson’s topics and infrastructure, Green said.

The event included swearing in of board members for 2018-19. The executive board includes:

The Henderson Chamber of Commerce Foundation executive board includes:

The executive board for the Henderson Development Association is: