Skip to content
Sign up for our newsletter
section-ads_high_impact_1
BY BUCK WARGO SPECIAL TO LAS VEGAS BUSINESS PRESS
May 21, 2019 - 2:12 pm 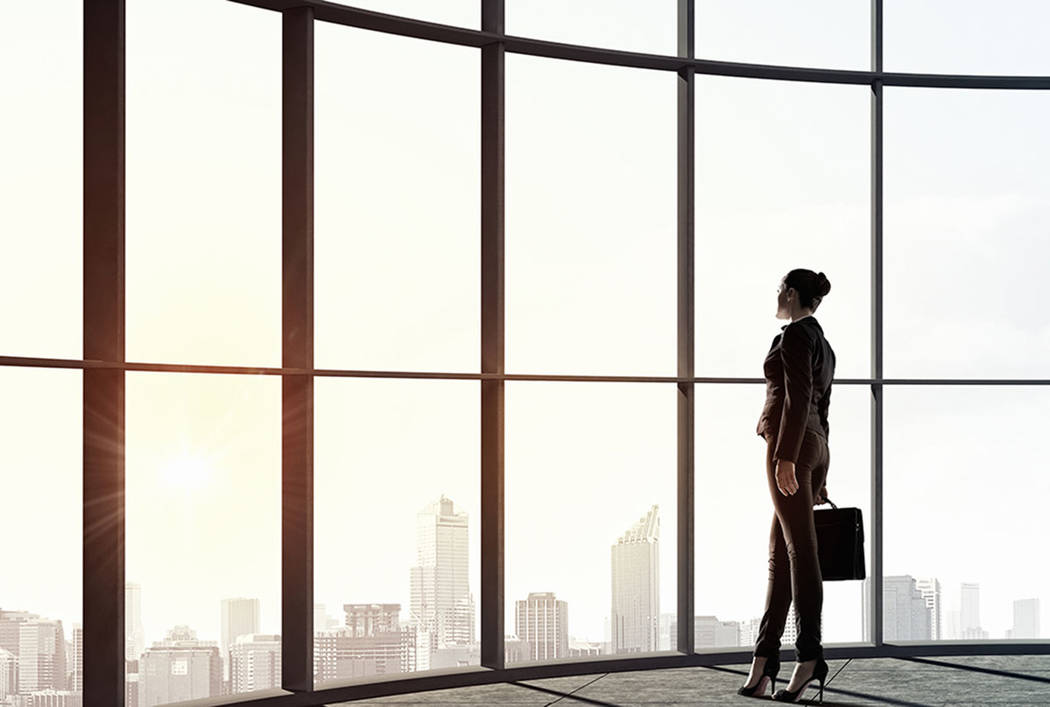 In a sign of a strong economy, more Las Vegas small business owners are selling their companies and fetching a much higher sales price than they were a year ago, according to a new report.

Bob House, president of California-based BizBuySell, which has a platform that allows business brokers to list companies for sale, said it’s a reflection of baby boomers and older business owners taking advantage of the recovery in the economy since theGreat Recession in Las Vegas and across the country.

“What’s happened the last few years is (that) these businesses have been performing better, and the economy has been strong, and revenue and cash flow are inching up,” House said. “A lot of baby boomers out there are reaching retirement age and are exiting their business for retirement. They’re looking to cash out now when it’s favorable.

Financing is available for buyers at historically low costs and driving a lot of activity in the marketplace.”

“The numbers in Vegas look pretty good and consistent,” House said. “The supply of inventory has been rising in Las Vegas as it has around the country as people are taking this market window to exit the business. It’s a good time to sell a business right now because of improving revenues and profits versus the last few years. They are able to fetch higher prices than they were a couple of years ago. There’s a lot of listing coming online nationwide, and we’re seeing that in Las Vegas now.”

House said the national median sales price for businesses sold was $240,000 but added Las Vegas is lower because of its makeup of companies sold inthe service and retail sector that fetch lower prices.

Since brokers don’t list every sale with the platform, House said fewer than half are captured with data.

Businesses usually set between multiples of two and three when it comes to cash flows, he said.

Brian Gordon, a principal with Las Vegas research firm Applied Analysis, said business of buying and selling businesses remains stable, not unlike the performance of the Southern Nevada economy. He said key indicators of trends in the economy, including population, employment and consumer spending growth, all point in a positive direction.

“It’s not surprising that the number of business sold and the relative price points of those businesses remains elevated,” Gordon said. “A strong economic climate should translate into a strong environment for buying and selling a business. The success or failure of transactions likely boils down to the expectations of both the buyer and the seller.”

Gordon noted that a large share of the types of businesses being marketed for sale comprise service-oriented companies, such as auto repair shops and those tied to the real estate and development industries. Eateries and quick-serve restaurants, such as ice cream shops and pizzerias, continue to comprise a large share of the types of business that are either listed for sale or recently sold, he said.

Among the 37 transactions listed in the first quarter (names weren’t provided) were a food and candy manufacturer that sold for $1.25 million and had revenue in excess of $900,000 a year. A plumbing business with $1.5 million a year in revenue sold for $780,000. The owner was seeking just under $1 million. An accounting business with revenue of nearly $750,000 a year sold for $445,000. Many of the others were restaurants or small retailers. The smallest sale was $40,000 for an ice cream store with nearly $250,000 a year in revenue.

Of the 436 businesses on the market in the first quarter, 66 are restaurants, 90 are other types of retail, and some 211 are services companies, 53 fall on the other category and 16 fall into the manufacturing category. The manufacturing companies have the highest median listing price at $790,000. Retail has the lowest asking price at $154,500.