Skip to content
Sign up for our newsletter
section-ads_high_impact_1
BY BUCK WARGO LAS VEGAS BUSINESS PRESS
March 31, 2020 - 10:36 am 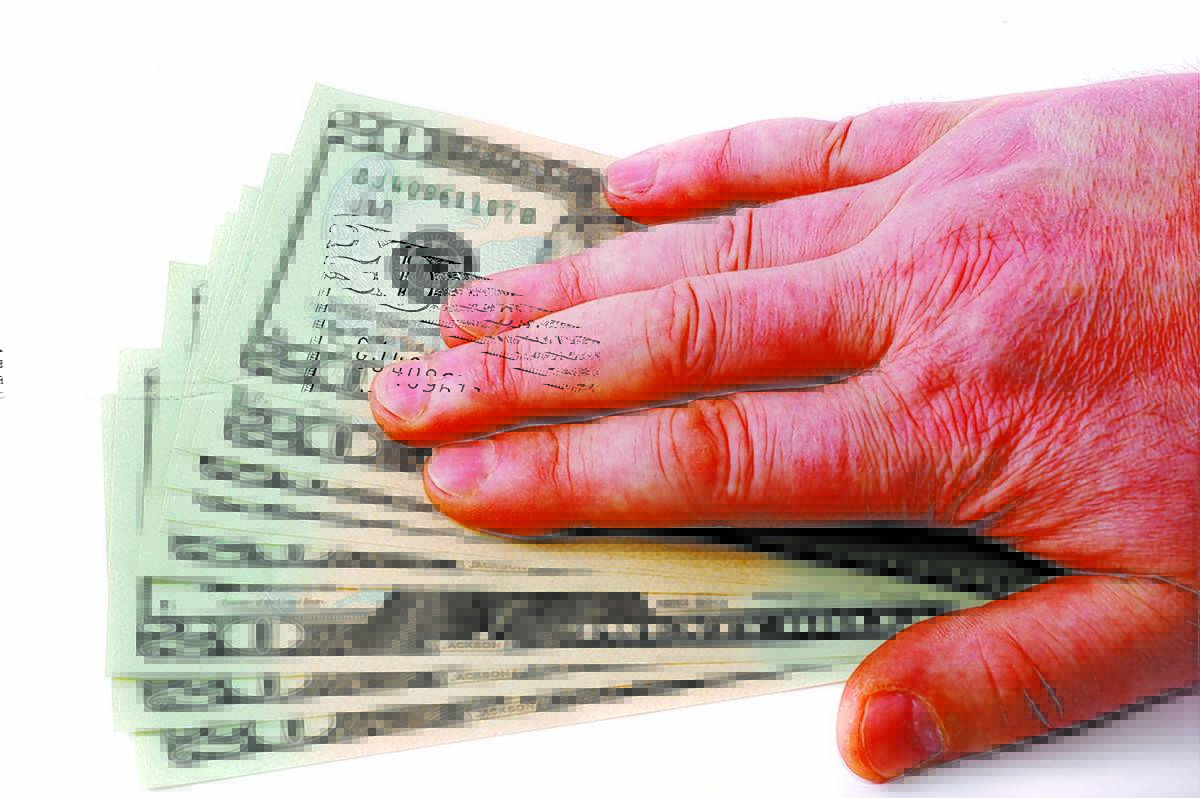 The Small Business Administration, Las Vegas Global Economic Alliance and area chambers have teamed up to host webinars for local businesses seeking loans, grants and other federal aid to help them through the COVID-19 crisis that has shuttered or curtailed their operations.

More than 1,600 people participated in a webinar March 24, and another is set for 2 p.m. today (March 31) that will go over what was approved by Congress and signed into law by President Donald Trump on Friday as part of the $2 trillion stimulus bill. Click here to join. http://grow.lvgea.org/sba-webinar. The webinars will be held on a regular basis for now, check www.lvgea.org for schedule.

Here was the first webinar.

Among the features of the stimulus is a $350 billion forgivable loan program to keep small businesses (of 500 and fewer) from laying off employees; a 50 percent refundable payroll tax credit on wages of workers; a change in net operating loss-reduction rules allowing businesses to offset more; a delay in what employers contribute for payroll taxes on Social Security until 2021 and 2022; and sole proprietors can be eligible for expanded unemployment insurance benefits.

The SBA already highlighted its small business low-interest disaster loans up to $2 million to pay debts, payroll and other bills that can’t be paid. It’s for small businesses and independent contractors and has an interest rate at 3.75 percent and 2.75 percent for nonprofits with terms up to 30 years.

LVGEA Chief Operating Officer Jared Smith said the stimulus is going to help Las Vegas companies, and his organization is trying to connect companies “with real information and resources and be a conduit of information to and from the business community. We wanted the SBA to speak directly with our companies. There’s plenty of time for questions and answers, and we’re going to do this weekly for a while as long as there’s a demand. What’s important about this is the SBA guidelines are changing and put in your application even if you think you may not qualify. They want everyone to apply.”

The LVGEA has a link on its website to conduct a survey on the economic impact of the coronavirus in conjunction with the Governor’s Office on Economic Development.

“That data we’re going to be able to get from the business community is going to be incredibly important in understanding this impact and shaping opinions and policy as we go forward and champion resources,” Smith said. “Companies are looking for anything to help them get through this crisis. Some companies lost the vast majority if not all of their revenues overnight, and they’re looking for a way to keep their lights on and pay their people as they can and keep their companies afloat.”

Smith said it’s too soon to tell how many businesses will be lost because of the shutdown of the economy. The pandemic has impacted every industry.

Joseph Amato, the district director for the SBA, said in his talks with business owners the takeaway is that they’re “scared but hopeful” and want this to end.

“It’s tough when your business is shut down,” Amato said. “Some are partially opened. You have a strong entrepreneurial spirit here in Nevada and people are making do and getting by and trying to help each other and waiting for things to subside so they can get back open and work on recovery.”

Amato said some businesses won’t last at all through the crisis while some are “barely lasting.” Nobody is prepared when a business is shut down, he said.

“A lot of them are dealing with the governor’s 30-day shutdown (of non-essential businesses) and hope it ends earlier,” Amato said. “Everybody is hopeful it may end sooner than later, and they’re very appreciative the government is helping them during the shutdown.”

Amato said he has no idea how many businesses will be lost. The strongest survive but even in this crisis strong companies are laying off 400 to 500 people because they have no business at all because of their ties to the resort industry and Strip.

“It’s affecting everybody and even the companies still considered essential are feeling the impact,” Amato said. “They may be in business and paying their employees but it’s the neighborhood effect — the community effect is still wide-ranging.”

The restaurant industry, for example, has taken a big hit but they’re adapting with take out and drive-thru sales, Amato said. As for sit-down restaurants, Amato said he met with one owner of a well-established restaurant that’s been open for more than 30 years and that owner is worried they won’t be able to reopen.

“And it’s not only the resorts that are shut down, but someone like MGM has 1,100 contractors,” Amato said. “A lot of them are small businesses that provide them goods and services. Everyone of them is being affected. It’s a tidal wave right now, but I still depend on the ingenuity and resiliency of entrepreneurs in this capitalistic society that will find ways to thrive and prosper when this is done and we’re working on recovery.”

Amato said he hopes the recovery comes swiftly as the virus subsides. There’s nothing more sobering than having to evaluate a business when there’s a situation like this, he said.

“We will survive and be that much better for it,” Amato said in his message to businesses. “Keep the faith.”

Scott Muelrath, president and CEO of the Henderson Chamber of Commerce, said the job losses have been steep and many of its members “are battling through and trying to do their best with the payroll.” Revenues have especially “fallen off the cliff” for retail, he said.

There’s a lot of great stories in the community of how people are supporting one another and local manufacturers repurposing their operations to produce hospital masks and gowns and hand sanitizers, Muelrath said.

The chamber is providing resources for companies on how to handle personnel issues because many of them have never had to deal with mass layoffs, Muelrath said. “This is unprecedented what we are facing when you consider where we were weeks ago when we were seemingly on cruise control from an economic standpoint, and the bottom has just fallen out,” Muelrath said.

Business losses would be short-term if there was a reopening by the end of April, Muelrath said, but if goes on longer than that it’s about who has reserves and the assistance from the federal government.

“Most companies have seen their revenues fall precipitously, and most can’t sustain that for very long,” Muelrath said. “It’s hard. We want to encourage people to go out and support small businesses, but we have to be responsible. When you can, shop local and shop small and shop safe, but we have to support our local businesses right now and drive as much business as we possibly can.”