Skip to content
Sign up for our newsletter
section-ads_high_impact_1
By Jeffrey Meehan Special to the Las Vegas Business Press
June 15, 2015 - 3:00 am 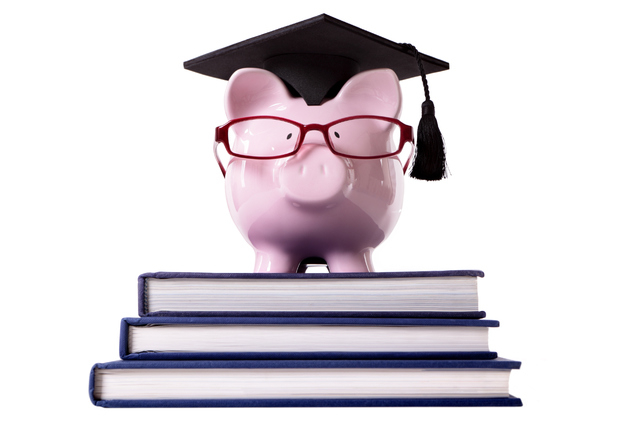 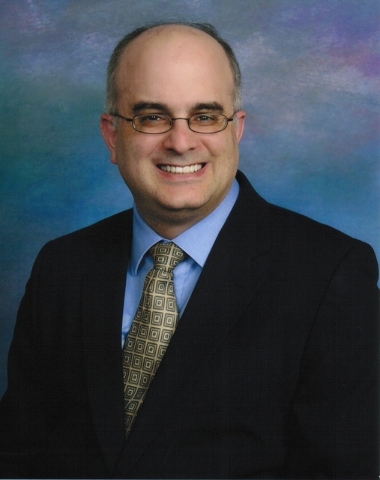 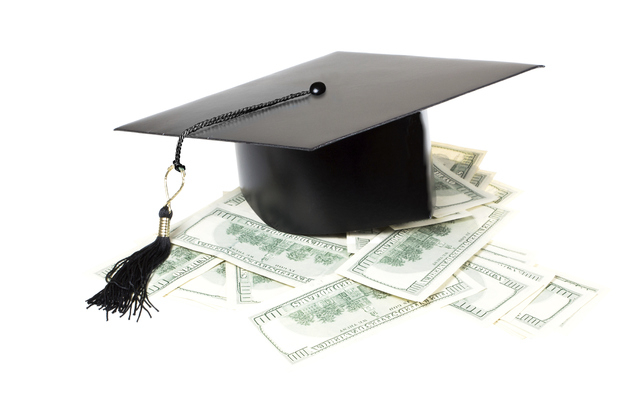 A Las Vegas company that once was a leader in providing student loans is positioning itself to be a major player again once the market for student loans resets after game-changing reforms imposed by Congress and the economy.

College Loan Corp. was once billed as a top-ten student lender. That was before the Great Recession and before Congress took non-bank lenders out of the student loan business by ending the Federal Family Education Loan Program.

Today, College Loan Corp. services more than $10 billion in student loans and works on building up an informational website that is helping break the learning curve in educational lending.

College Loan Corp. purchased edvisors.com, a portal for information on student aid, loans and scholarships, at the end of 2012 and relaunched the site a year ago.

“We launched the site in June of last year with articles on over 400 topics,” said Mark Kantrowitz, senior vice president and publisher at edvisors.com. “We now have over 500 topics.”

“The current edvisors.com looks nothing like the original,” Kantrowitz added.

Edvisors.com was originally a Massachusetts-based firm. The company and staff came to the Las Vegas Valley after the merger and settled into College Loan’s headquarters at West Charleston and Hualapai Way.

The transition did leave some behind.

“About half of the employees moved, and about half were given very generous severance packages because they weren’t interested in moving,” Kantrowitz said.

Edvisors.com now shares a building and some employees with College Loan Corp., such as HR and IT.

That’s not the only thing that the acquired subsidiary shares with its parent company.

Kantrowitz said the websites are not sustainable on their own at this point, even with advertisers on the site.

“Right now, the advertising revenue helps, but it’s not enough to cover all the costs,” Kantrowitz said.

Kantrowitz would like to see the websites sustain themselves. “That is the goal,” he said.

For now, the site is being supported by interest College Loan Corp. receives through existing student loan debt, Kantrowitz said.

The time of being a big lender, however, did come to an end. According to Kantrowitz, College Loan Corp. no longer originates student loans.

Student Loan Corp. was one of several organizations that got the plug pulled when a change in federal law was passed.

The Healthcare and Education Reconciliation Act of 2010 ended what was known as the Federal Family Education Loan Program, Kantrowitz said.

That program once allowed private industry to make loans, which were federally insured, to students. The program offered subsidies to lenders for doing this. Under the change in the law, the federal government began to make the loans itself through the Direct Loan program.

Kantrowitz described College Loan Corp. as “very heavily involved in private student loans. … So when that law went into effect, they essentially focused on making sure they served their existing borrowers.”

Harrison Wadsworth, an advisor to the Education Funding Committee at the Washington D.C.-based Consumer Bankers Association, estimated that there is still $300 billion in existing student loan debt from the FFEL program.

“Those portfolios are winding down and getting smaller every year once the loans are paid off,” Wadsworth added.

The industry also has been affected by the recession.

Kantrowitz explained that the “student loan marketplace has been very tight because most nonbank financial institutions had to rely on capital markets as a source of funding, and those capital markets are still largely frozen.”

Kantrowitz said there are 2,000 lenders that exist today, and most are banks. Of the handful of nonbanking institutions that do lending, Kantrowitz said much of their funding comes from banks.

If the credit markets were to open, and the lenders could sell their portfolios to investors to raise the capital to make new loans, nonbank financial institutions could move back into the loan business, Kantrowitz said.

“I think we’ve got a couple more years before investors become comfortable with the idea of lending to educational lenders again,” Kantrowitz said.

Now, as a subsidiary of College Loan Corp., edvisor.com, is producing portals that point students in the right direction when it comes to educational loans.

“Our primary goal is to help people make more important decisions about how to plan and pay for college,” said Kantrowitz.

And the information on the website is on target.

“Information that we provide is always based on primary sources of information,” Kantrowitz said.

Kantrowitz went on to describe a situation where an IRS publication having to do with education tax benefits had incorrect information in it. “We notified the IRS publications team about that, and they are currently correcting the errors,” Kantrowitz said.

Edvisors also goes beyond the site for helping students.

Kantrowitz said potential students can call the firm’s main number to get assistance. The site also has a place where users can submit questions.

“Once a week, we take a question, we make it generic so there’s no identifying information in the question; it’s a question that is a concern to lots of people,” Kantrowitz said. “We answer that question in detail.”