Skip to content
Sign up for our newsletter
section-ads_high_impact_1
By Chris Sieroty Special to the Las Vegas Business Press
February 2, 2015 - 4:00 am 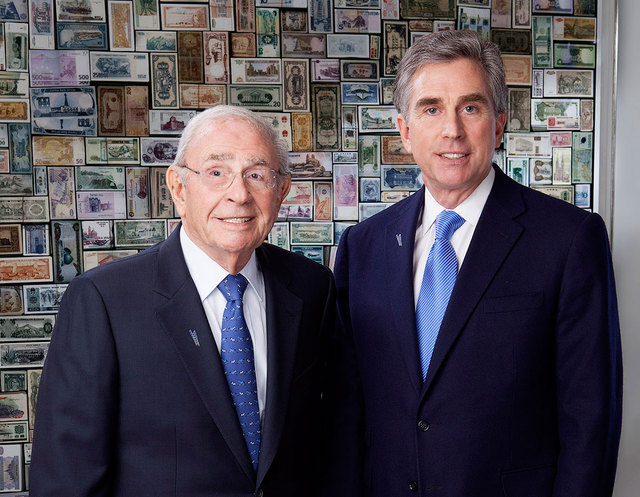 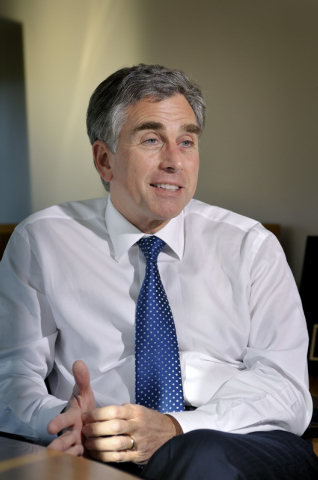 Many Canadians make their annual winter pilgrimage seeking the warmth of Southern Nevada. Those snow birds own homes throughout the Las Vegas Valley, shop at local malls and gamble on the Strip or in locals casinos.

Toronto-based Royal Bank said it had been trying to buy City National for two years because of its high-end clientele, including many in Los Angeles, New York, San Francisco and Las Vegas.

“They approached us,” Russell Goldsmith, chairman and CEO, said. “City National was never for sale. In 2013, I got to know (Dave McKay) as he was about to become CEO. They own a capital markets business and wealth management; what they were missing was a private bank.”

Goldsmith described selling the bank as “a very rare opportunity for our clients, colleagues, communities were we operate, including Las Vegas, and our shareholders.”

Goldsmith said the deal helps Royal Bank expand its presence in the U.S., where it is the eighth-largest wealth management firm. City National will remain a separate brand, including its eight branches in Nevada.

City National was launched in 1954 in Beverly Hills, Calif., by businessmen who included Goldsmith’s grandfather, Ben Maltz. His father, Bram Goldsmith, was the longtime chairman of City National.

“I’m going to continue as chairman and CEO of City National,” Goldsmith said. “I’ll also be taking on broader responsibilities overseeing RBC’s wealth-management business. So for me, it’s a very interesting next chapter.”