Skip to content
Sign up for our newsletter
section-ads_high_impact_1
By James York Special to the Las Vegas Business Press
August 21, 2015 - 4:10 pm 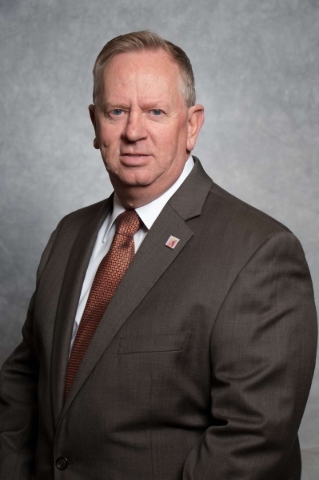 Given the consolidation of banks and the heightened regulatory and compliance environment since the recession, it is natural to ask if community banks can still compete in the industry today.

Some experts believe that all banks will eventually be consolidated into 10 of the world’s largest banks. One of the main reasons for this school of thought is that the regulatory compliance burden has become more expensive, which some community banks may not be able to afford.

Many of the post-recession regulatory requirements are targeted toward banks that are over $1 billion in assets and do not have the same effect on community banks. The regulatory agencies, in their wisdom, knew that most of the banking industry issues were at the Wall Street level as opposed to the Main Street level. The regulators understand that community banks are vital to our industry. In recent years, community banks made 33 percent of all small-business loans, even though they only control 8 percent of our nation’s banking assets. The economic recovery occurs at the grass roots of Main Street, not at the ivory towers of Wall Street.

Community banks have a growth cycle that mirrors other industries. We have to remember that Bank of America, Wells Fargo, Apple, IBM, Wal-Mart and the like all started as small businesses. There will always be room for a well-run community bank because community banks are the source of liquidity and capital in the early- to mid-stages of the growth cycle.

As I visit with small-business owners who we helped through the recessionary years, I hear a common theme. They would not have survived without the financial support of their community bankers. Most of these small businesses experienced losses during the recession and would not have qualified for a loan at a large bank. It was the community bankers who knew these business owners well enough to make them a loan when their business really needed it. That takes a personal relationship with your customer and local decision authority.

We are entering a new cycle for community banks in Southern Nevada. As the economy recovers and businesses seek new capital for expansion, they are going to call their community banker. This will spur considerable growth among the remaining community banks, and the cycle will continue.

In summary, community banks are the primary source of lending for small businesses. They are made up of local citizens who want to improve the economic living conditions where they reside, which gives them the unique competitive advantage of having personalized service and local decision making.

Can community banks compete today? Absolutely! We have always found a way to meet the needs of the businesses and households of the communities that we serve, and we always will.

James York is the founding principal of Valley Bank of Nevada and serves as its president and CEO. He possesses an extensive background in the banking industry and has served in executive and senior management positions at various banks in the Las Vegas market for more than 30 years.