Skip to content
Sign up for our newsletter
section-ads_high_impact_1
By BUCK WARGO SPECIAL TO LAS VEGAS BUSINESS PRESS
January 30, 2017 - 12:08 am 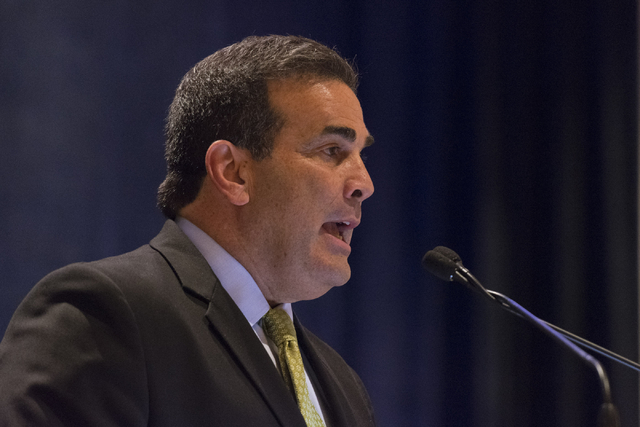 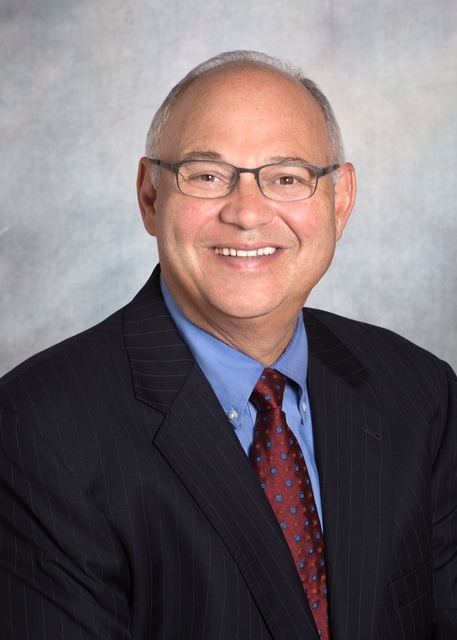 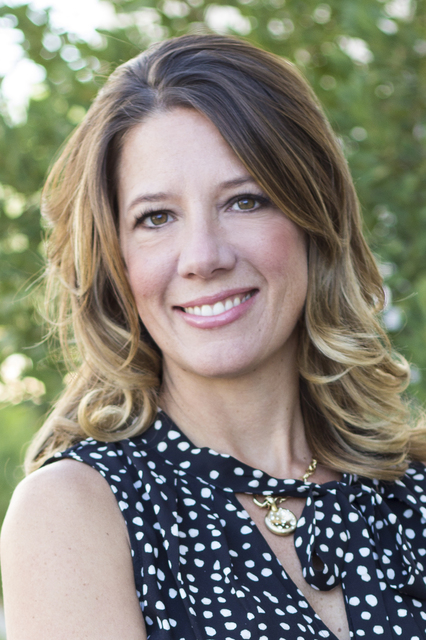 Bolstered by optimism in the economy in 2017 and concerns the Federal Reserve will continue to hike interest rates, Southern Nevada businesses are looking to borrow for growth and expansion plans, according to bank executives.

The Federal Reserve boosted a key interest rate by 0.25 percent in December — the first hike in a year — and suggested there could be at least three rate hikes in 2017. The Fed is worried the economy might grow too fast under President Donald Trump, who has proposed tax cuts, deregulation and hundreds of millions of dollars in infrastructure spending.

Bank of Nevada CEO John Guedry said he and his staff talks to their customers on a regular basis and suggested to them that if they’re thinking about refinancing or borrowing for building and capital expenses, they should act sooner and lock rates in before they increase.

“We did see an uptick in activity over the last quarter that has carried over into this quarter,” Guedry said. “I do think there’s been an impact. Businesses that have been sitting on the sidelines are starting to make some decisions to move a little quicker.”

Traditional business loans for buildings, equipment and lines of credit to help with cash flow fluctuations range from the low 4s to upper 5s in percentage points, Guedry said. It’s higher for those businesses with a greater risk.

When the Federal Reserve hiked interest rates in December, businesses with adjustable-rate loans received notices that their borrowing costs would rise as a result, Guedry said. That will spur some companies to act since they’re already seeing an impact, he said.

“This is going to cause them to make decisions that if I am going to borrow, now is the time to do it and not wait another six months or a year for rates to move up again,” Guedry said. “They have been stagnant for so long that people anticipated they would stay there forever, and now they have seen the Fed move on those and market rates are starting to move up.”

For those companies that are leasing their buildings and have an option to purchase, there’s an increase in demand in fixed-rate loans, Peterson said. Some have deferred equipment purchases and want to buy now before rates increase, she said.

“Overall with the economy improving over the last couple of years, I think businesses are comfortable that their revenues are steady,” Peterson said. “I wouldn’t call it a rush to borrow, but we’re certainly having the conversations now on any floating rate if it make sense for the company to amortize that out on a fixed rate.”

Peterson said there’s also a demand among businesses for long-term fixed rates. The banking industry as a whole does five-year fixed rates for businesses, but companies are looking to extend it to 10 to 15 years.

For small businesses, the interest rates currently range between 4.25 percent to 5.5 percent for fixed real estate loans, Peterson said. Larger companies have an appetite to swap or hedge their existing corporate debt for a derivative product, she said.

“It takes a portion of a floating debt line of credit of $10 million with a $5 million balance and allows it to have a fixed rate on the $5 million and have the remaining $5 million floating,” Peterson said.

Larger clients should forecast their working capital and capital expenditures such as equipment over the next two to three years, Peterson said. Companies need to factor into their income statements the increased cost of debt and whether it means cutting costs elsewhere to keep profits steady or look for alternative sources of revenue, she said.

“Those who forecast for one year should do a three-year to five-year projection,” Peterson said. “I would advise they factor in one to two basis points in rates over the next five years.”

The December hike won’t have a meaningful impact on businesses’ borrowing costs at this time, Guedry said. That changes, however, if there are increases of 2 percent or 3 percent over the course of a year. Increases less than that could be absorbed, he said.

“Rates have been very low for a long time that even if we did see two or three increases over this year — if they’re similar to what we saw with a quarter percent or even a half percent — that’s still low by interest rate standards,” Guedry said. “It’s low compared to the last three decades.”

Mark Vitner, a senior economist at Wells Fargo, said the latest national survey of business conducted by the bank shows companies are ready to do their largest amount of investment in more than a decade. The reason is a rise in business confidence with the election of Trump at the same time interest rates are likely to rise.

“Some are saying rates are going to go up and that we should lock in before they go higher,” Vitner said. “But at the same time they would not borrow unless they expected the economy to do better.”

“We seem to be in a recovery that has a much stronger foundation and that folks have more confidence,” Vitner said. “They now believe it’s time to grow their business than any other time since the recession has ended.”

Borrowing should pick up over the next two quarters as builders construct more speculative housing since inventories are at historic lows, Vitner said. Other companies haven’t replaced equipment in years and will use this as an opportunity to do so.