Skip to content
Sign up for our newsletter
section-ads_high_impact_1
By JEFFERY MEEHAN LAS VEGAS BUSINESS PRESS
August 1, 2016 - 4:31 am 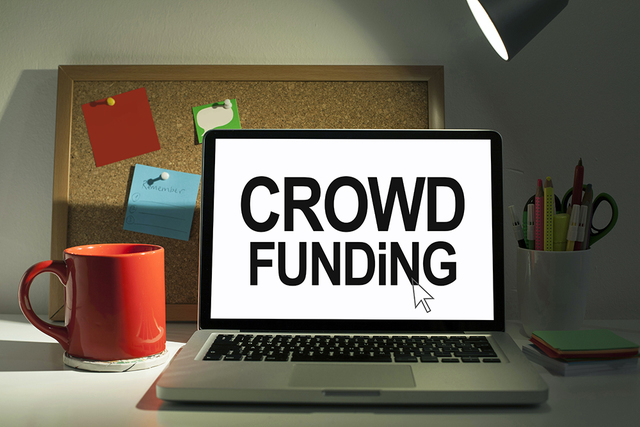 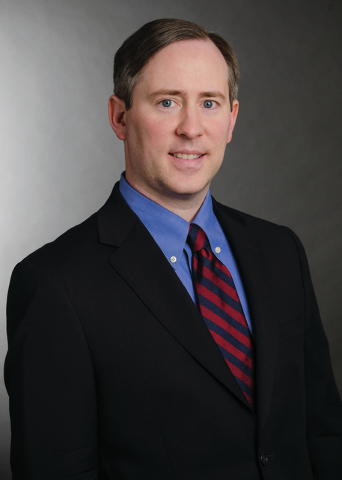 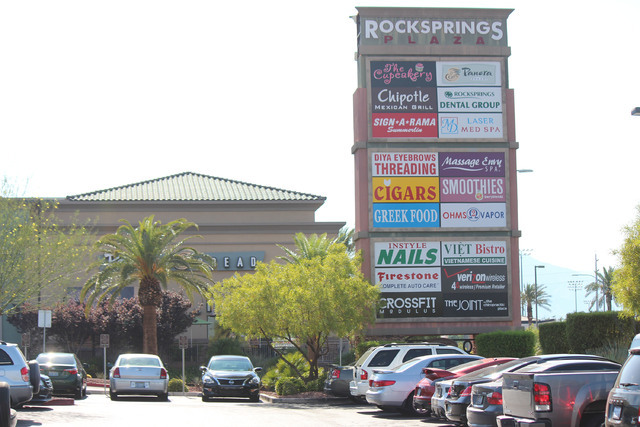 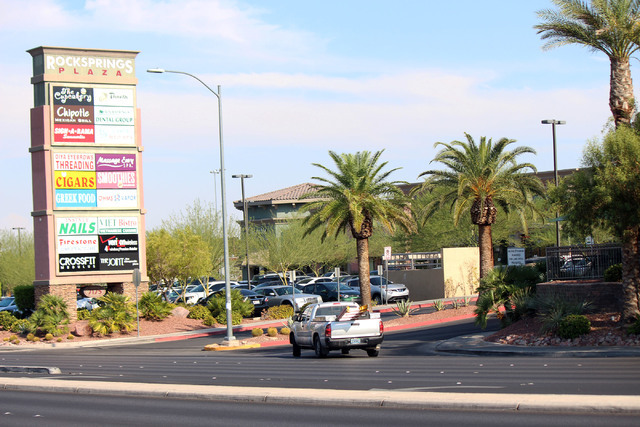 A commercial real estate investor made use of a tool now at the disposal of firms across the U.S. looking to raise capital on the purchase of a retail center in the northwest part of the valley.

Jerry Wise, owner and chairman of Santa Clarita, California-based Brad Management, a commercial real estate management and investment firm, took on part of the funding for his purchase of Rocksprings Plaza at 7175 W. Lake Mead Blvd. last year through a crowdfunding platform.

“We’re used to funding our deals with friends and family,” Wise said. “In this case, we decided to fund part of the investment with crowdfunding.”

Wise sponsored the 39,212-square-foot Rocksprings Plaza on San Francisco-based RealtyShares’ web-based platform in 2015 and was able to raise about $400,000 to help him along.

That equated to 3 percent of the transaction of more than $13 million, paid to owner LNR Partners LLC of Miami Beach, Florida, according to county records.

Matt Bear, a vice president specializing in retail at CBRE, said this type of deal is not typical in the Las Vegas region.

But that could change.

“It’s an evolving and growing part of the conversation in our business, generally,” Bear said.

“It’s going to grow and become more prevalent, but I don’t think it’s ever going to be the majority,” he added.

Crowdfunding began when the Jumpstart Our Business Startups Act, or JOBS Act, was signed into law in April 2012. From there, Title II of the act was the first portion to be implemented in September 2013, opening the door to accredited investors.

The act created new Securities and Exchange Commission rules called Regulation D 506(c), which allowed firms to advertise publicly, including seminars, newspaper ads or on the internet. For nearly eight decades, public solicitation hasn’t been possible in the U.S.

What followed were hundreds of millions of dollars being poured into real estate, as there were no limits on what the accredited investor could invest.

There were some restrictions. Investors had to have a minimum net worth of $1 million or an annual income of more than $200,000 ($300,000 if married) to put money in a real estate investment, but limited others from participating.

The doors for the smaller investor were opened in May, with the implementation of Title III of the JOBS Act, although there is still a limit on what those investors are allowed to invest.

This number can go to 10 percent if an individual has an income of $100,000 or more, with a cap of $100,000 investment in all deals over a year under Title III, regardless of income, according to the SEC’s website.

Title III has other restrictions as well.

“It comes with all sorts of limits in terms of, you can only raise a million dollars of capital within 12 months, as from the company’s perspective,” said Brian Burt, partner at Snell &Wilmer, Phoenix.

There have been recent moves by the U.S. House of Representatives to raise that to at least $5 million.

Javier Benson, vice president of business development at RealtyShares, said the organization hasn’t yet explored the flow of dollars from the nonaccredited side.

Benson did have concerns about Title III’s dollar limitations.

“We’ve actually had grown the platform quite sizable, and as a result, some of the legislation isn’t well suited for us anymore,” Benson said. “It’s actually suited for platforms that are a little smaller.”

Burt did see some positives on opening the gates to the smaller player.

“They’re (firms or sponsors) interested in raising money, but with the (previous) deal rules, there’s no way for them to legally reach out and make that connection,” Burt said. “I think this provides a way for both individuals and the more sophisticated institutional investor to access the kind of deal from that no one’s seen before.”

Bear said the new law opens the door for the small investors, who was disqualified by the amount of money they were able to bring into the deal.

“On face value, it democratizes the investment opportunities,” Bear said.

There is also risk of loss in real estate, he said.

The industry is also responding to the new platforms, according to Bear.

“I know there are traditional real estate syndicators, many of them are trying to figure out a crowdfunding model, because it’s getting more popular, because it’s typically less expensive for the investor to put money into transactions,” Bear said.

As for Wise, he was satisfied with using the new laws to raise capital.

Wise also saw positives in the Las Vegas retail sector, although he doesn’t have any immediate plans to purchase in the city.

“I think Vegas is well into its recovery,” he said. “It has a lot of strengths going on in the retail sector. This particular property was in a great location. It was kind of bulletproof, and I like what I saw.”