Skip to content
Sign up for our newsletter
section-ads_high_impact_1
By Chris Sieroty Special to the Las Vegas Business Press
January 3, 2016 - 8:00 pm 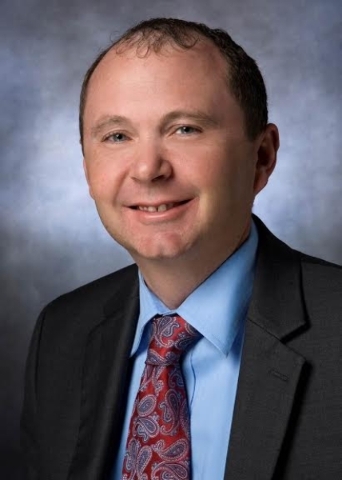 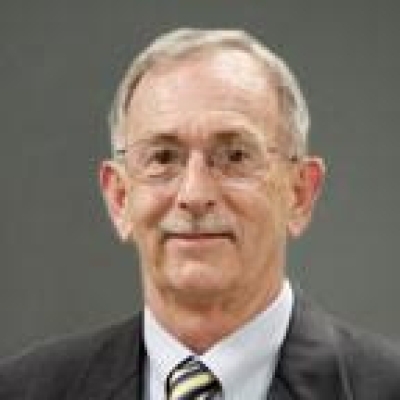 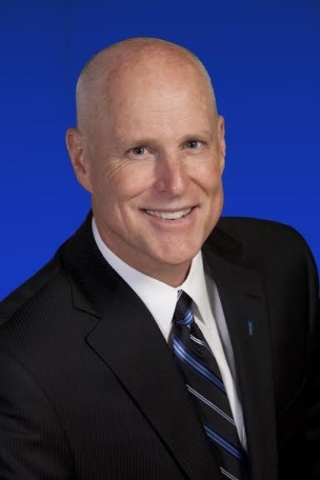 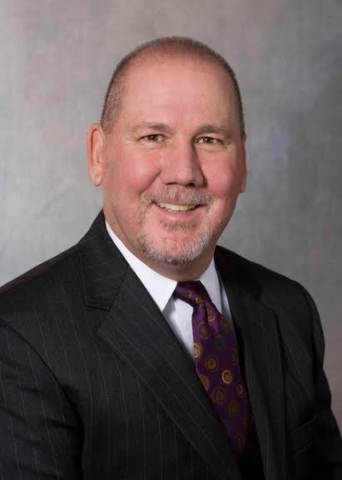 It’s the start of a New Year, and plenty of industry analysts have already been quoted about how the Las Vegas economic recovery will affect the local banking industry.

Even with the Federal Reserve raising interest rates last month for the first time in a decade, most analysts believe more increases will arrive this year. And that those rate hikes are a sign of strength of the U.S. economy.

But what other changes are on the horizon for 2016, and how is a more stringent regulatory environment affecting banks in Southern Nevada?

Q: What is the most important trend that will drive the banking industry in 2016?

Wilcox: Technology will be more of a driving force in banking as a way to become more efficient and responsive to its clients. With shrinking margins, utilizing technology will be a critical part of maintaining profitability at necessary levels.

Galloway: Clearly, the regulatory environment continues to be a challenge. Additionally, we are seeing more banks reaching on credit structure and pricing. I guess it is true bankers have short memories.

Shirey: Interest rates. Whether or not the Fed’s 0.25 percent increase was the start of a long-term trend of increasing rates or a blip in a prolonged period of low interest rates will drive a lot of what you see in banking, and will also tell us a lot about the strength of the U.S. economy.

Smith: It’s all about convenience in 2016. Customers are electing to make their lives easier through technology and the convenience of self-service banking. It’s a different industry than just a few years ago — customers access, pay and spend online, and are using their mobile devices more than ever, and it will keep growing. Nationally, Bank of America has 32 million mobile banking and online users, with 18 million customers actively using our mobile banking platform alone — and that number grows at a rate of over 5,500 users a day. We also have ATMs with live, U.S.-based tellers that bank after our branches close and open, processing more types of transactions than standard ATMs. It’s a self-service platform our customers appreciate as an additional option for their banking needs. Technology-wise, already, our users are able to sign-in using fingerprint authentication, and use their wearable devices like the Apple watch to set same-day financial center appointments with specialists and view balances and recent transactions.

Wilcox: We’ll see a market responding to an increasing interest rate environment for the first time in a decade. This will motivate businesses to get off the sidelines and invest in growth from pent up demand. This will help businesses, consumers and the banking industry.

Galloway: Continued improvement in the overall economic conditions. This improvement will be overshadowed by the elections coming up and the uncertainty surrounding them.

Shirey: The continued evolution of consumer banking as mobile adoption accelerates, ATMs become “smarter,” and the way consumers use branches and interact with their money continues to change. Those banks that embrace the changes and insist on providing means for their clients to bank the way they want will be the most successful. What won’t change in all of this is the importance of relationships and the value of having local bankers to help find solutions and solve problems for their customers.

Smith: Our customer service centers are creating jobs in Las Vegas, such as our call center in Summerlin that’s adding upwards of 200 new jobs in 2016. This call center focuses on our clients’ digital needs and we pick up service calls from all over the western United States. There are also two large casino deals on The Strip being discussed, and we could see a ripple effect on the economy as a result. In, 2016, we’ll be integrating Merrill Lynch advisors in the vast majority of our financial centers along with other lending specialist like mortgage and small business experts, so that our customers will be able to see an expert advisor in their local branch, which will be a huge asset to them.

Q: The post-2008 regulatory environment continues to evolve. What are the most significant changes that have arrived or are on their way?

Wilcox: The Ability to Repay, or ATR, has changed the way banks have to document and underwrite its borrowers in order to verify income and source of repayment. This has created some challenges with clients. However, as all banks continue to educate their clients about these changes, this will become less of an issue.

Galloway: Banks are still working through the impact of Dodd-Frank. This coupled with the heightened importance of cybersecurity will continue to impact many banks.

Shirey: The stricter mortgage underwriting standards, in particular the “ability to repay” rules mandated by Dodd-Frank that took effect this past year have had the largest client impact. Many smaller banks got out of the mortgage business altogether given the high cost of compliance. We have adapted to the changes and have found a way to provide a good client experience, but the new process is not as simple as it once was.

Smith: We’re a more straightforward company because we’ve exited businesses and sold assets that did not fit our client-focused strategy, and we’ve put most of our legacy issues behind us. We’re a stronger, more sound company because we’ve built record levels of capital and liquidity and strengthened our risk management practices. All of these efforts have allowed us to focus on our customers and clients like never before, and to deliver the full power of our resources and global reach to help them achieve their goals. Through stronger relationships with customers and clients, and better connectivity across our teams, we’re building strong, financially secure communities and growing responsibly.

Q: If you could change one thing about the banking business, what would it be?

Wilcox: Well most bankers would probably comment first on the regulatory environment. However, the ability for banks to attract young people as a career choice is a growing challenge. Banks need to invest in the future of its industry by attracting, training and mentoring the future leaders of its industry.

Galloway: I would say the blame game. Congress blames the banks, the consumer blames the banks. I can assure you the normal community bank did not cause all the pain that has been endured over the past few years.

Shirey: I would love to see a regulatory and economic environment that supported more new banks. There have only been three new banks chartered in the United States since 2010.

Smith: Reflecting on the past, I wish Las Vegas did not have to experience the financial crisis of 2008 in the manner it did. It impacted everyone and our community unfortunately paid a deep price. In terms of banking, the stronger banks survived – these banks had a long, slow and steady climb, but have returned to a strong footing. The aftermath is that the legitimate, well-capitalized banks are here to service customers. With new regulations, banks are much more capitalized because the laws have changed. It’s ultimately a much better environment for the consumer.

Q: How would you describe the current state of the Las Vegas economy and what impact do you think it will have on your business going into 2016?

Wilcox: It’s like a runner who is warmed up and is in the starting block waiting for the gun to go off. Some have jumped the gun and some are still waiting for a signal to jump in. Those businesses that are engaged in growth strategies now will be the winners. City National is excited about future opportunities, which is why it’s making significant investments in its Nevada operations. City National is very bullish about the future of the Nevada economy.

Galloway: Las Vegas continues to improve in all areas. Unemployment is continuing its downward trend; there is greater business and consumer confidence. Commercial real estate is continuing its recovery. Tourism is approaching all-time record levels. Plus we are seeing an increase in the number of nongaming industries moving into Nevada overall. This bodes well for our future. Lastly, we are returning to consistent level of net level of new in-migration to Las Vegas. Done right, I see 2016 as a very good year for community banking and Las Vegas in general.

Shirey: There is a lot to be positive about as we enter 2016. Real estate values and the metrics along the Strip corridor continue to trend in a positive direction. These two sectors of our economy have always been incredibly important to the Valley’s economy, so this bodes well. We are still near the top of many of the wrong lists (foreclosures, homes under water) but we are much better positioned than two years ago. Plus, we are starting to see economic development efforts beginning to bear fruit with the recent Faraday announcement. In general, what is good news for economy is good news for banking in Las Vegas, and vice versa.

Smith: The economy is steadily growing but it is not robust. The impact on us will be bullish for the most part. There is a slow growth in construction, mid-level construction specifically. You’ve seen a lot of clients really defer buying machinery or holding off on doing things because they are concerned about the economy. Now people have a bit more confidence and we’ve seen equipment financing tick up a bit. Housing is also generally up a bit, as builders are building more homes.