Skip to content
Sign up for our newsletter
section-ads_high_impact_1
By BUCK WARGO SPECIAL TO LAS VEGAS BUSINESS PRESS
October 3, 2016 - 1:12 am 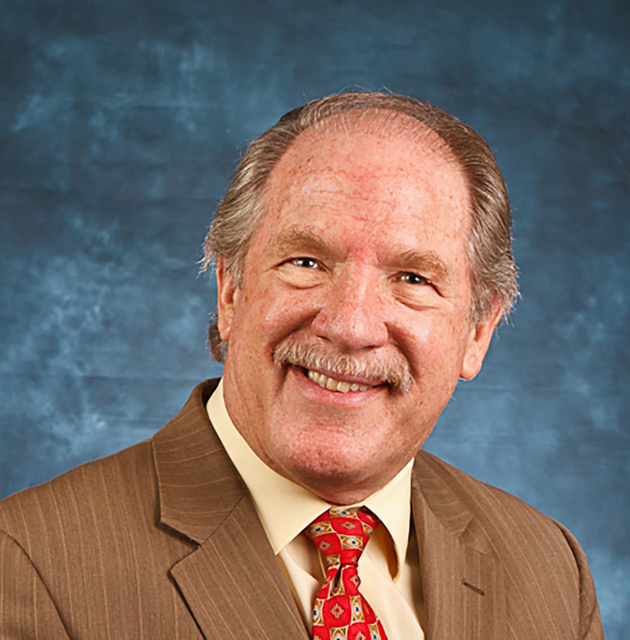 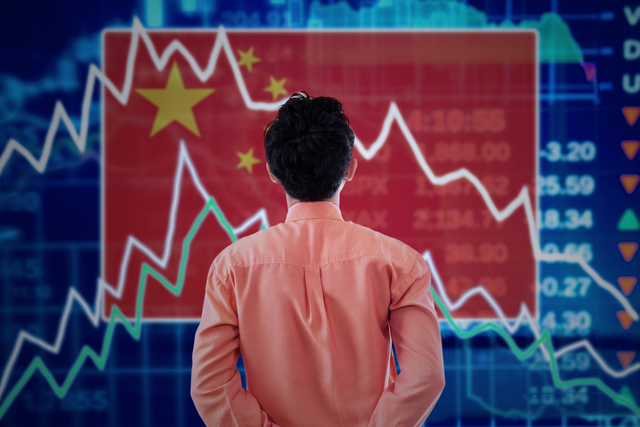 William Dunkelberg, chief economist with the National Federation of Independent Business, talked about economic uncertainty during a recent visit to Las Vegas. (Thinkstock)

The political climate has small businesses around the country a little antsy, and it may take getting past the presidential election for that to change, according to a leading national economist.

William Dunkelberg, chief economist for National Federation of Independent Business visited Las Vegas Sept. 14 and 15. He met with some of the 1,700 members it has in Nevada to talk about the direction of the economy and challenges facing small businesses.

Dunkelberg sounded bullish on Las Vegas’ future over the next three to five years and that should be good for small business given that population growth has returned to Southern Nevada. The housing bubble has been cleared up and prices are still reasonable enough that people will relocate here, and that means more customers for small businesses, he said. Tourism has given businesses a boost that hasn’t seen elsewhere, he said.

“Consumers have not been spending a lot of money during this recovery but they have been coming here,” Dunkelberg said. “There’s no competitor for Las Vegas.”

But that doesn’t mean there aren’t any concerns among small business owners, and there are about the national economy, and that impacts Las Vegas, Dunkelberg said.

The federation recently released its Index of Small Business Optimism, and it declined two-tenths of a point in August to 94.4. That’s below the 42-year average of 98. Owners are refusing to expand, expect worse business conditions and are unable to fill open positions, he said.

“Uncertainty seems to be the major enemy of economic progress and the political climate is a major contributor to the high levels of uncertainty that we’ve seen,” Dunkelberg said. “The current economic environment is not a good one for strong or sustained growth.”

The biggest concern among small business owners is the short term over the next six months, which is a reflection of the presidential election between Hillary Clinton and Donald Trump, Dunkelberg said. Some 39 percent of business owners cited the business climate as a reason not to expand, an all-time high. Uncertainty about the economy and government policy also hit record highs, he said.

Dunkelberg said Clinton, who has advocated tax increases, is likely to follow in the footsteps of President Obama with a lot of new government regulations. That won’t be good for small business, he said.

In a just completed survey, 52 percent of small business owners rank the cost of health care as a critical problem, Dunkelberg said. That’s unchanged from four years ago.

More than one-third said government regulations are a critical problem, which places it second behind health care and up from fifth place four years ago. No. 3 is federal taxes followed by uncertainty about the economy at No. 4, he said.

“They’re saying I’m not spending money on expanding my business if I am not going to have customers,” Dunkelberg said.

The one surprise on the list is that for the first time finding qualified workers entered the list, coming in at No. 10. Southern Nevada businesses have faced that problem in finding construction workers to build homes and commercial projects after many workers left the state or changed jobs when the construction sector collapsed during the recession.

Despite the concerns among small business owners, Dunkelberg said Southern Nevada is in a better position simply because it has tourists and people who want to move here to work and open small businesses.

“The most important thing for small business is customers. For the U.S. economy, the real plus that we have is the rest of the world doesn’t have is population growth with 3 million more people a year,” Dunkelberg said. “That’s more haircuts and visits to the beauty parlor. That’s the kind of stuff that drives small business. Having more people here and the inflow that Vegas does have is very good because small businesses can come in by not expecting them to take away customers from everybody else. They can get a share from a growing pie. Life is better and prospects are better when that’s the case and that’s true here for Vegas.”

Las Vegas has overcome the problem where it built too many houses, but it also built too many businesses that couldn’t survive during the recession, Dunkelberg said. The country lost about 800,000 small businesses a year in 2008 and 2009, and many were retail stores, restaurants and service companies.

“We cleaned it all and that’s the function of a recession,” Dunkelberg said. “Consumers sent a message that we don’t need all of those restaurants and all of those other things that were opened and we’re not going to spend money on them and tons of businesses closed. That is difficult to go through but we did and now we are back.”

Many people open small businesses based on their hobbies or prior experience such as an auto mechanic wanting to open their own shop, Dunkelberg said. The federal government provides a lot of data, and it’s important to research the demographics of a city and how people are spending their money before deciding what type of business should be opened, he said.

“The problem is most people don’t make decisions that way,” Dunkelberg said. “They say I’m going to Vegas because I’m a barber and think they can make money with a shop. The key to your success is customers so you don’t want to start a firm in a market in a place that has too many firms like you.”

The No. 1 reason why businesses fail is an overly optimistic forecast. The owners do their spread sheets and expect more customers than they get, and they’re unable to cover their rent and other expenses. It’s not a bankruptcy but a failure, he said.

“They don’t think it all through carefully enough and jump in without being completely prepared and don’t have enough capital to get over the bump,” Dunkelberg said. “The bump we had in 2008 was a big bump and a lot of people didn’t have the capital to get by that bump.”