Skip to content
Sign up for our newsletter
section-ads_high_impact_1
By Buck Wargo Special to the Las Vegas Business Press
June 26, 2016 - 8:00 pm 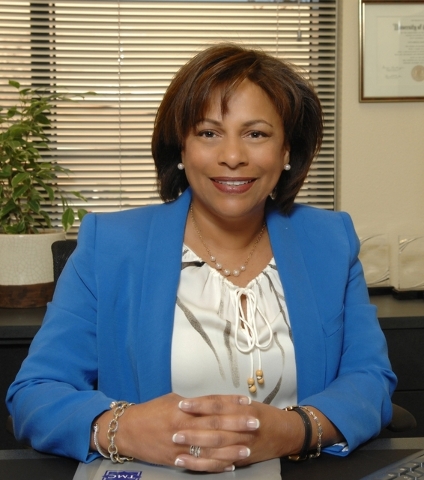 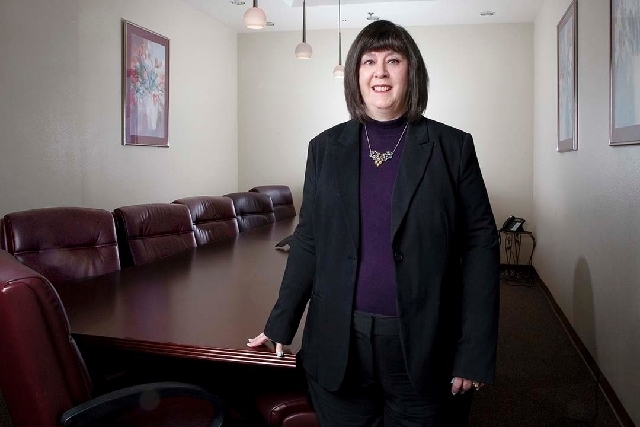 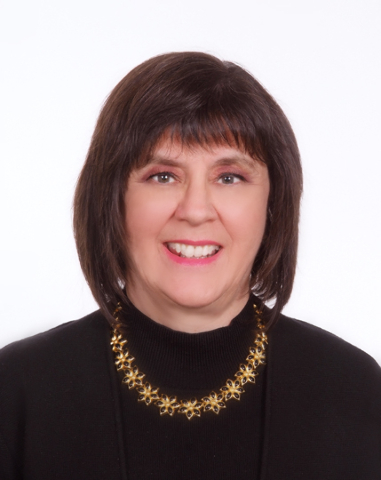 Southern Nevada small-business owners facing balloon payments on their real estate loans are about to get some much-needed relief.

The Small Business Administration, with the approval of Congress, has reinstated a program allowing business borrowers to refinance loans for their buildings or equipment at lower interest rates. That enables the businesses to save thousands of dollars a month and give them additional capital.

About 50 Nevada businesses and 2,700 nationally took advantage of the loan program when it started in 2011, and that helped them survive the recession. But the program ceased in September 2012 despite a large amount of interest from companies, said Debra Alexandre, president of the Nevada State Development Corp., one of the nonprofits that package, process and service the loans on behalf of the SBA in Nevada.

“In a lot of cases, it saved their businesses and allowed them to grow and expand,” Alexandre said. “There was a waiting list of people, but time ran out, and we weren’t able to assist them. In the four years since, our industry has been working with Congress to try to get the program reinstated and made permanent.”

The reinstated SBA 504 Refinance program kicked off June 24, and the development corporations are expecting a lot of applications. It’s different from the traditional SBA 504 program that finances the acquisition of new buildings or construction of a building for a business.

Ann Santiago, senior vice president and business development officer with TMC Financing, a development corporation that also processes the 504 refinance loans, said the program was needed even more a few years ago when properties were so upside-down that businesses owed more than the property was worth – similar to what homeowner faced.

“If we had it a few years ago, we might have eliminated a lot of bankruptcies,” Santiago said. “But we’re past that time. I don’t see the lack of the program as the cause of an enormous amount of bankruptcies (today). It’s just providing small businesses opportunities where they can continue to save some money and take advantage of the lower interest rates. That’s money they can keep in their business as working capital to help them grow. Now we are able to give the client cash out which they can use for business operation. If they have sufficient equity in the property, they can take up to 25 percent of the appraised value with the refinancing.”

Alexandre said she has been in the small-business financing arena for 40 years and hasn’t seen the level of excitement or interest that is taking place before the program is reinstated. It wouldn’t necessarily cause a business to go bankrupt without it, but it could cause them to lose the property if they don’t refinance, Alexandre said.

“People are clamoring to do it. If you’re a small business and have debts at 7 or 8 percent and you can refinance that at today’s interest rates. In today’s 504 refinance program, that’s less than a 4.5 percent rate. It saves you thousands of dollars a month, which can assist a business surviving. Since we are coming out of the recession, it also allows that business to maybe grow, expand and hire some people that they wouldn’t be able to afford to hire if they weren’t able to refinance that high-interest debt.”

The SBA 504 Refinance program helps small-business owners in stabilizing the conventional debt they carry on their fixed assets, said James York, president and CEO of Valley Bank of Nevada. The program allows them to refinance up to 90 percent of the value of their buildings and fixed business assets, enabling business owners to reamortize the debt they are carrying on their property, he said. Also, with the long-term fixed rate, they can set their expenses at a low fixed rate for the next 20 years, saving needed cash flow and resetting their debt, York added.

“Small businesses are just getting their head above water finally, and they’re thinking about expanding,” York said. “They haven’t had a lot of equity in their building, and equity is coming back in their commercial property. I would equate this to a home equity loan with cash out for businesses.”

Under the SBA 504 Refinance program, banks are providing 50 percent of the funds, and SBA is providing 40 percent. The business owner would need to supply 10 percent, either in cash or equity.

Loans funded for the SBA program are done through the sale of bonds on the private market bought by institutional investors, Alexandre said. There are no taxpayer dollars used in the program.

A typical conventional project based on the value of the collateral would be 75 percent or lower, Alexandre said.

Those that will benefit the most are ones with a balloon payment coming due on 10-year loans made when the economy was booming last decade, Alexandre said. When those balloon payments are due, the banks can’t refinance them without the borrower coming up with a significant amount of money to make it a conforming conventional loan, she said. The new program minimizes or eliminates the amount the borrower needs, she said.

“She wasn’t able to handle the terms on which they wanted her to refinance,” Alexandre said. “This was at the height of the recession. It would have been a significant amount of money she needed to come up with. Once we were able to refinance her project and thousands of dollars a mouth she saved, she was able to open an ancillary business and hire 12 to 15 more people.”

Alexandre said she expects to process about 25 to 30 loans a year but said that number could grow as the word gets out. A lot of businesses that qualify aren’t aware of it yet, and about 100,000 businesses nationwide could benefit, she said.

“Twenty-five to thirty doesn’t sound like a lot, but those are multimillion-dollar loans,” Alexandre said.

Even though the economy has bounced back and property values have recovered somewhat, Evan Dickson, a senior vice president and senior credit officer with the Nevada State Development Corp., said there will be a lot of interest from businesses in applying because many still won’t be able to qualify for conforming loans when notes are due.

Any small business that owns its own building can take advantage of the program, and that includes many mom-and-pop companies, Dickson said. There will be doctors, attorneys, accountants and industrial companies on the list. Those who have loans on long-term equipment with a lifespan of 10 years are eligible as well.