Skip to content
Sign up for our newsletter
section-ads_high_impact_1
By Craig A. Ruark Special to the Las Vegas Business Press
August 7, 2015 - 4:30 pm 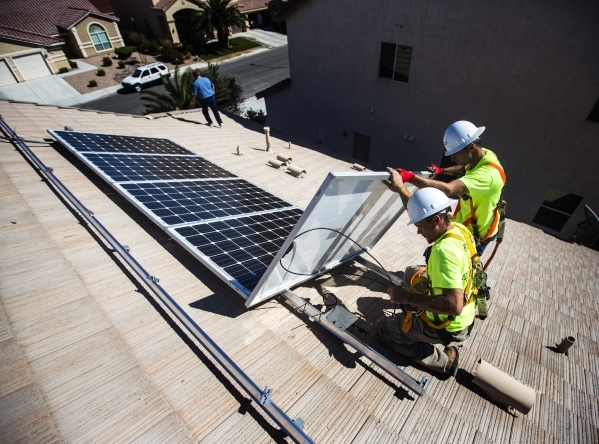 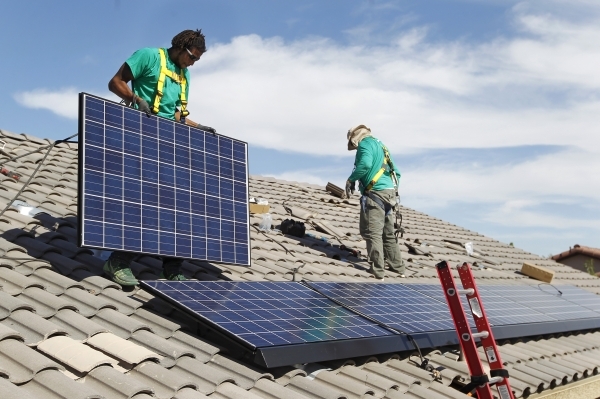 During the last legislative session, the issue of whether to increase the net metering cap for rooftop solar captured much attention. But another green energy-related bill passed without controversy. And it may have a major effect on the state’s energy future.

Senate Bill 360 directs the previously established Legislative Committee on Energy to conduct an interim study concerning: (1) the development, viability, expansion and implementation of energy efficiency programs; and (2) the viability of establishing green banks and similar entities to help finance the use and harnessing of clean energy projects in the state, for both commercial and residential properties.

According to green energy advocates, the most important part of this bill is the establishment of “green banks.”

A green bank is a public or quasi-public financing institution that is established to provide low-cost, long-term financing support to clean energy projects. Rather than simply providing grants to stimulate clean energy investment, green banks leverage public funds through the use of various financial mechanisms to attract private investment so that each public dollar supports multiple dollars of private investment.

In addition to offering attractive interest rates, loan-loss reserves, and other market supports, these innovative banks draw on deep expertise from the public and private sectors to help demonstrate the profitability of clean energy investments.

In 2012, Connecticut created the first green bank in the United States. According to the bank’s 2013 annual report, for every one dollar of ratepayer funds invested, about $10 was invested by private sources.

Connecticut’s “Property Assessed Clean Energy” program accounts for much of this investment. It lets commercial customers finance clean energy upgrades to their buildings through their property tax bill with no money down.

According to the Coalition for Green Capital, the establishment of green banks in the U.S. will:

â Stimulate demand by covering 100 percent of the upfront costs with a mixture of public and private financing;

Green banks are operating in Connecticut, New York, and Hawaii. With SB360 taking effect July 1, the Legislative Committee on Energy will have until Jan. 1, 2017, to study the viability of establishing a green bank in Nevada and present its findings to the director of the Legislative Counsel Bureau for distribution to the 79th Nevada Legislature, as well as the Public Utilities Commission and the director of the office of energy.

The committee has been directed to seek out a Nevada financial institution that has expertise in the financing of clean energy projects. It will also interview other experts in the field of design, construction, and the operation of clean energy projects with regard to the installation and integration of green energy into both residential and commercial building projects.

Of course, the success of green banks that are already operating should also give the committee insight as to whether a green bank will work in Nevada.