Skip to content
Sign up for our newsletter
section-ads_high_impact_1
By Rodric J. Hurdle-Bradford Special to the Las Vegas Business Press
April 27, 2015 - 2:15 pm 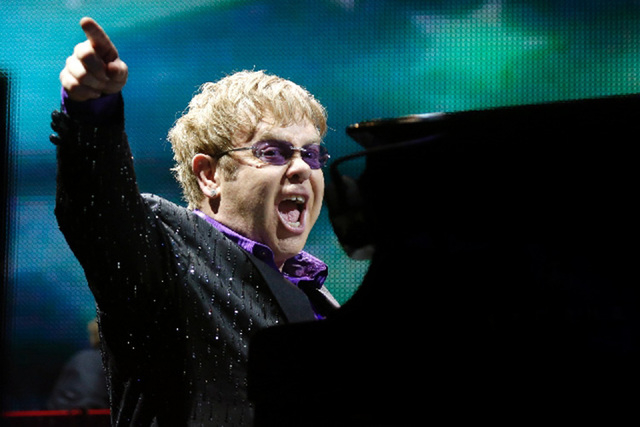 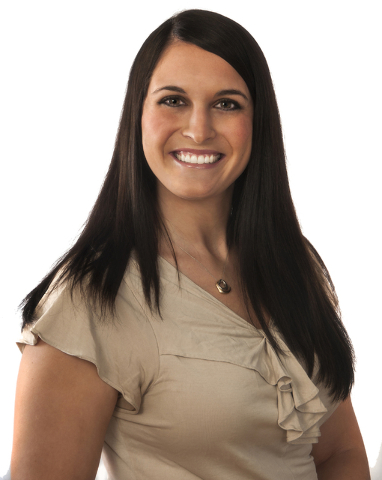 Live entertainment is to Las Vegas what technology is to the Silicon Valley or what the automotive industry is to Detroit. Because of that importance, current proposed legislation modifying the live entertainment tax via Assembly Bills 392 and 393 and Senate Bill 266 are among the most highly anticipated pieces of legislation in the 2015 Nevada state legislature session.

“As an owner/operator of a nightclub, LET is one of my least favorite aspects of business to deal with,” says Steve Kennedy, owner of 33 Group that operates Chateau nightclub at Paris and FIZZ champagne bar at Caesars Palace. “The auditing process is such a headache and it is an overwhelming tax to have to pass on to the consumer. LET detours us from booking at least 40 percent of the artists who come to us to book events.”

LET is applied to admission prices, food, beverage or merchandise at shows, entertainment and nightclub events at either 5 percent or 10 percent. Most Las Vegas venues incur a 10 percent LET because occupancy is more than 200 and less than 7,500 people. For gaming establishments, LET is administered by the Nevada State Gaming Control Board while the Department of Taxation manages LET for non-gaming establishments.

However, the largest live entertainment events — like NASCAR, the epic boxing match between Floyd Mayweather and Manny Pacquaio on May 2 and outdoor music festivals like May’s inaugural Rock in Rio USA and June’s Electric Daisy Carnival — have been able to avoid the tax since it went into effect on Jan. 1, 2004.

“The city needs the income from these major international events, and if the government is not making that revenue from these events, I do not see how it is benefiting the greater good for the citizens of Nevada,” says Courtney Bryan, director of ticketing and group sales for Steck Productions International Entertainment, which operates shows subject to LET at Caesars Entertainment, MGM Resorts and Sands properties across the strip. “Live entertainment is the lifeblood of the city and I feel it is time the loopholes are closed so everyone can benefit from the additional revenue that it would bring to our state.”

Each of the three proposed bills aims to close some if not all of these current loopholes. Proposed Assembly Bill 392 would set up a Luxury Discretionary Spending Tax on admission to places of amusement and entertainment at both indoor and outdoor non-gaming establishments, as well as for escort services and sightseeing tours. The 8 percent tax would be for admission, food, beverages and refreshments for facilities with an occupancy less than 7,500. For venues of more than 7,500, there would be an 8 percent tax on admission only. Apparel and merchandise would be exempt from taxation and there would be several exceptions including: government entities, charities, movies, NASCAR and playing sports. DJs at nightclubs, lounges, pools and other venues would still be included as taxable entertainment.

Assembly Bill 393 would implement LET at gaming venues, but an event would only be taxable when an admission charge is imposed, triggering an 8 percent LET. Assembly Bill 393 would also eliminate many of the tedious elements of the current LET law that taxed for onsite pianists, restaurant musicians and other forms of background entertainment that typically is not the reason customers visit the venue.

The third piece of legislation, Senate Bill 266, proposes a live entertainment tax to be implemented only when there are admission charges, at the current rate of 10 percent on admission, food, refreshments and merchandise for occupancy between 200 and 7,500. For venues with occupancy over 7,500, the LET would be 5 percent. Senate Bill 266 would maintain the exceptions for boxing events, NASCAR, minor league baseball, trade shows and outdoor concerts at non-gaming establishments. However, other exemptions would be removed, including pianists and musicians at restaurants, roving entertainers, common area entertainment at malls and food and product demonstrators.

“I believe that the large events like Electric Daisy Carnival and NASCAR are still going to choose our city even if they have an LET because that tax is being passed along to the consumer, and the consumer loves coming to Las Vegas,” says Bryan.

If proposed legislation passes in the form of Assembly Bill 392 or Assembly Bill 393, LET would be reduced from 10 percent to 8 percent for many of the major production shows on the Strip. Since the overwhelming majority of shows at hotels pay rent to the hotel itself, the extra 2 percent would be able to be used as operating income by the entertainer or the entertainment company. With the majority of production shows having some sort of weekday locals discount, the 2 percent decrease on a weekday show ticket that is often discounted as much as 50 percent would put money back into the consumer’s pocket.

“The consumer is paying upwards of 44 percent in tax and gratuity for bottle service,” says Kennedy. “There are no clear guidelines of when and where LET is applied, so at this point I assume it has been implemented to take advantage of nightclubs and it has generated millions of dollars of additional revenue from us.”

Industry veterans like Bryan are hoping their experience and insight will be taken into consideration with all three proposed legislative bills.

“My biggest message to the legislature is to bring together a forum of show producers and hotel representatives and let us tell them how it can benefit or hurt our industry and our city,” she says. “Some people may believe it is going to drive away NASCAR and these large outdoor music festivals, but I do not believe it will.”

What Bryan and of her industry colleagues believe is that the next two to three months of posturing around the three bills may dramatically change the entertainment and financial infrastructure of Las Vegas forever.

“There has to be honest, nonbiased dialogue on what LET is and how LET effects businesses and the consumer,” Bryan says. “LET is the backbone of the city and the state, this is how we pay for our streets and our school system, so everyone should pitch in for the greater good.”