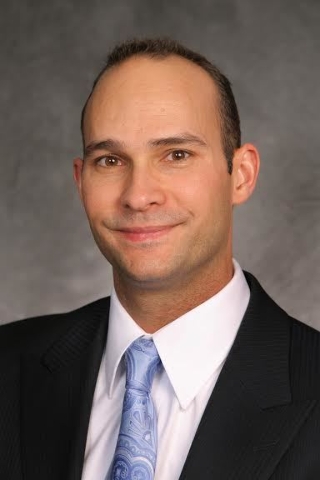 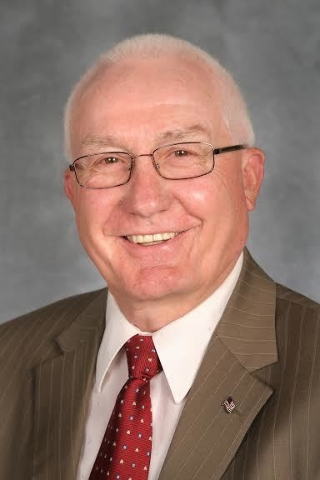 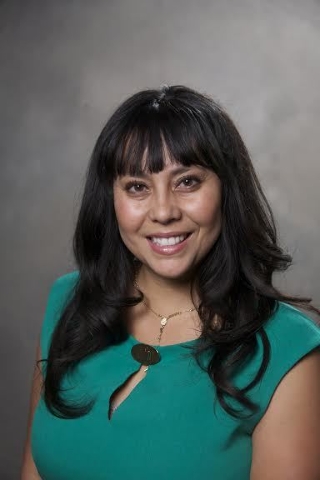 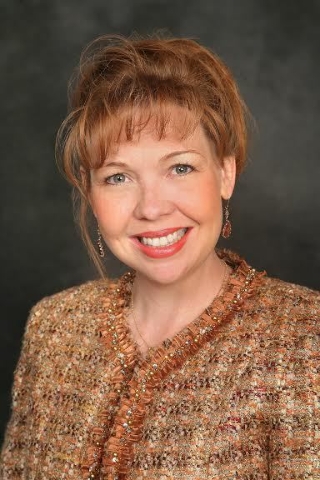 Saunders to chair library board

The Nevada State Society for Human Resource Management Council has elected Patrice Ross as state director. The council is the state affiliate for the Society for Human Resource Management, the world’s largest professional association dedicated to human resources. Ross has more than 15 years experience in the field, working mainly for non-profit and government-contracting organizations.

The Convention Industry Council, the largest association for the meetings, conventions and exhibitions industry in the country, has recognized Kate Patay, a faculty member at The International School of Hospitality, as a recipient of its Pacesetter Award. Patay, who is the executive director of sales and marketing for linen rental and sales company Creative Coverings, is additionally serving as national secretary/treasurer for the National Association of Catering and Events and as a NACE national business partner. She is also on the advisory board of The Solace Tree, a grieving support group for Nevada children, teens and adults.

Las Vegas helicopter tour company Sundance Helicopters has been inducted into TripAdvisor’s Hall of Fame, an honor which signifies five consecutive Certificate of Excellence wins. The award is based on traveller reviews.

The Association of Cable Communicators awarded three Beacon awards to Cox Communications of Las Vegas at the group’s annual national conference. The Beacon Awards competition recognizes excellence in cable communications and public affairs throughout the cable industry. At the event in Silver Spring, Md., Cox received awards for “Cox Las Vegas 2014 Annual Report” in the government relations category, “Cox Launches Gigabit Internet in Las Vegas” in the media relations – technology/product category and “Cox Las Vegas – Proud to Show Our PRIDE!” in the cause marketing category.

Robert Torres was elected to chairman of the Board of Trustees of the Candlelighters Childhood Cancer Foundation of Nevada. Torres is senior sales associate in the Las Vegas Land Division with Colliers International. Lisa Santwer was re-elected as first vice president; Santwer serves as the director of marketing and public relations for Comprehensive Cancer Centers of Nevada. Matt Cook was elected as second vice president; Cook is the director of risk management for Cragin &Pike Inc. Carrie Bradley was elected treasurer; Bradley is vice president of treasury and finance for Credit One Bank N.A. Liz LaMonica, a Candlelighters parent, was re-elected as secretary; LaMonica is a fitness instructor at both Anthem Country Club and EOS. Annelisa Polk, a Candlelighters parent, was elected as a trustee. 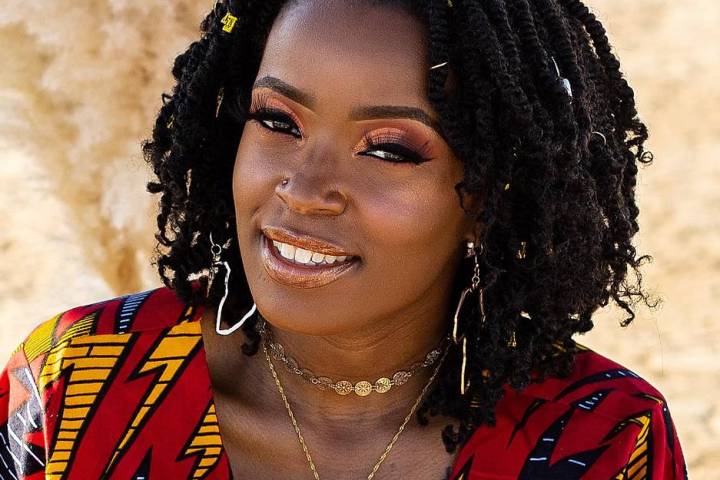 On the Move
ON THE MOVE: Nevada Bankers Association introduces board
SPECIAL TO LAS VEGAS BUSINESS PRESS
ad-315×600