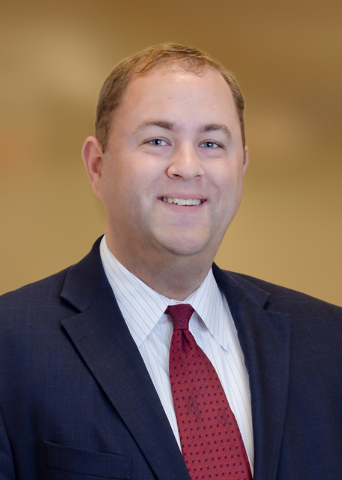 Robert J. Caldwell, shareholder with Las Vegas law firm Kolesar &Leatham, has been elected president of the Union International Association of Lawyers Litigation Commission. Caldwell is the only Nevada member of the Union International Association. As president, Caldwell will organize the Litigation Commission’s activities for the next three years. He remains an active member of the Las Vegas community and has been recognized for his service to the Children’s Advocacy Program of the Legal Aid Center of Southern Nevada. He has been recognized twice for as a member of the 100 Hours Club, donating more than 100 hours of legal services to CAP clients in a given year.

The Gordon Silver firm was awarded with the Lied Award for Most Cases Accepted by a Law Firm by the Legal Aid Center of Southern Nevada. Attorneys Eunice Beattie and Colleen McCarthy were also honored at the luncheon, as part of the 100 Hours Club for performing at least 100 hours of pro bono work in 2014. Gordon Silver also announced that Thomas J. Salerno served as part of the Plan Issues Advisory Subcommittee for the ABI Bankruptcy Review Commission. In what could result in the largest amendments to the federal bankruptcy law in 40 years, the Chapter 11 Bankruptcy Review Commission just released its ABI Commission Report and Recommendations. The 19-member Commission had 13 separate subcommittees examining major Chapter 11 topics. Of the 150-subcommittee members, more than 100 were Fellows of the American College of Bankruptcy College. Salerno, a Shareholder with the firm and a Fellow in the American College of Bankruptcy, was a member of the Plan Issues subcommittee.

UnitedHealth Group ranked as one of America’s most community minded companies in The Civic 50, an annual initiative recognizing companies that improve the quality of life in the communities where they do business. The company ranked first in the health care industry for the second year in a row and has been recognized every year since Points of Light began this initiative in 2012. Three UnitedHealth Group efforts highlighted this year include: Transforming health with communities which identifies meaningful partnerships and initiatives that lead to improved access to care, better health outcomes and healthier communities.

Becky Torrez, a local entrepreneur and owner of BrightStar Care of West Central Las Vegas, was recognized at the BrightStar Care national conference as a distinguished recipient of the company’s Rookie of the Year Award. BrightStar Care is a national franchise with more than 260 locations that provide medical and nonmedical care to private clients within their homes, as well as supplemental care staff to corporate clients. 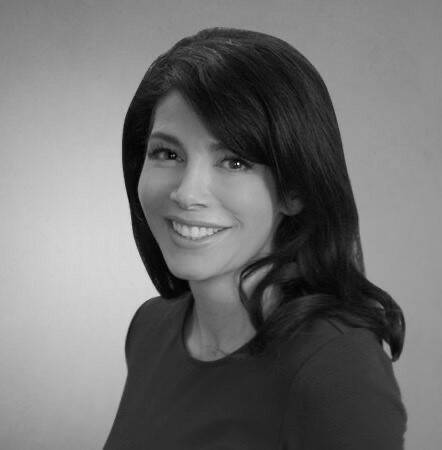 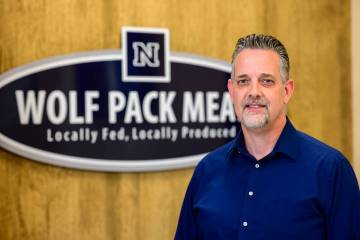 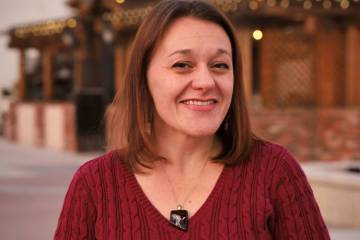