Skip to content
Sign up for our newsletter
section-ads_high_impact_1
SPECIAL TO LAS VEGAS BUSINESS PRESS
March 27, 2017 - 6:30 am

The Las Vegas chapter of the American Advertising Federation recognized B&P Advertising, Media and Public Relations with top honors at its annual ADDY Awards event March 17 at the Smith Center for the Performing Arts. 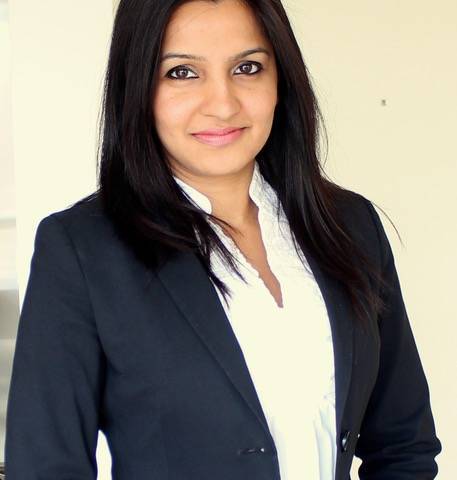 On the Move
The Ladder: United Way of Southern Nevada announces new board ...
By / RJ 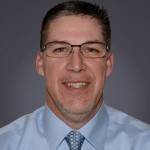 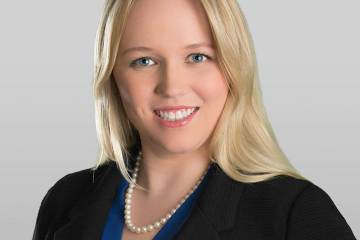